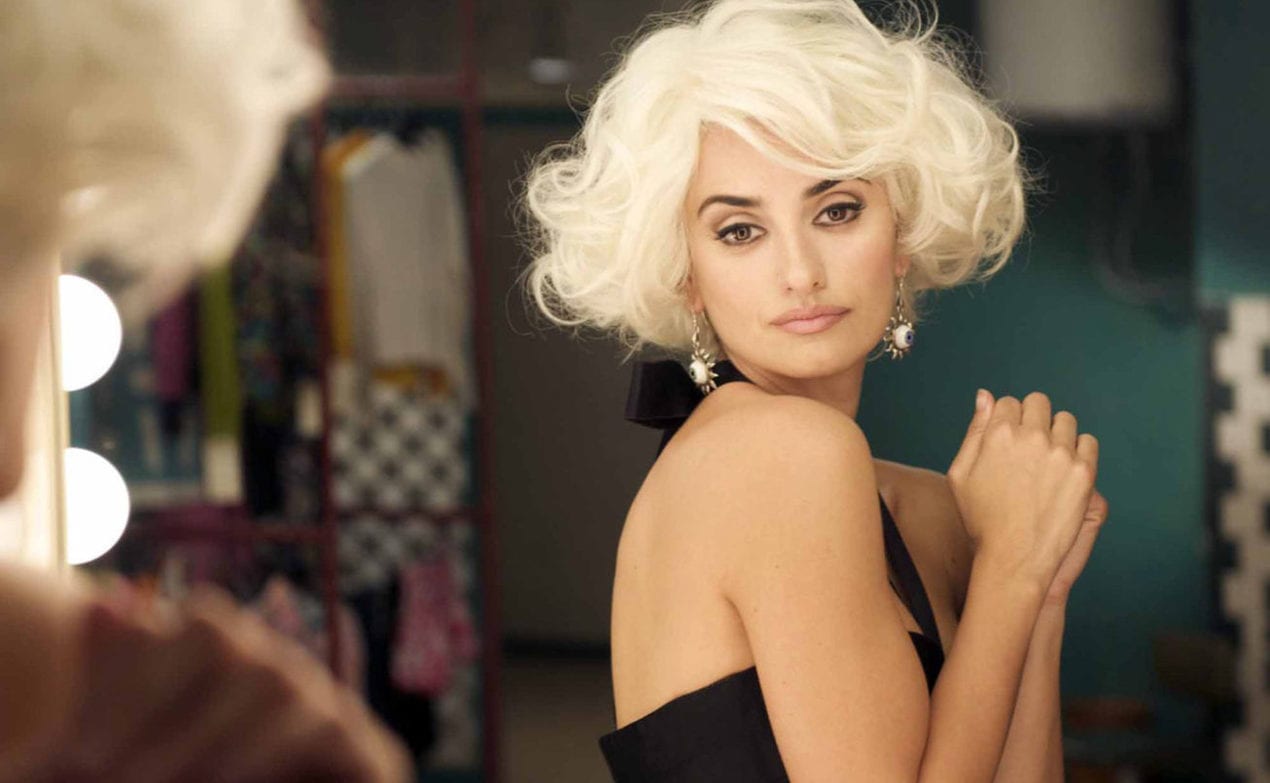 These days we’re spoilt for choice when it comes to streaming and on demand video services, but tracking down hand-picked, lesser known titles can still be tricky. So if you’re looking to tune into something a little different, these independent streaming services might be the answer. From classic movies to cult favourites and foreign dramas, we’ve rounded up the best places to watch independent cinema at home.

This brilliant service from the British Film Institute streams the greatest global cinema straight into your home at the click of a button. It’s broken up into three sections: Rentals, where you can hire the latest releases, including some currently in cinemas – recent highlights include Cunningham, the acclaimed documentary about the celebrated American choreographer Merce Cunningham, and Pedro Almodóvar’s latest film, Pain and Glory; Subscription, where you pay a monthly fee to access their classic and cult film archive – such as Jean Cocteau’s La Belle et la Bête, 1946 –from across the decades; and their Free service, where you can explore films from their extensive archives.
Rentals start from £2.50 and the Subscription service is free for two weeks, £4.99 per month thereafter
player.bfi.org.uk

The home streaming service created by London’s beloved art house cinema chain delivers films straight from the cinema, such as the much-lauded French romance Portrait of a Lady on Fire, as well as hand-picked collections chosen by dedicated film buffs for you to explore, featuring foreign language favourites as well as lesser known indie gems.
Films start from £3.99, with discounts available for Curzon members
curzonhomecinema.com

MUBI is considered the Netflix of art house cinema, with over nine million members signed up to its digital community. The streaming service features cult classics and modern masterpieces from across the globe but only ever hosts 30 hand-picked films on its site, with a new Film of the Day added daily and one taken away as a result.
Streaming starts from £1 for three months, £9.99 per month thereafter
mubi.com

This all-documentary network was founded by Nick Fraser, the former editor of BBC’s Storyville strand, and offers carefully curated picks of both feature-length docs and thought-provoking shorts. Their films provide first-hand perspectives from around the globe, with inspiring stories from Asia, Africa and South America in amongst well known British and American documentaries.
£3.99 per month
docsville.com

This on demand service from Channel 4 specialises in foreign language drama and comedy with English subtitles, all hand-picked by Italian television producer Walter Iuzzolino, after whom the service is named. All the shows chosen are award-winning or critically acclaimed and promise the finest writing, directing and acting that each country has to offer.
Streaming is free
channel4.com