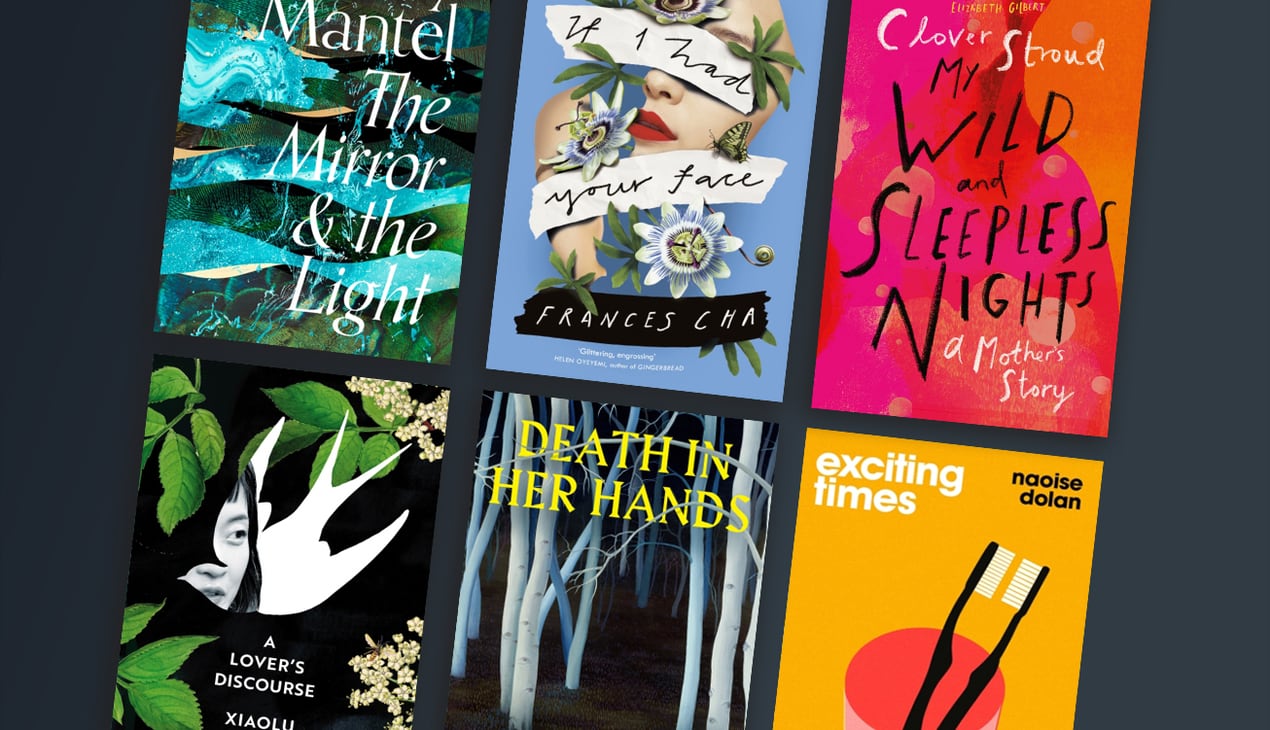 We’re set to be spending a considerable amount of time indoors, so now is the perfect opportunity to carve out some time for something we’re often too busy to do and curl up with a book. Luckily, the new season brings with it a flurry of new book releases, including some of the most hotly-anticipated titles of the year, from previous Booker Prize winners to breakthrough stars on the Dub-Lit scene.

Remember, this is the perfect opportunity to help support that struggling local bookshop, so take your pick from this list and place your orders now. 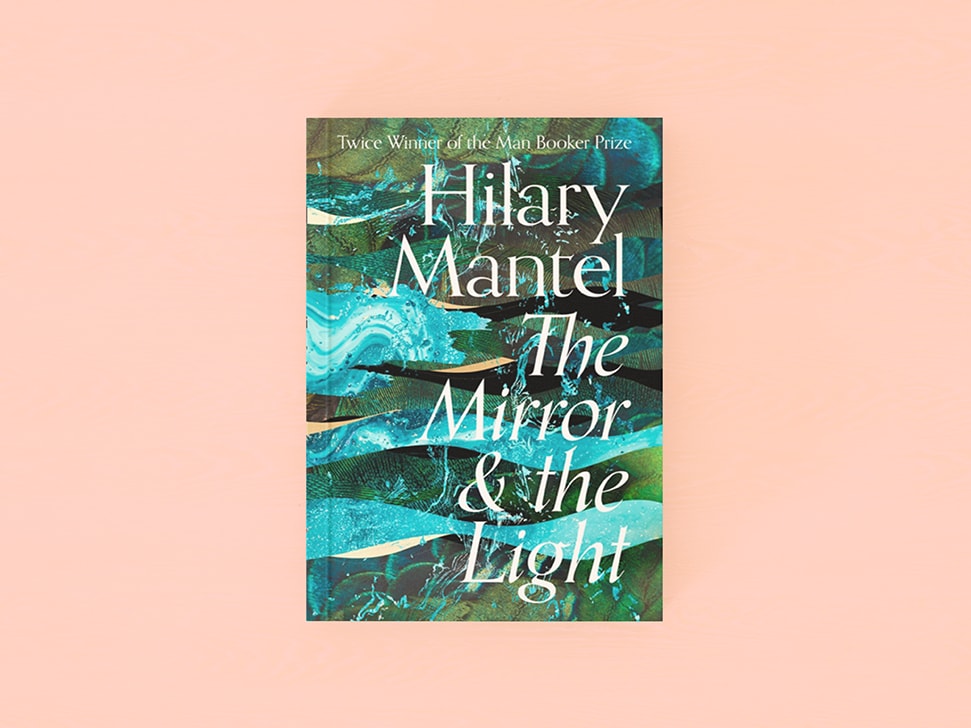 The Mirror and The Light by Hilary Mantel

Arguably the most anticipated new book release of the year, The Mirror and The Light picks up the story of Thomas Cromwell from where Bring Up The Bodies left off, beginning immediately after the execution of Anne Boleyn. With the previous two novels in the series both winning Booker Prizes (making Hilary the first woman to win the accolade twice), all bets are on as to whether the final instalment in the trilogy will also be victorious.
Out now (£25, Fourth Estate) 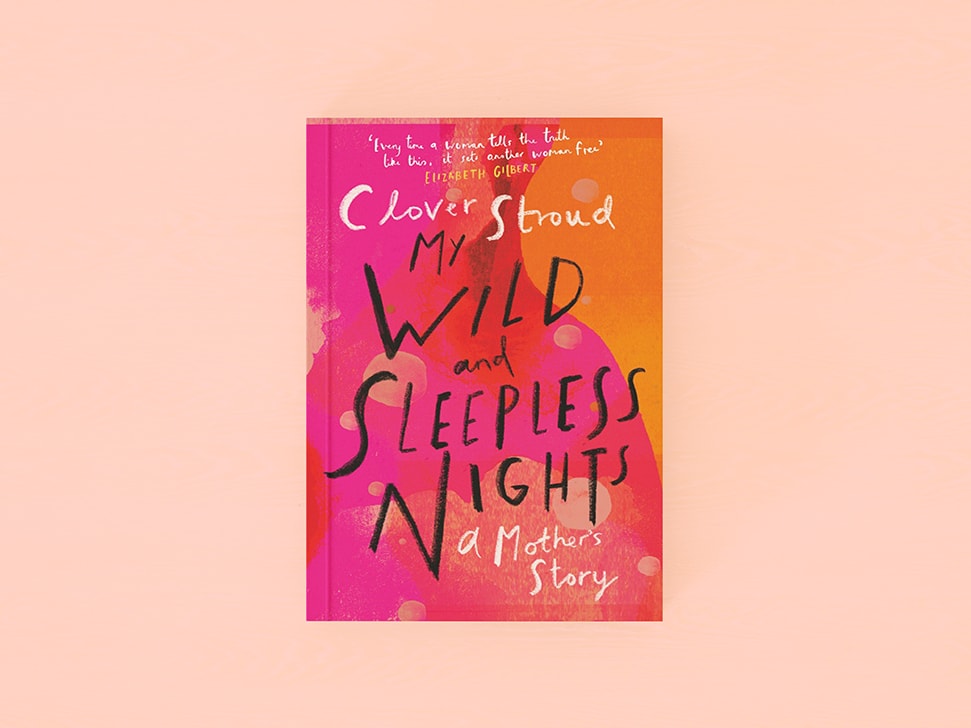 My Wild and Sleepless Nights: A Mother’s Story by Clover Stroud

Having navigated parenthood over two decades with her five children, acclaimed author, journalist and broadcaster Clover Stroud takes an unflinchingly honest look at what it truly means to be a mother. In her book, she explores the conflicting emotions of motherhood, from the bliss to the boredom, the emotional intensity to the isolation. Profound and provocative, Clover’s Sunday Times bestseller novel is a beautifully bold read.
Out now (£16.99, Doubleday) 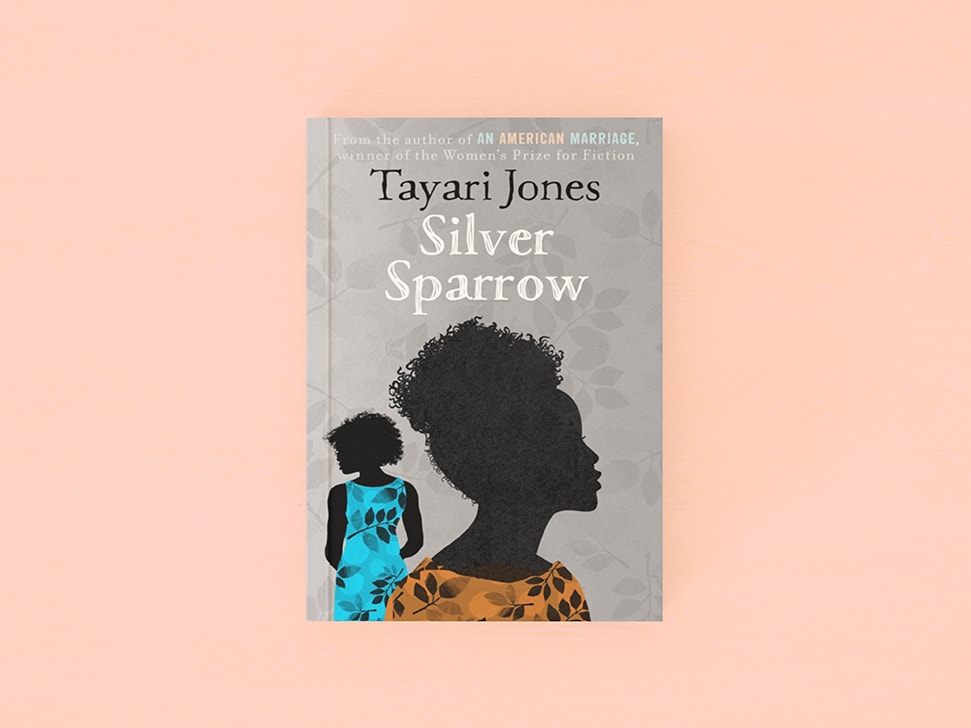 ‘My father, James Witherspoon, is a bigamist.’ So begins Tayari Jones’s story of secret daughter Dana, who is well aware of her father’s other family, while her sister Chaurisse knows nothing. But when chance encounter leads the girls to meet, Dana inserts herself into her unwitting sister’s life. Tayari won the Women’s Prize for Fiction last year for her novel An American Marriage, so Silver Sparrow, which has just been released for the first time in the UK, is creating some serious buzz.
Out now (£16.99, Oneworld) 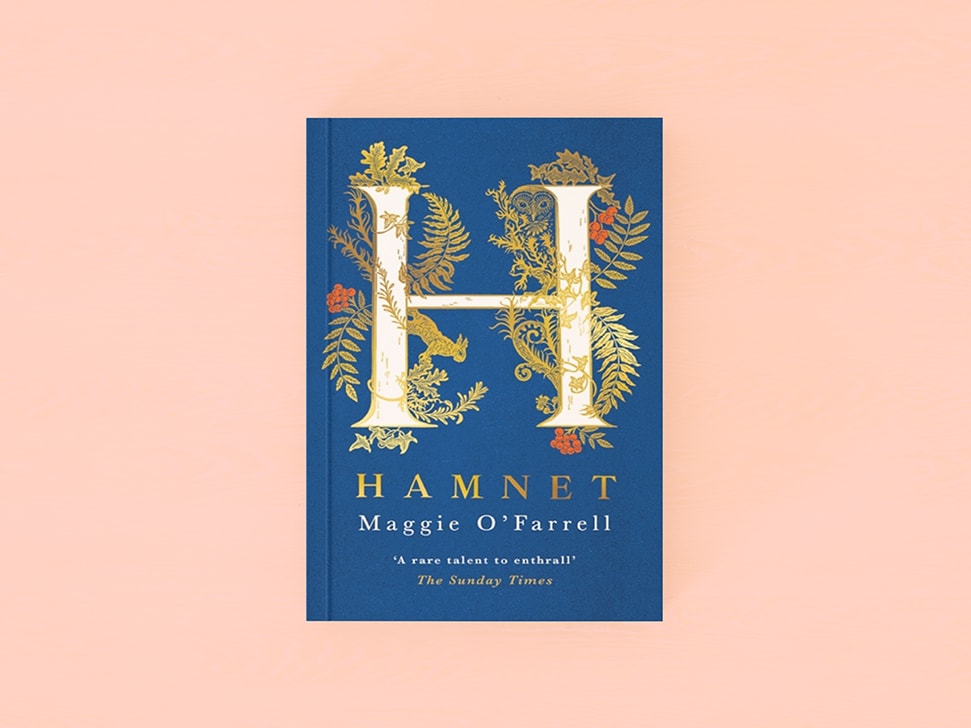 Long-listed for the Women’s Prize for Fiction, this book takes us back to 1596. In Stratford-Upon-Avon, Shakespeare’s twins Hamnet and Judith have fallen ill with a fever. While Judith survives, Hamnet dies, passing away at just 11 years old – an incident too often consigned to a small footnote in biographies of the Bard. Yet four years later, Shakespeare writes his most famous tragedy. This novel explores the origins of that.
Out 31 March (£20, Headline)

Hailed as the next big name in Dub-Lit, Naoise Dolan is being touted as the new Sally Rooney following a seven-way bidding war for publishing rights to her debut novel. Exciting Times breathes fresh life into the age-old romantic tale of the love triangle, offering a new perspective on the grass-is-always-greener scenario, alongside a hefty dose of dry wit, raw humour and politically-attuned insight.
Out 16 April (£14.99, Orion) 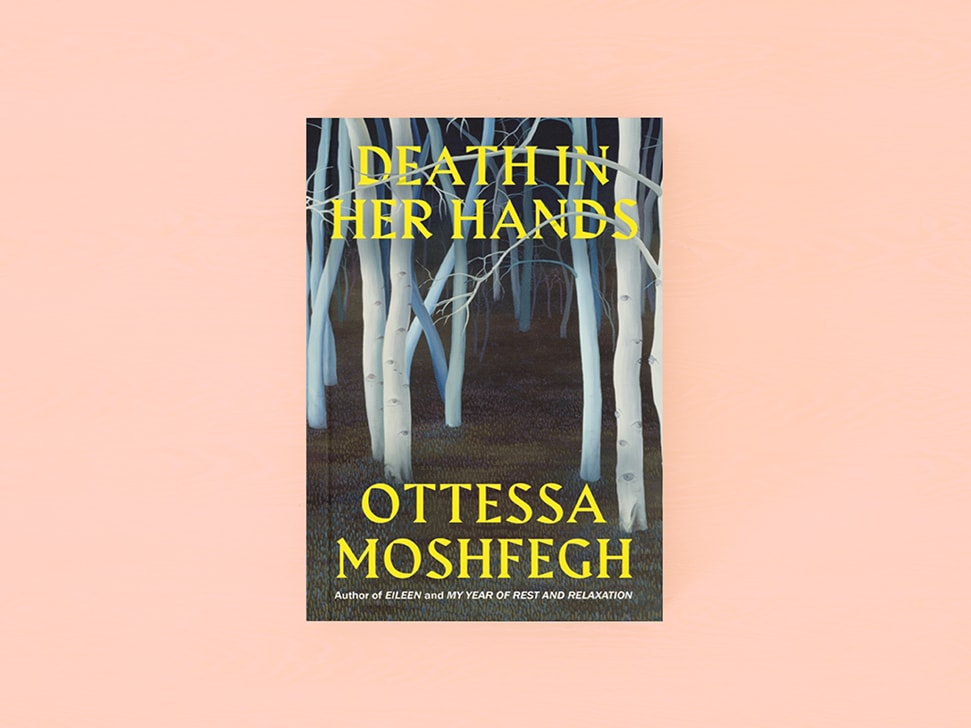 Death in Her Hands by Ottessa Moshfegh

Previously described in The New Yorker as “the most interesting contemporary American writer on the subject of being alive when being alive feels terrible,” Moshfegh’s writing now feels eerily timely. With her first novel, Eileen, being shortlisted for the 2016 ManBooker Prize and her 2018 release, My Year of Rest and Relaxation, gracing the New York Times bestseller list, this third novel has received a lot of hype. Expect a haunting murder mystery blended with plenty of black comedy.
Out 23 April (£14.99, Jonathan Cape) 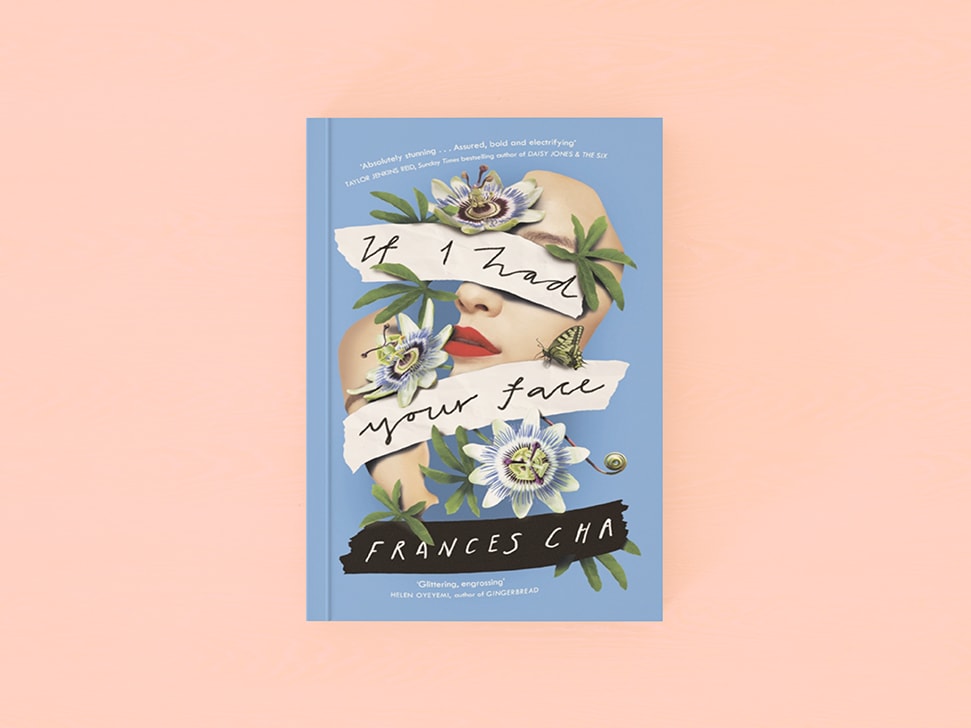 If I Had Your Face by Frances Cha

This brilliantly observant debut transports us to contemporary Seoul, a city where extreme cosmetic surgery is as routine as a blow-dry. Here, during an age where ‘Instagram Face’ reigns supreme and K-Pop stars are akin to God, the story follows four young South Korean women as they try to navigate society. But with such ruthless hierarchies surrounding them, it becomes a dark game of survival.
Out 23 April (£12.99, Viking) 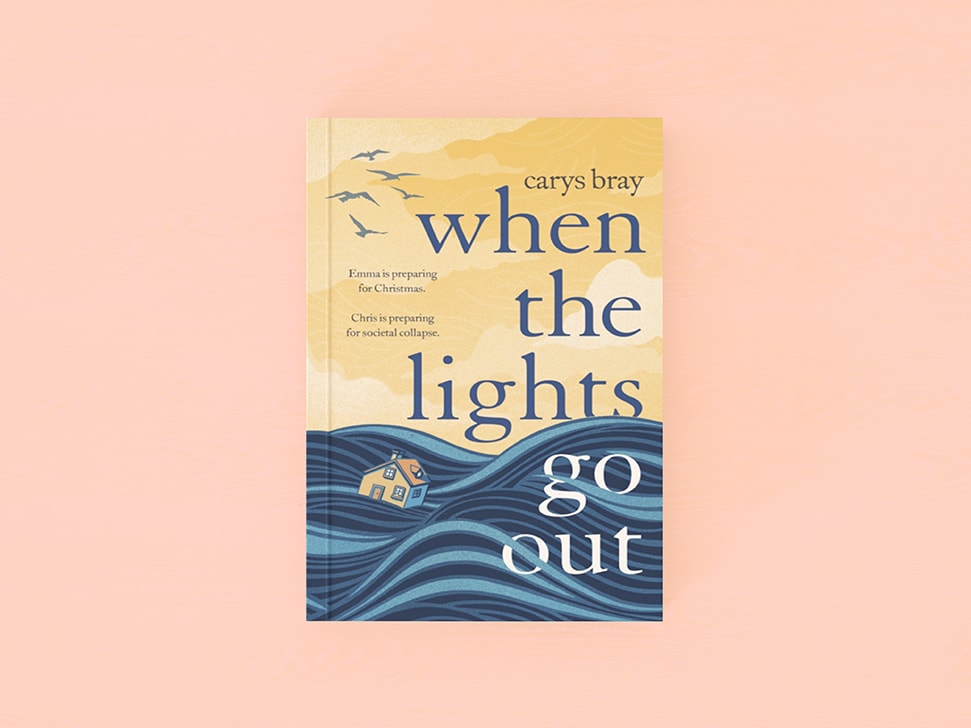 When the Lights Go Out by Carys Bray

While global temperatures are rising, the feelings in Emma and Chris’s marriage are definitely cooling. A worried Chris is planning for disaster as we face the oncoming climate emergency. Meanwhile, upbeat Emma is relentlessly optimistic. But whatever their approach, their marriage is unravelling – a situation neither of them have prepared for. Funny, compassionate and intensely human, this timely story about cultivating hope in the face of adversity is the story we need right now.
Out 7 May (£14.99, Hutchinson) 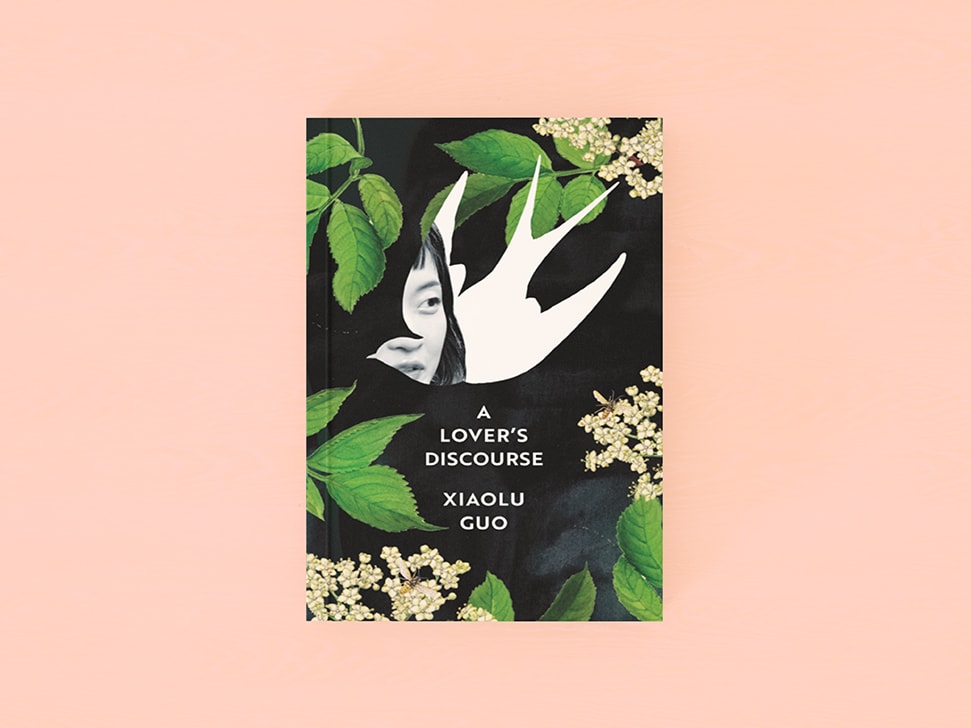 A Lover’s Discourse by Xiaolu Guo

Author Guo was a judge for the 2019 Booker Prize, so this novel comes with impressive literary credentials. Narrated by a Chinese woman who recently moved to post-Brexit Britain, she hopes her new lover, an Australian-British-German architect, will help bring her closer to her new London life. Intimately told through fragments of their conversation, this novel explores romantic love, language and the meaning of home.
Out 21 May (£14.99, Chatto & Windus)