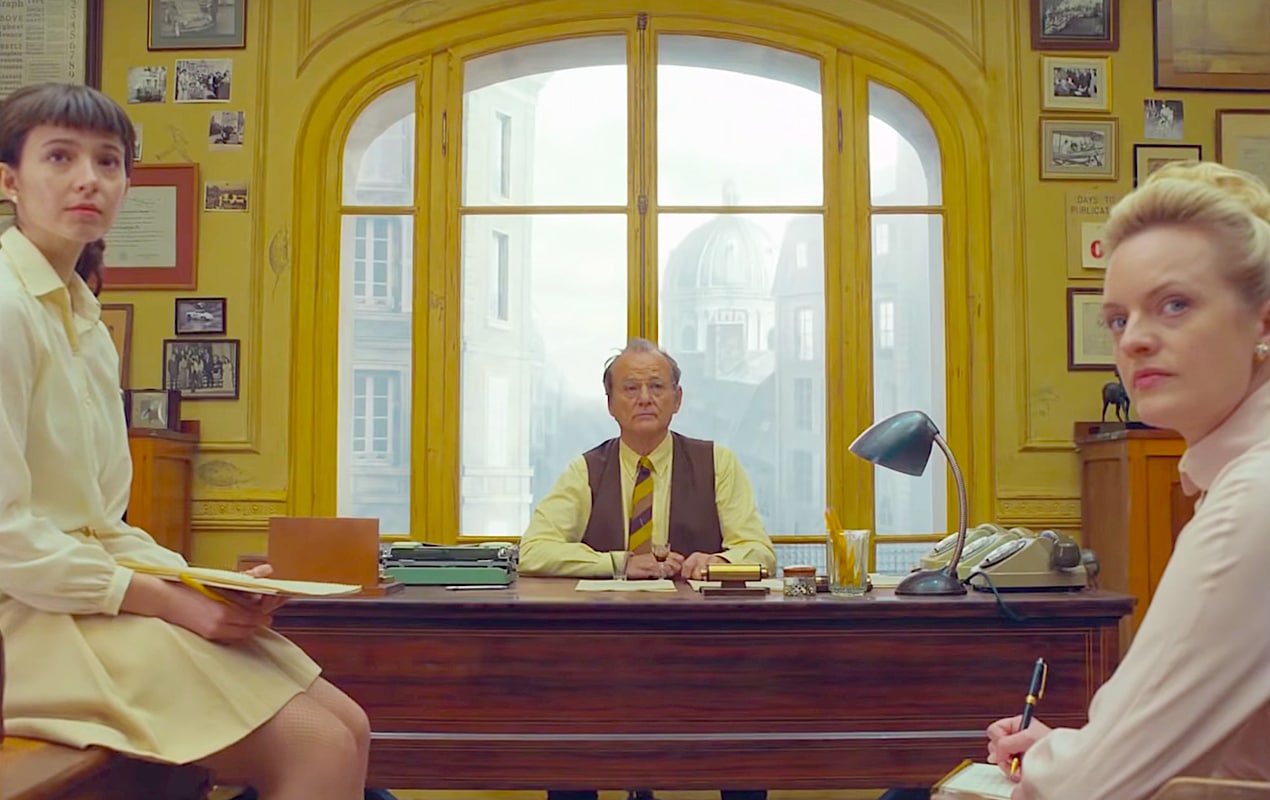 Cannes Film Festival 2021: The 6 best new films to watch out for

Last year, film festivals went viral – along with many other cultural events – however, 2021 is the year that in-person immersive experiences are back. From the 6 to the 17 of July, the 74th Cannes Film Festival will re-emerge with a star-studded showcase. Here are the best new films to bookmark.

Wes Anderson is adored for his weird and wonderful cinematic creations, and his latest and 10th feature film, The French Dispatch Of The Liberty, Kansas Evening Sun, is no different. In an ode to eccentric journalists working in an outpost of an American newspaper in a fictional 20th-century French city, Anderson, who wrote and directed the feature along with his co-creators, Jason Schwartzman and Roman Coppola, called upon an all-star cast.

Expect favourites such as Bill Murray to make an appearance, as well as Benicio del Toro, Tilda Swinton, Elizabeth Moss, Frances McDormand, Timothee Chalamet and Saoirse Ronan to bring to life the three different storylines, as the French foreign bureau of a fictional Kansas newspaper creates their final issue. 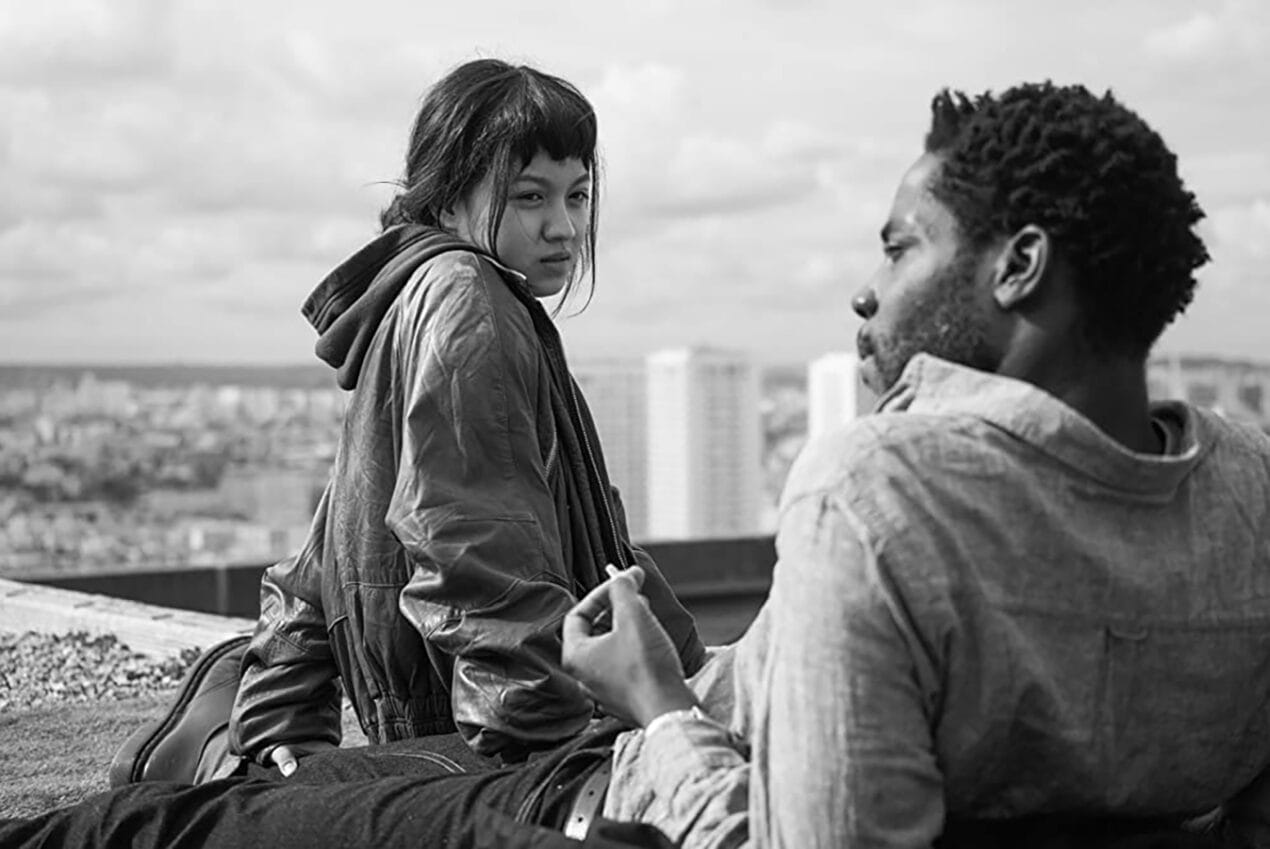 Directed and produced by Palme d’Or 2015 recipient, Jacques Audiard, Paris, 13th District is a dramatic exploration into modern relationships. The French title – Les Olympiades – is the name of the Parisian district where all the action takes place; a district in the city characterised by a cluster of high-rises built in the 1970s and known as the largest “chinatown” in Europe.

Shot in the capital during the pandemic, it tells the story of three girls and a boy, brought to life by actors Lucie Zhang, Makita Samba, Noémie Merlant, and Jehnny Beth, who are friends, sometimes lovers, and often both. Shot in black and white, it illuminates the Parisian streets and rooftops in all their monochromatic and sensual glory.

Sean Baker, known for his films Tangerine and The Florida Project, was revealed to have been secretly filming his follow-up, Red Rocket, last year. And now, it’s about to make its debut at Cannes Film Festival. The undeniably dark comedy follows Mikey Saber (Simon Rex), a 39-year old ex-porn star and ‘suitcase pimp’ – the kind who live off of women in the adult film industry.

The story starts with Saber down and out in Los Angeles, where he then decides to head back to his small hometown in Texas and attempts to reconnect with his estranged wife and mother-in-law. As soon as the dysfunctional family seems to be working things out, Saber meets a young woman named Strawberry, working the cash register at a local doughnut shop, and he falls right back into his old ways. 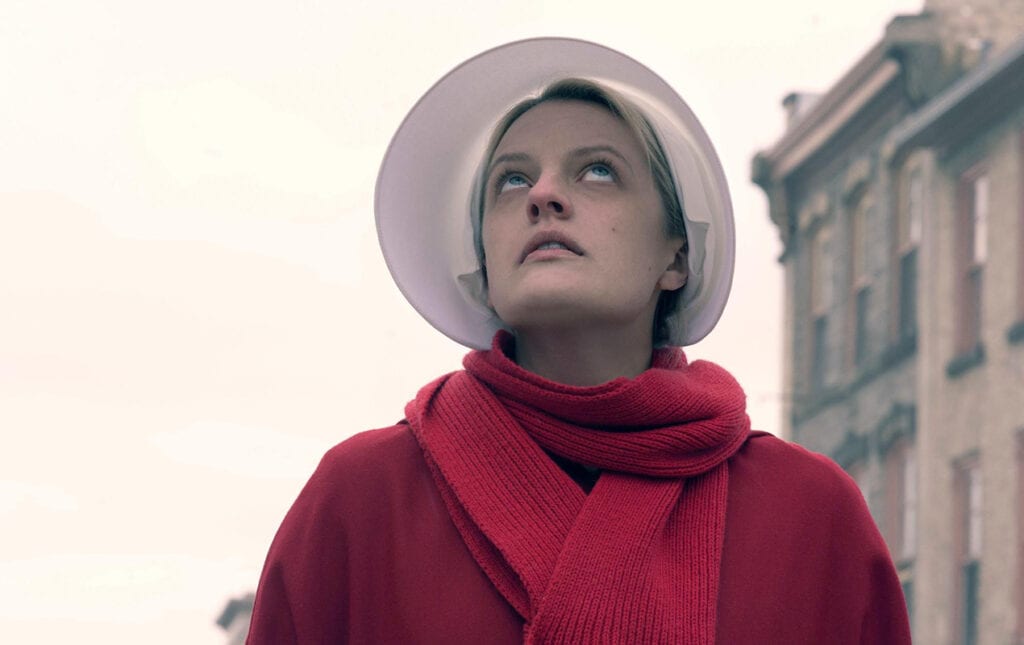 The Cannes Film Festival opening film, Annette, is creating quite the stir. The feature tells the provocative story of two glamorous parents; an opera singer, played by Marion Cotillard, and a stand-up comic, Adam Driver, whose lives are turned upside down after the birth of their first child – a mysterious little girl with an exceptional destiny.

It takes form as a surrealist musical set in today’s Los Angeles, and is directed by Leos Caraxand – known for his work, Les Amants du Pont-Neuf and Holy Motors – in his English-language debut. While the screenplay and score was written by Russell Mael of the 1970s rock band, Sparks.

Memoria is Thai director and Palme d’Or 2010 winner, Apichatpong Weerasethakul’s first feature to be shot outside his home country. Tilda Swinton, who not only acts but executive produces the movie, plays a Scottish orchid farmer visiting her ill sister in Bogota, Colombia. She befriends a young musician and a French archaeologist in charge of monitoring a century-long construction project that tunnels through the Andes mountain range. However, tension builds at night, as she is bothered by increasingly loud bangs which prevent her from getting any sleep.

The raw and chilling telling was written with Swinton in mind: “I wrote this movie with her in mind,” stated Weerasethakul to IndieWire, “knowing that she is an actress who needs no explanation.” 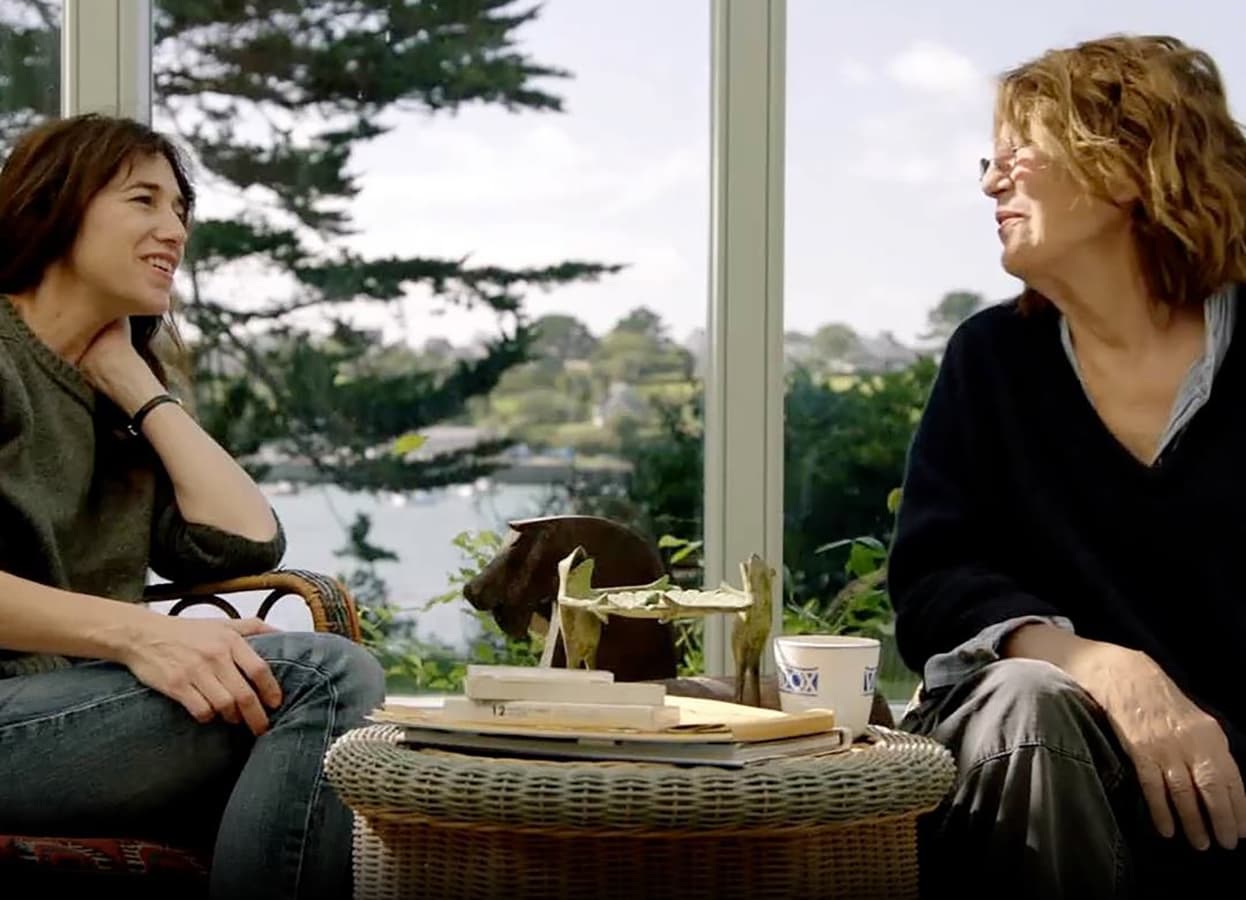 Actor, singer and filmmaker, Charlotte Gainsbourg, will be presenting the documentary she directed about her mother Jane Birkin, named Jane par Charlotte, at this year’s event. Birkin, the 74-year-old style icon, singer and actor,  is said to demonstrate another side of herself.

Much is still kept hidden about the feature film, however, reports suggest that the feature delves into the passing of time, and how Gainsbourg started to look at her mother in a way she never did – both overcoming a shared sense of reserve. Through the lens, they expose themselves to one another, and create ample space for a mother-daughter relationship. Birkin is also said to discuss her relationship with the French musician, and Charlotte’s father, Serge Gainsbourg.