Eight London landmarks you can explore through virtual tours

From Buckingham Palace to Westminster Abbey, these are the capital’s top attractions to enjoy online 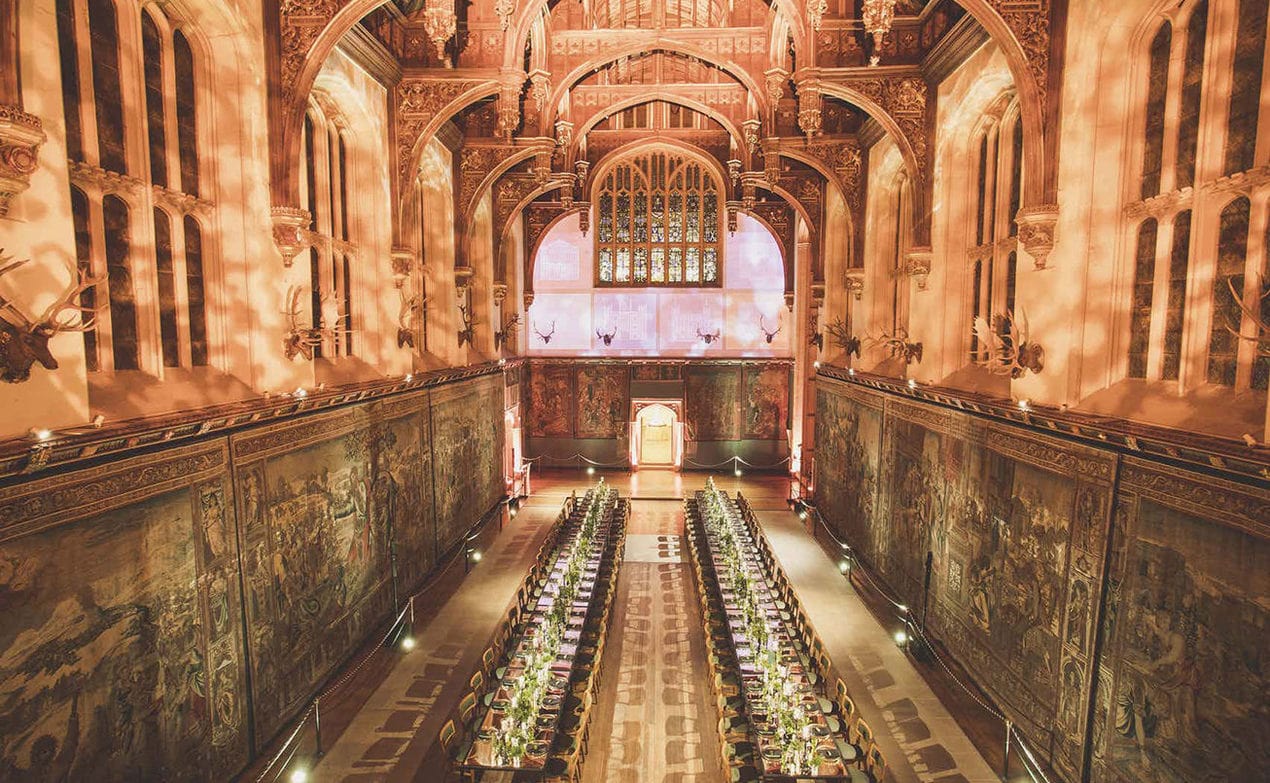 While London may remain eerily empty, with the city’s numerous tourist attractions and famous landmarks closed to visitors for the foreseeable future, that doesn’t mean you can’t still enjoy some of the capital’s finest institutions. Many of the iconic sights that make up the fabric of the city offer virtual tours, where you can take a close-up look at the Crown Jewels in the Tower of London or walk the halls of the Houses of Parliament without jostling with the usual crowds. Here we’ve rounded-up the finest attractions in London to explore virtually right now. Of all the London landmarks, Buckingham Palace is one of the most popular, yet it remains relatively off-limits to the general public, with the State Rooms only open to visitors during the summer months. This online tour allows you to explore the magnificent Throne Room, the White Drawing Room and Blue Drawing Room in mesmerising detail, taking in the grand interiors as well as the Royal Family’s impressive collection of Rembrandts and Vermeers. Windsor Castle, where the Queen and Prince Philip are currently in residence, also offers a virtual tour, where you can peruse the Crimson Drawing Room and St George’s Hall, where Prince Harry and Meghan Markle first presented their son Archie to the world.
royal.uk Often referred to as ‘Britain’s Sistine Chapel’, the Painted Hall at the Old Royal Naval College is one of the greatest decorative painted schemes in all of England. Created between 1707-1726 by the artist Sir James Thornhill, it is a true Baroque masterpiece – take this virtual tour, voiced by Belgravia actress Tara Fitzgerald, to explore the 45-metre high Vestibule and the gloriously ornate Lower Hall, where you can zoom in to discover the painted ceiling in ultra high resolution.
virtualtour.ornc.org If there’s one door in London we’d like to peer behind right now, it’s Number 10. While 10 Downing Street is closed to the public all year round, their virtual tour offers a rare glimpse into the inner workings of one of the capital’s most famous addresses. Starting outside that much-photographed black door, take in the view along Downing Street before heading inside, where you can explore the Great Staircase, the Cabinet Room, the Pillared Room and even the Prime Minister’s office – zoom in to inspect the Union Flag, which was carried to the moon and back by Apollo 11.
eyerevolution.co.uk This in-depth tour allows you to walk the grand halls of Westminster Abbey, where you can stop to gaze at the vaulted ceiling and beautiful stained-glass windows for as long as you like without being elbowed by tourists. Starting at the Great West Door, it then leads you through to the Nave before taking in the Shrine of St Edward the Confessor, Henry VIII’s tomb and Poets’ Corner, where some of Britain’s most celebrated poets, including Geoffrey Chaucer and Edmund Spenser, were laid to rest.
westminster-abbey.org

Starting off in the ornate central lobby, this virtual tour takes you deep into the home of UK democracy, allowing you to explore one of Britain’s most important landmarks. The tour leads you through the House of Commons Chamber, where you can get an idea of what it’s like to sit on one of those green benches, as well as taking in the House of Lords Chamber, the Princes Chamber and the opulent Royal Gallery, to name just a few of the expansive rooms and corridors that you can wander. Within each you’ll find fascinating historical facts about the many paintings and murals that line the walls, guaranteed to keep history lovers enthralled for hours.
parliament.uk This tour of the Tower of London comes with a comprehensive audio guide and is a great way to see the sweeping views from the top without having to battle the elements in person. Taking in panoramic vistas from the Princes Tower towards the river, the virtual experience also offers views of Tower Green and a glimpse of the Tower’s sinister-looking ravens, dubbed the ‘Guardians of the Tower’. While the area where the Crown Jewels are housed may not be available to view, there are numerous close-up shots of the jewels themselves for you to browse, as well as archive shots of the Queen wearing them during her coronation.
youvisit.com First built in 1515, this Palace quickly went on to become one of King Henry VIII’s favourite residences and remains just as impressive today. This fairly short tour takes in the baroque Grand Hall, famous for its exquisite stained-glass windows, and the Great Watching Chamber, where the walls are lined in tapestries, before moving onto the Great Kitchens, where the king’s extravagant royal banquets were prepared.
in360degrees.co.uk The Imperial War Museum’s excellent tour of the Churchill War Rooms offers a detailed look at one of the most important tactical locations for the Allied Forces during the Second World War. Taking you along the labyrinthine corridors and meeting rooms, tucked away deep below Westminster, where Churchill and his cabinet thrashed out their strategy, it’s a fascinating look into the location where the defence of the nation was orchestrated.
my.matterport.com