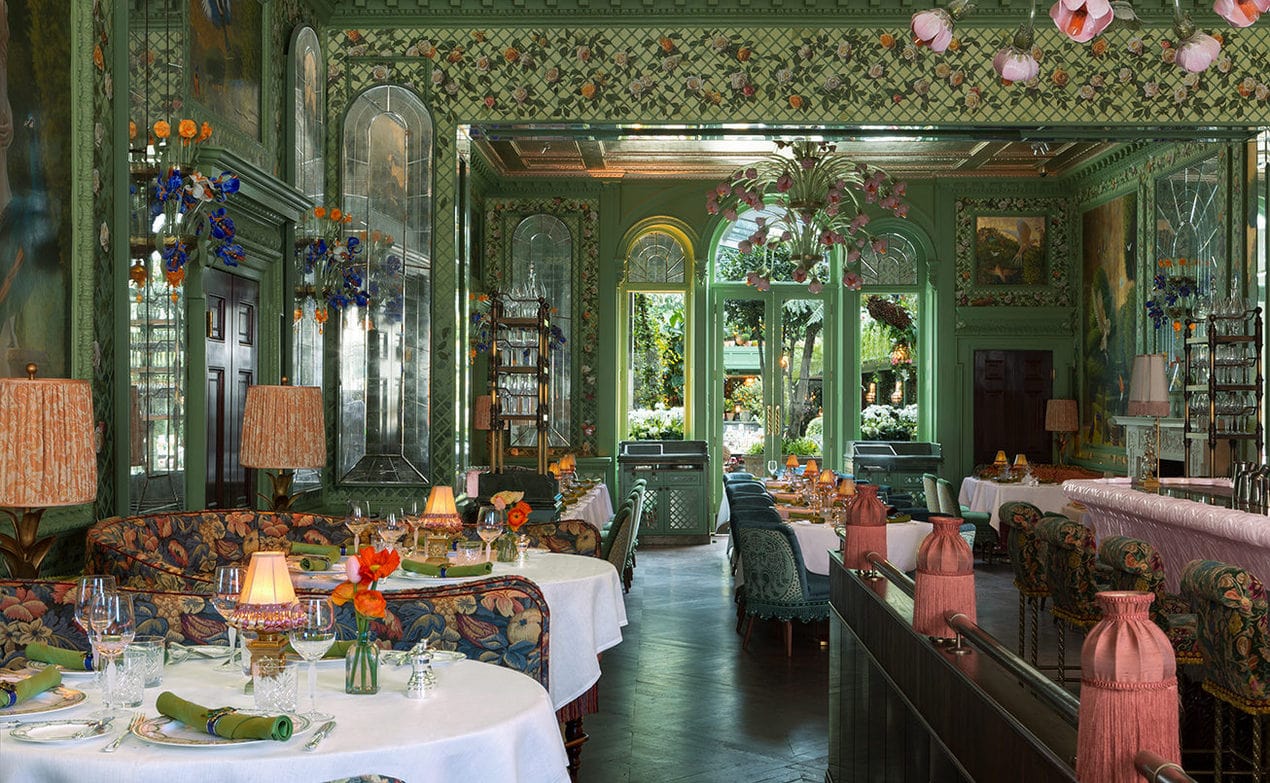 From NHS fundraising drives to supporting the homeless, the capital’s private clubs are providing welcome support during this time of need

London has long been considered the beating heart of clubland, with the first members’ club opening its doors in the city in 1693. Since then they’ve never gone out of fashion, providing a much-needed sense of community in modern times. Now, in the face of having to close their doors during the Covid-19 pandemic, many of them are coming up with new ways they can support their local heroes battling on the frontline, while still providing for their members. Here’s how London’s top members’ clubs are helping the most vulnerable. 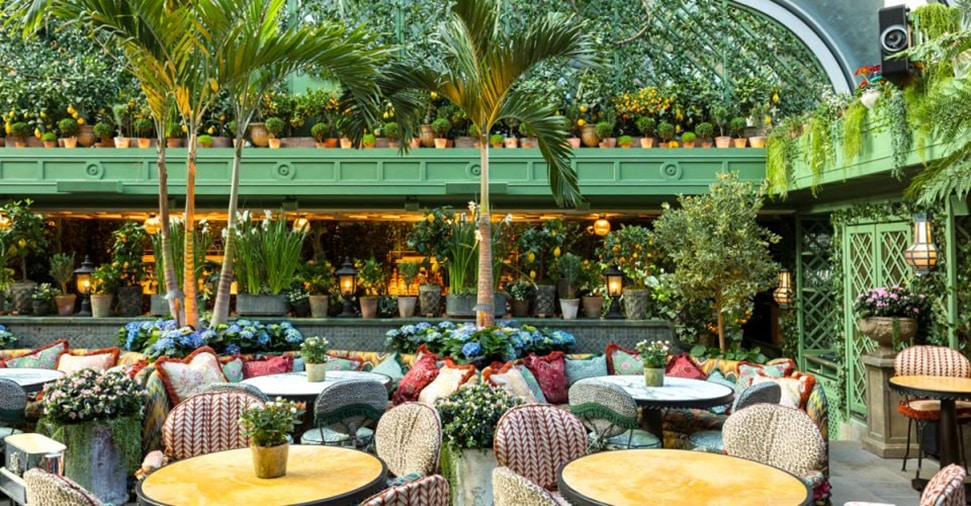 The iconic members’ club on Berkeley Square, best known for its gloriously over-the-top interiors by designer Martin Brudnizki, is now working through its charity, The Caring Foundation, to provide up to 7,000 meals a week for NHS staff in London hospitals, and hopes to take that total to 10,000 meals a week in the near future. Annabel’s staff  have opened their four kitchens to cook and to deliver meals to local NHS heroes at Chelsea and Westminster Hospital and West Middlesex University Hospital, and there are plans to scale up to include St Thomas’s and St Mary’s by next week.
annabels.co.uk 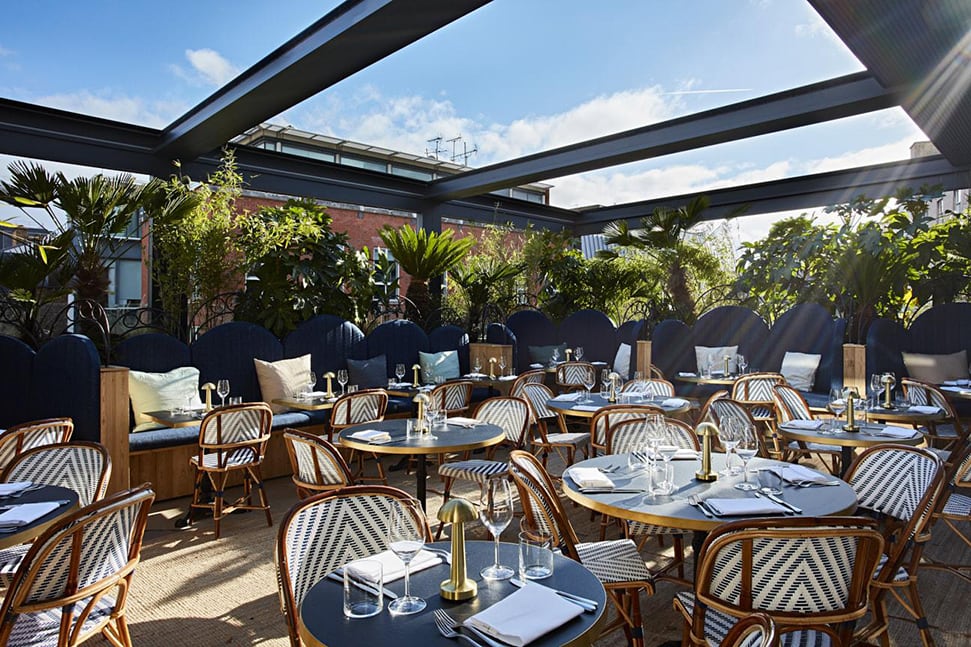 This Mayfair members’ club describes itself as ‘a home for people passionate about positive impact’, so it’s no surprise to hear they’ve launched an innovative campaign to provide vital help for the NHS. In partnership with Ralph Lauren and with support from GAIL’s Bakery, their #FuelforNHSheroes fundraising drive delivers over 2,000 meals a week to frontline NHS staff at hospitals across London. The club has also launched a new digital membership while its doors remain shut, which gives access to daily briefings on Covid-19 from top healthcare experts and live interviews with inspirational speakers.
theconduit.com 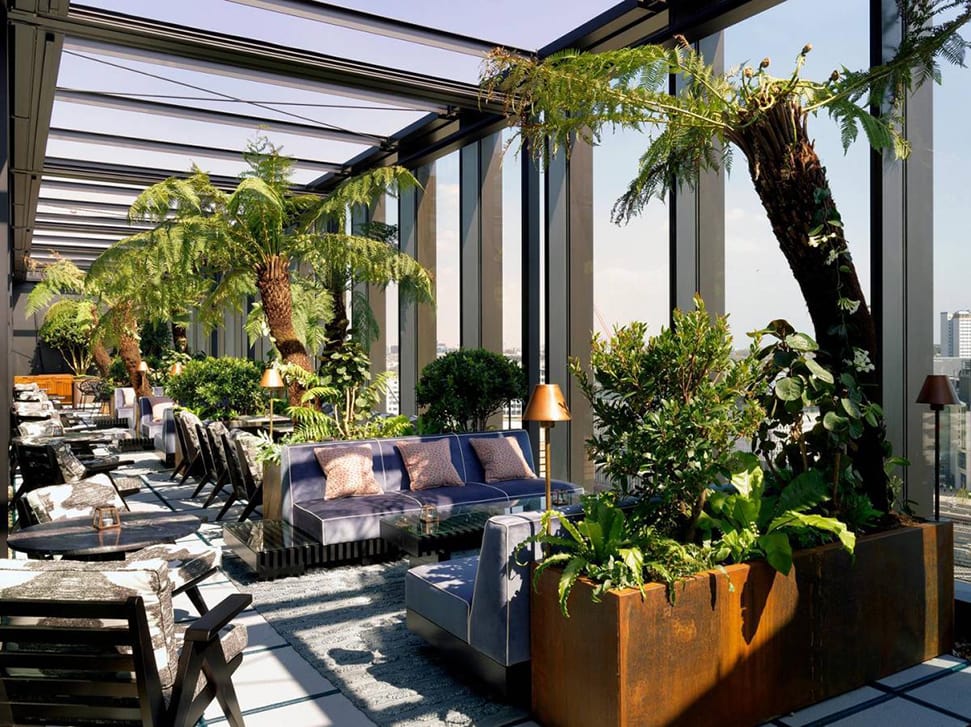 The global behemoth’s latest London club, White City House, has opened up its kitchens to make meals for the NHS. Working in collaboration with the Helpforce volunteer programme, the House is currently making 1,000 meals a day, which are delivered to Harefield Hospital. Its Cotswolds outpost, Soho Farmhouse, has similar meal delivery plans in the works. Alongside this they’re bringing their daily members’ events online through their Open House platform – recent highlights include an art talk with Noel Fielding and Elaine Welteroth in conversation with fashion designer Prabal Gurung.
sohohouse.com 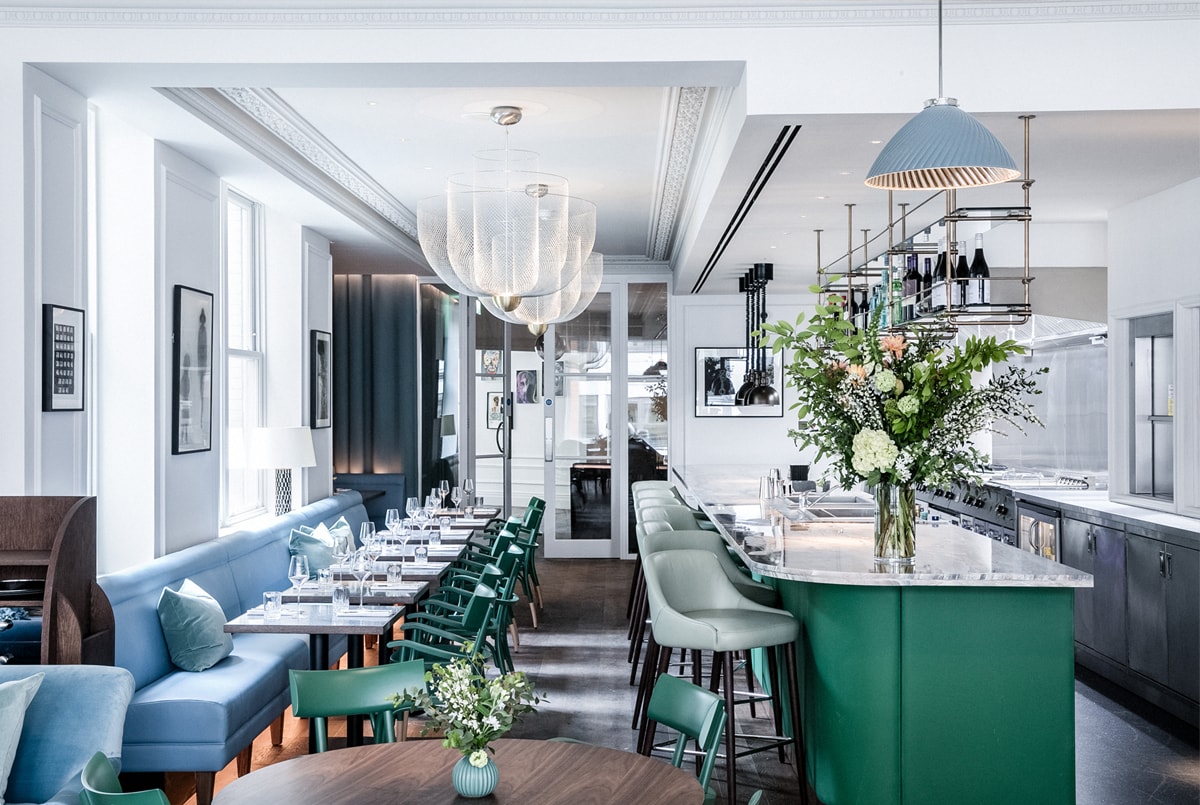 The House of St Barnabas 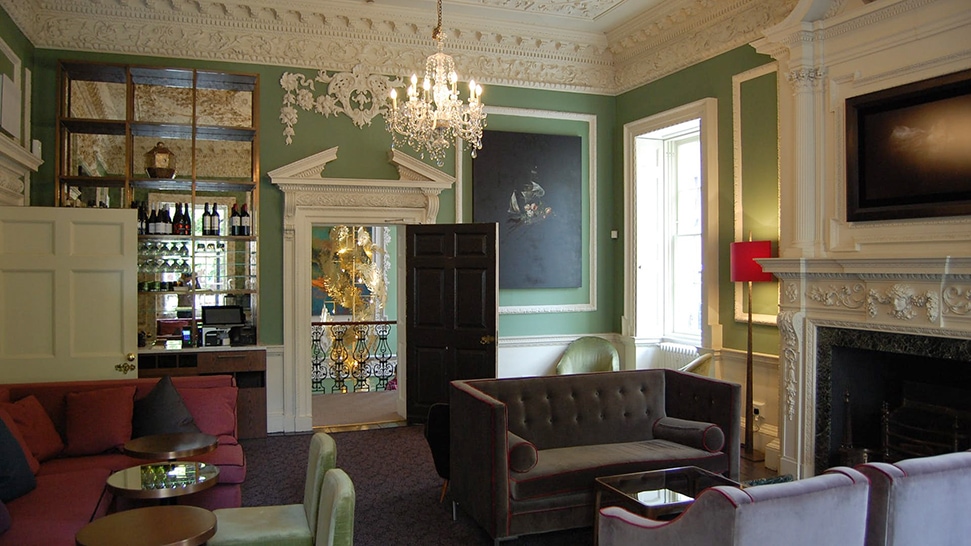 This social enterprise club, housed in a beautiful Georgian townhouse on Greek Street, is committed to breaking the cycle of homelessness through their innovative Employment Academy, which provides mentoring, job opportunities and accredited qualifications for people affected by homelessness. During the Covid-19 crisis they are working around the clock to provide practical advice and support for their recent graduates, as well as encouraging regular donations to go towards their efforts.
hosb.org.uk 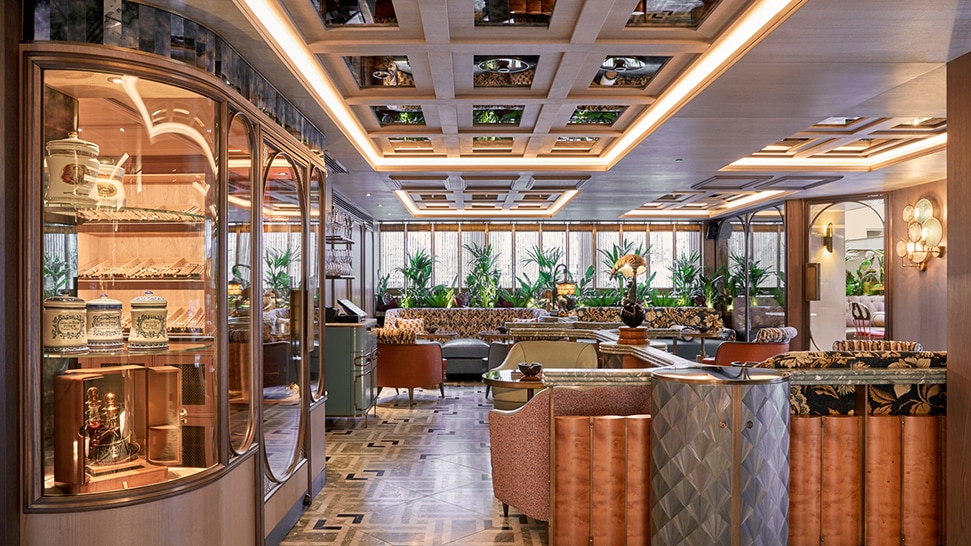 This refined club in the heart of Mayfair caters to creative types and usually has a jam-pocked roster of artistic delights, from live music performances to incredible art installations. Now it’s taken its programming online, sharing soothing playlists on their Spotify channel, weekly workouts and wellness talks from their Lanserhof fitness facility and art competitions for kids. They’re also planning a series of informative talks, including their upcoming session on ‘Business and Personal Survival in a Time of Crisis’ with Amy Pope, who was security adviser to President Obama and led the White House’s response to the Ebola and Zika pandemics.
theartsclub.co.uk