The trailers for this season's new film releases, Rebecca, No Time To Die and On The Rocks just dropped and there's serious buzz around them 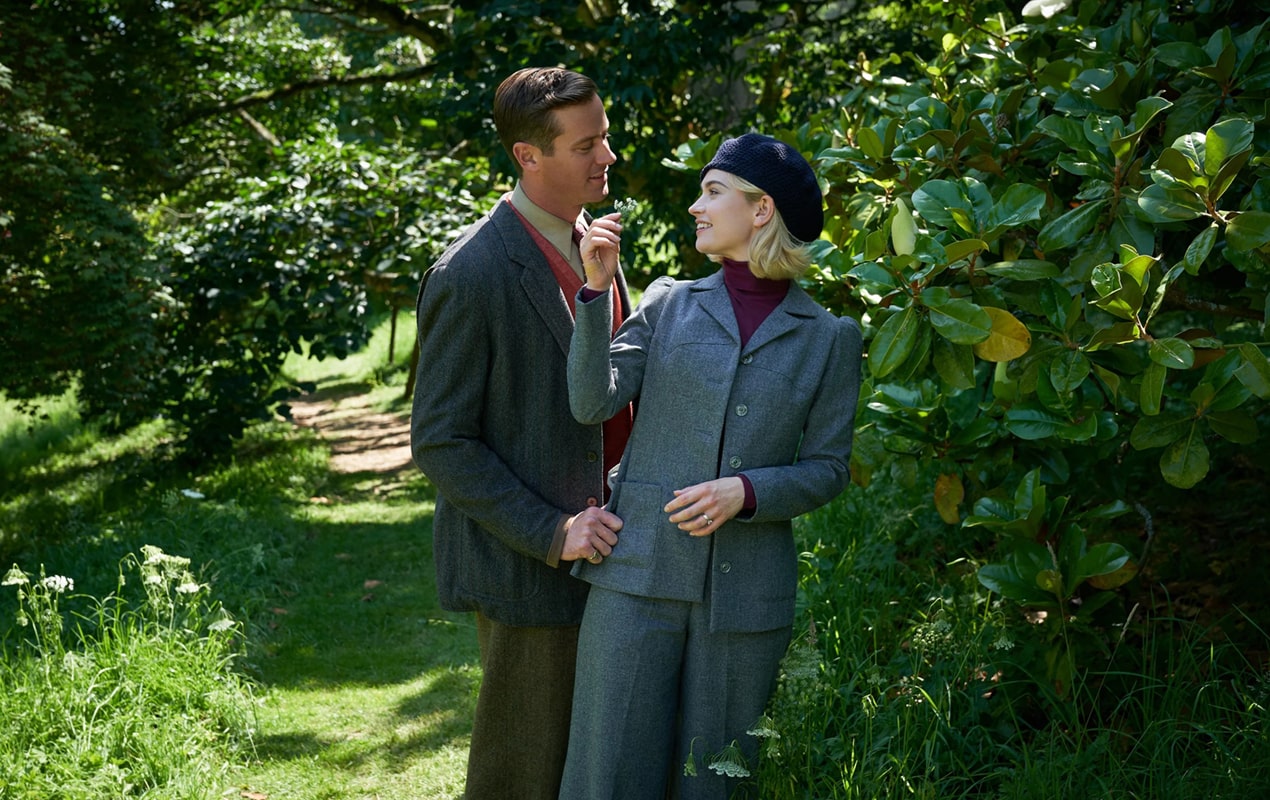 The trailers for three of the biggest new films this autumn have just been released, and audiences are excited. This season, expect to hear everyone talking about Sophia Coppola’s upcoming film with Bill Murray, the latest James Bond instalment penned by Phoebe Waller-Bridge and Netflix’s brand new take on Daphne du Maurier’s classic novel, Rebecca. Want to see what all the fuss is about? Watch the trailers for them here.

Fans of Daphne du Maurier’s novel will know the storyline – a young newly wed is brought home to her husband’s house to find it haunted by the lingering presence of his first wife, Rebecca. The resulting story is a psychological thriller as the new Mrs. De Winter tries to not only replace the old one, but also discover the truth behind her death.

The film was famously adapted by Alfred Hitchcock back in 1940, when it received 11 Oscar nominations and won Best Picture at the 13th Academy Awards. Clearly,  there’s a lot to live up to. But Netflix’s return to Manderley is a very different film, bringing with it an excellent cast, including Lily James and Armie Hammer in the lead roles, along with Keeley Hawes, Ann Dowd, Bill Paterson and Kristin Scott Thomas as the menacing housekeeper Mrs Danvers. No wonder then that it has so much hype around it.

Out 21 October on Netflix
netflix.com

Almost 20 years on from Lost in Translation, Sofia Coppola and Bill Murray reunite in her new film, which sees Murray in the role of ageing playboy, Felix, who is determined to prove to his straight-down-the-line daughter, Laura, that her husband is having an affair. Played by Rashida Jones, Laura is convinced she’s just in a rut and that her husband’s business trips are just that – business.

Together, Felix and Laura trail him across New York in an effort to learn the truth, one way or another. Coppola both writes and directs On the Rocks so expect plenty of wry humour as you watch the father-daughter duo on the prowl in the Big Apple in this perfectly pitched generation-clash comedy.

Out 23 October on Apple TV+
tv.apple.com 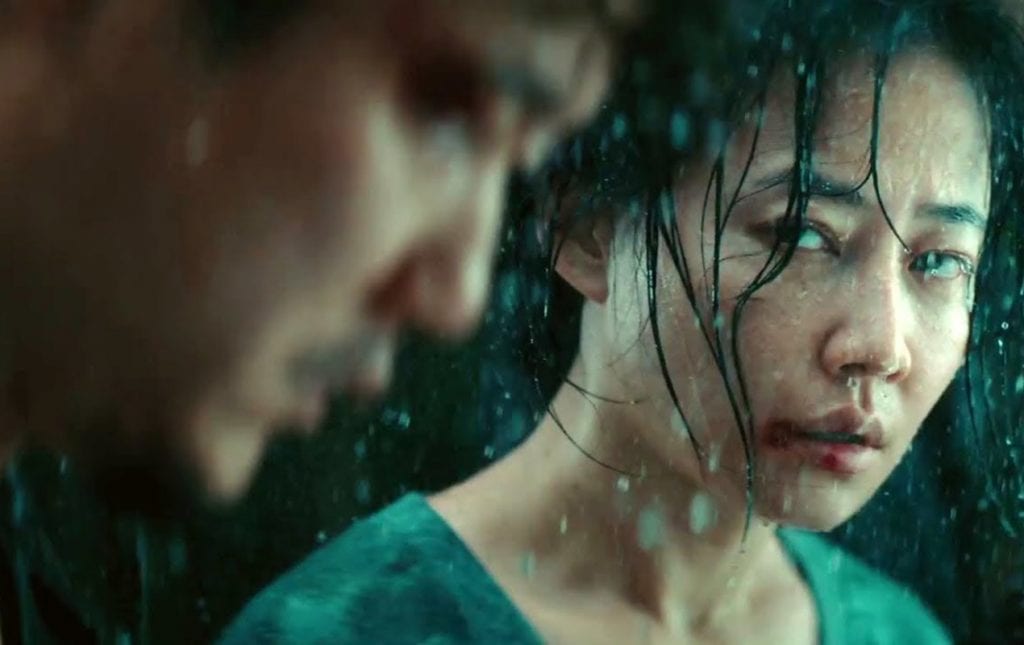 No Time to Die

After the usual will-he, won’t-he debate surrounding Daniel Craig resuming the role of 007, and delays caused by the pandemic, fans will be excited that the 25th instalment of the James Bond film franchise is finally set to hit the big screen. This time round, Phoebe Waller-Bridge has collaborated on the script, giving rise to rumours that we’re set to be introduced to a brand new female 007 at the end of it…

Of course, the stellar line up was bound to create a buzz – Ralph Fiennes, Lea Seydoux, Naomie Harris, Rami Malek, Ben Whishaw, Christoph Waltz and Jeffrey Wright all make appearances, as well as Lashana Lynch, playing the newest addition to the 00 squad. But the storyline has also got fans excited – Bond supposedly left M16 at the end of Spectre, begging the question over what could possibly bring him out of retirement?