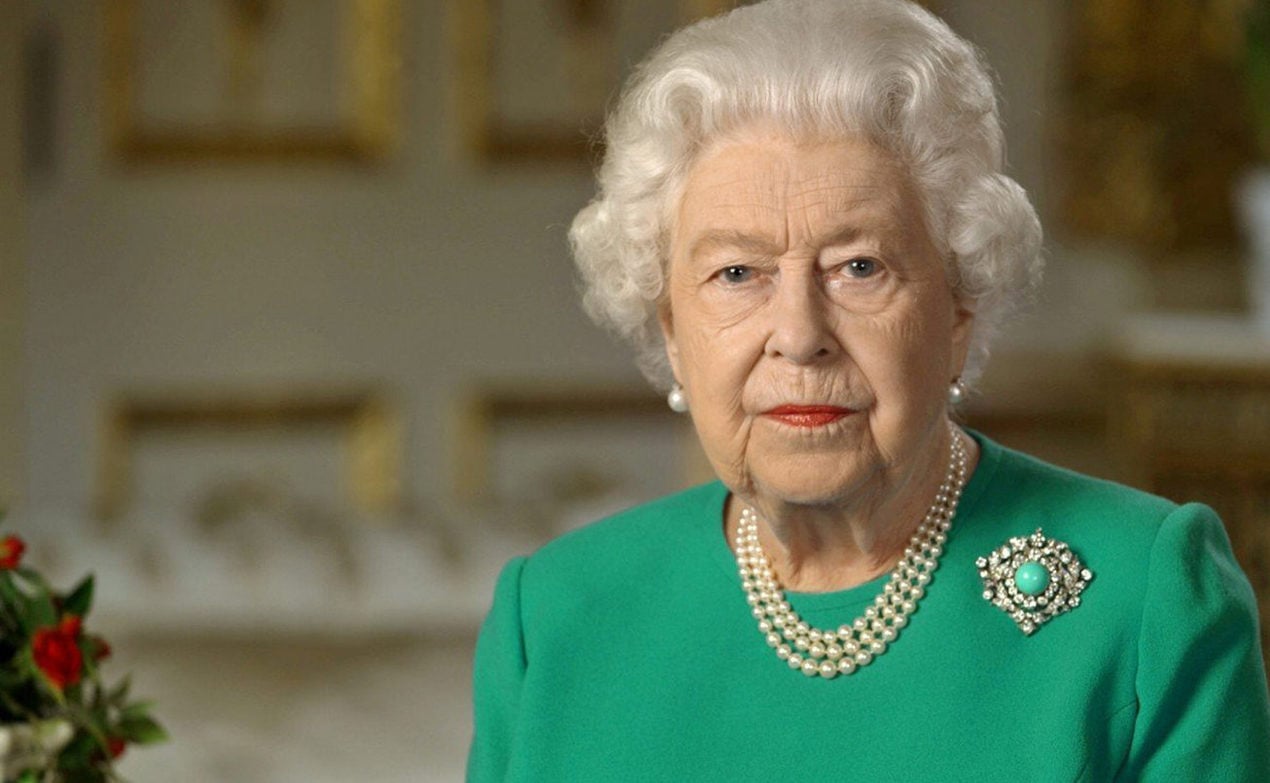 "We will meet again": The timely royal address was only the fifth Queen Elizabeth II has made during her reign

In a rare and historic moment, the Queen took to our screens on Sunday night to deliver a rousing speech to the nation from Windsor Castle in the midst of the Coronavirus crisis currently gripping the world – only the fifth time the monarch has chosen to do so during her 68-year reign. It has been revealed that more than 24 million people tuned in to listen to the inspirational speech, in which the Queen shared a message of unity, resilience and, above all, hope.

The 93-year-old monarch began by praising those on the NHS front line, as well as thanking those who have chosen to follow the government’s guidelines by staying at home. “I am speaking to you at what I know is an increasingly challenging time,” she began. “A time of disruption in the life of our country: a disruption that has brought grief to some, financial difficulties to many, and enormous changes to the daily lives of us all.

Her Majesty The Queen addresses the UK and the Commonwealth in a special broadcast recorded at Windsor Castle. pic.twitter.com/HjO1uiV1Tm

“I want to thank everyone on the NHS front line, as well as care workers and those carrying out essential roles, who selflessly continue their day-to-day duties outside the home in support of us all. I am sure the nation will join me in assuring you that what you do is appreciated and every hour of your hard work brings us closer to a return to more normal times.

“I also want to thank those of you who are staying at home, thereby helping to protect the vulnerable and sparing many families the pain already felt by those who have lost loved ones. Together we are tackling this disease, and I want to reassure you that if we remain united and resolute, then we will overcome it.”

In the deeply personal speech, she went on to recall the very first broadcast she made, back in 1940, along with her sister Princess Margaret, where the two young royals spoke directly to children evacuated from their homes during the Blitz. She remarked on the similarities between the two events, where in both instances people were separated from their families around the country. “Today, once again, many will feel a painful sense of separation from their loved ones,” she said. “But now, as then, we know, deep down, that it is the right thing to do.”

She ended with rousing words that while there may be worse yet to come, hope still prevailed, as she echoed the famous wartime song by Dame Vera Lynn with her final line: “We should take comfort that while we may have more still to endure, better days will return: we will be with our friends again; we will be with our families again; we will meet again.”

The speech has been resolutely celebrated by royal commentators and members of the public alike, with many taking to social media to share their praise and admit that it brought a tear to their eye. The Queen’s granddaughter, Princess Eugenie, posted on Instagram: “Thank you for your words, they bring us together and unite us in our effort to overcome.”

The speech was made all the more touching by the fact that the Queen herself remains separated from her own family. The Queen and Prince Philip, who would both be considered high-risk due to their age, are currently self-isolating at Windsor Castle, while their son Prince Charles, who tested positive for Covid-19 but has since recovered, is staying at Birkhall, on the Queen’s Balmoral estate, with the Duchess of Cornwall. Meanwhile, the Duke and Duchess of Cambridge and their three children are at Anmer Hall in Norfolk. Their separation acts as a poignant reminder that this virus affects us all.