What’s on this month: September’s top cultural events in London

From floating cinemas to design festivals, these are the events you need to know about taking place across the capital this month 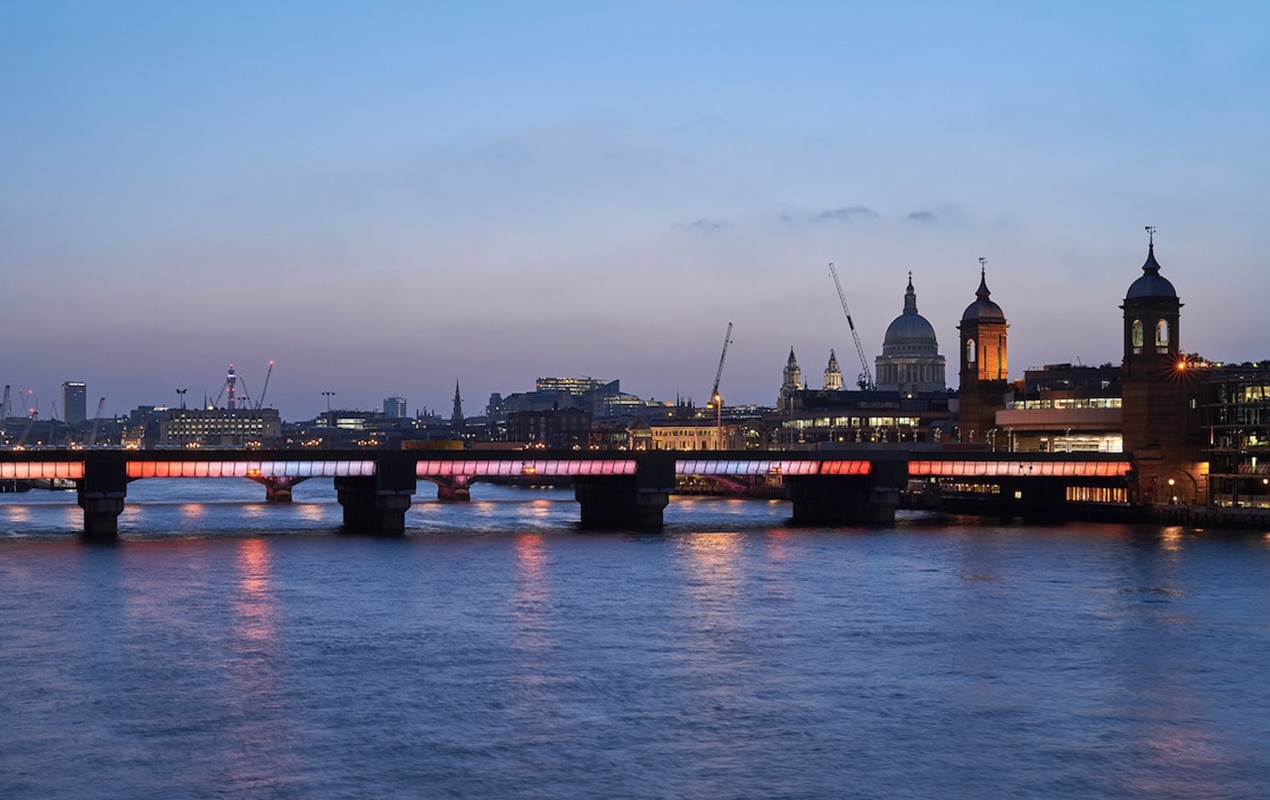 It’s been a tough year for London’s art and design institutions, but a series of outdoor cultural events are hoping to revive the capital’s scene this autumn. Whether it’s appreciating the Thames via a festival or a floating film screening, or celebrating the creativity cultivated here in the capital, these are the best events to attend in September.

Designed to take street art mainstream, London Mural Festival is set to turn the capital into a canvas this month. The event will bring together over 100 artists and muralists, and see 50 outdoor installations created across the city. The aim? To make art more accessible in these strange, socially-distant times.

The festival will bring together new work from names such as Camille Walala, Dale Grimshaw, Marija Tiurina, Gary Stranger, Mr. Cenz, Bonzai, Suiko and Zabou, as well as featuring a restored mural painted by Mick Jones and Simon Barber in Fitzrovia back in 1980. This is the festival’s inaugural year, but you can expect plenty more editions in the future.

It was touch-and-go as to whether this staple in the city’s cultural calendar would go ahead this year, but thankfully the London Design Festival is back in full force. Amongst it’s landmark projects, don’t miss The Hothouse by architectural practice Studio Weave – a structure reminiscent of a Victorian glasshouse which will be used to cultivate exotic plants not ordinarily grown in the UK climate.

But as well as the usual diverse programme of events celebrating London’s design scene, the festival is also providing a portal for freelancers to share their portfolio and promote their work to the Festival audience. There’ll also be a gallery spotlighting standout work each week, providing a much-needed platform to support the design community right now. 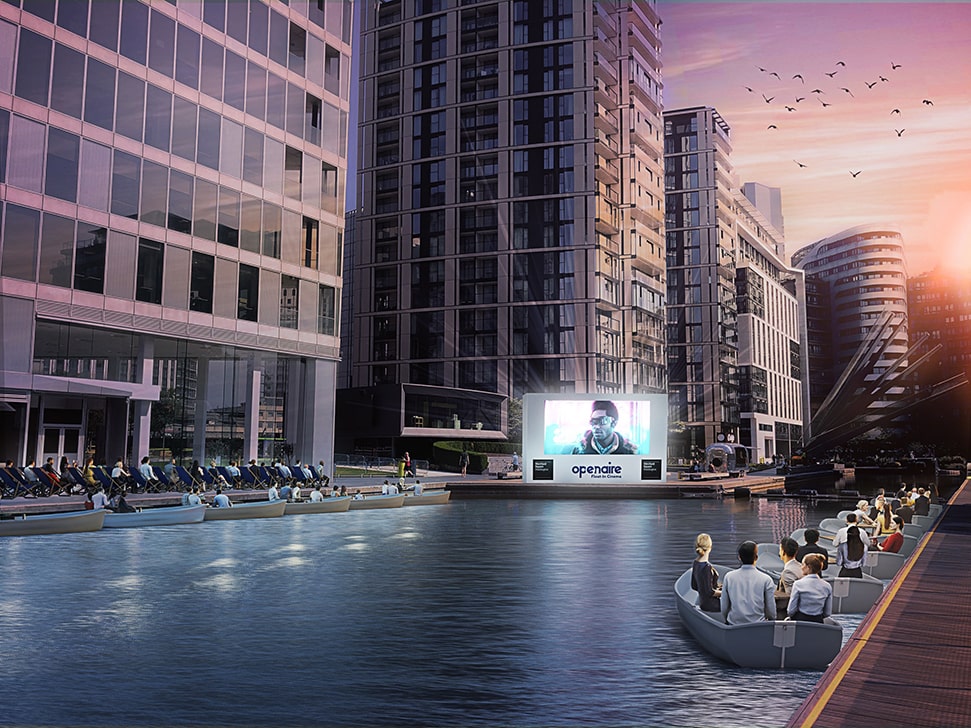 Outdoor cinema has come to be something of a seasonal staple during the summer months, but this new floating cinema on the Thames offers a fresh take on the concept. 16 boats will provide socially-distant seating for film lovers during the outdoor screenings on Regent’s Canal at Merchant’s Square, Paddington.

Films will be shown on a 6 x 3 metre LED screen, with audio coming via wireless headphones. Each boat seats up to eight people, with prices ranging from £200 to £250 per boat depending on the number of people aboard.

Films shown will include family favourites such as Toy Story and The Lion King, as well as screenings of A Star is Born, Rocketman, Bridesmaids, Titanic and Dirty Dancing. Taking place throughout September, the screenings will feature a pop-up kitchen for food and plenty of deckchairs for those who prefer to watch their movies on terra firma.

Set to be the UK’s first full festival to take place since lockdown began back in March, Greenwich & Docklands International Festival (GDIF) is a celebration of free outdoor theatre and performing arts. This year, installations will run over several days and celebrate the NHS, togetherness and the environment – important topics for our times.

Delivering projects all along the capital’s iconic river, Totally Thames brings together art events, environmental initiatives, heritage projects and educational programmes. Running throughout September, each one is designed to celebrate the River Thames and inspire appreciation for its waters and how they make up an integral part of the fabric of London life.

Many of the events will be held digitally this year, but there are still plenty you can visit in person, including The Line – London’s first dedicated public art walk. Following the river’s waterways into East London, The Line includes a series of monumental sculptures from artists such as Antony Gormley and Anish Kapoor, all of which are free to see for the duration of September.