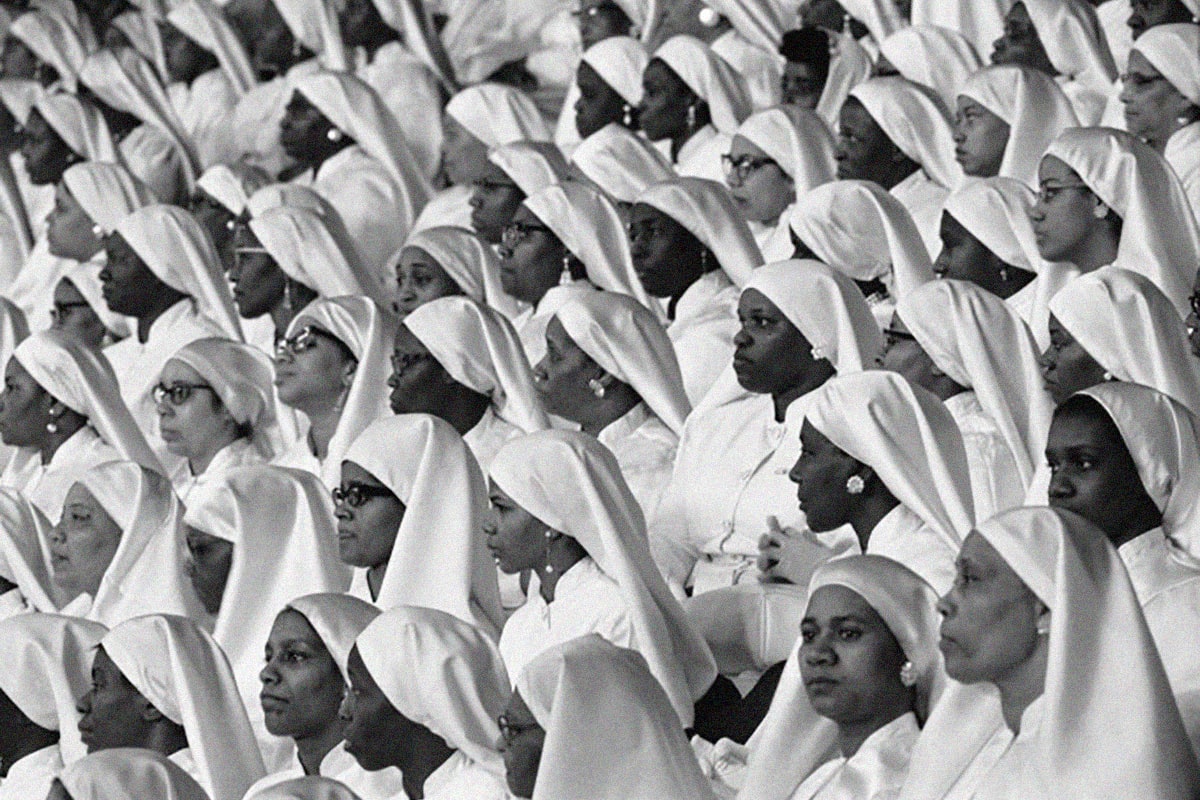 The must-see exhibitions in London this spring to book now

Get set for a spectacular cultural season, from world-class contemporary works to stop-in-your-tracks masterpieces

It promises to be a culture-packed spring, with an impressive line-up of exhibitions across London’s galleries, whether major solo shows and retrospectives, immersive installations or fascinating explorations of an entire art movement. From an Andy Warhol blockbuster to a deep-dive into British Baroque art, here are our highlights for the season ahead.

A sweeping look at the sartorial and social significance of the kimono from the 1660s to the present day, in Japan and across the world. Alongside exquisitely-made ultra-rare 17th-and 18th-century kimonos, there’ll be contemporary designs as well as pieces from fashion and film inspired by the traditional garment, including Alexander McQueen’s kimono-style dress worn by Björk on the cover of her 1997 album Homogenic and the original costume for Obi-Wan Kenobi, played by Alec Guinness in the 1977 epic Star Wars. The kimono’s recent reinvention on the streets of Japan will also be explored through work by a new wave of contemporary designers and stylists.

An exploration into the origins of surrealist art in Britain, which actually pre-date the international movement’s beginnings in the 1920s. The show highlights a 170-year period, from 1783 to 1952, bringing together 70 eclectic works from 42 artists including Leonora Carrington, Francis Bacon, Henry Moore and Paul Nash. As visitors walk through a series of rooms, which reject chronology to evoke surrealism’s playful and provocative side, the inventive displays explore the themes of anarchy, radical politics, war and sexual desire, not just through paintings but also rare edition books and objects including those of William Blake and Lewis Carroll.

In what is a first for Tate, this is an opportunity to delve into baroque art in Britain, focusing on the later (often overlooked) years of the 17th century. From the royal court to the rise of party politics, visitors will learn how art and architecture were used as an expression of status and influence, with many works on display for the first time, some borrowed from stately homes where they have hung ever since their creation. A beautifully-curated show that includes portraits by Peter Lely and Godfrey Kneller, dazzling trompe l’oeils and Dutch still lifes, all of which underline the show’s theme of art conveying power.

Focusing on David Hockney’s drawings from the 1950s onwards, this exhibition – the first of its kind in over 20 years – traces his incredible skill as a draughtsman by revisiting five subjects (himself, his muse Celia Birtwell, his mother Laura Hockney and two friends, the curator Gregory Evans and master printer Maurice Payne) over a period of five decades, across 150 works. Highlights include coloured pencil drawings from the 1970s; a selection of drawings from the 1980s, when the artist created a self-portrait every day over a period of two months; composite Polaroid portraits from the same decade; and a series of new portraits.

This Spring sees the opening of a major new Andy Warhol retrospective at Tate Modern, its first for almost 20 years, which celebrates Warhol’s journey from the son of Slovakian immigrants to prolific pop artist. Many of his iconic images will be on display – Marilyn Monroe, Coca-Cola and Campbell’s soup cans included, as well as rarely loaned works.

A highlight has to be the room dedicated to the largest grouping of his 1975 Ladies and Gentlemen series ever shown in the UK, depicting figures from New York’s transgender community. Whether pencil drawings, installations or works from the pop period, over 100 pieces serve to help us better understand how Warhol the ‘Outsider’ became an American icon who changed the art world forever.

A thought-provoking and timely exhibition examining our relationship with trees and forests, starting from the 1960s, a decade that saw the emergence of the modern environmental movement. The beauty of trees, including their complex spatial and architectural forms, is explored through sculpture, painting, installation, video and photography, all of which invite us to consider trees as symbols and living organisms that have helped shape human civilisation, and to recognise their not insignificant role in inspiring leading contemporary artists.

A deeply moving collection of works by pioneering American photographer Gordon Parks, the first solo Parks show to be held in London for over quarter of a century. Born into segregation and poverty in Kansas, Parks had a life-long commitment to social justice and, from the early 1940s until his death in 2006, he focused on race relations, poverty, civil rights and urban life, with some of his most arresting photos taken during his 20-year tenure at Time magazine. This show concentrates on three defining stories: Segregation in the South (1956), Black Muslims (1963) and Muhammad Ali (1966-1970), all of which appeared in the magazine. As Parks once said: “I saw that the camera could be a weapon against poverty, against racism, against all sorts of social wrongs”.

Tate Modern presents the first major Steve McQueen exhibition to be held in his hometown of London for 20 years. 14 major works across film, photography and sculpture will be on display, including the Turner Prize and Oscar winner’s first film shot on a Super 8 camera, Exodus 1992/97, and the recent End Credits 2012–ongoing, McQueen’s homage to the African-American singer, actor and civil rights activist Paul Robeson. This seminal show will be held alongside Steve McQueen: Year 3 at Tate Britain for which he invited every Year 3 schoolchild in London to have their photo taken. These have been brought together into a single large-scale installation, which not only captures tens of thousands of pupils in what is a milestone year in their development but also gives a hopeful portrait of a generation to come.

It’s hard to believe that the UK hasn’t hitherto seen a major exhibition dedicated to Artemisia Gentileschi, who challenged conventions to become the most celebrated female painter of the 17th century. At a time when women artists were not readily accepted, Artemisia broke boundary after boundary, painting subjects that were traditionally the preserve of the male gaze and depicting women as courageous conspirators and survivors.Artemisia’s best-known paintings, including the grippingly gruesome ‘Judith beheading Holofernes’, her self-portraits and recently discovered personal letters all serve to give a fascinating insight into this exceptional individual.

Designer handbags, vanity cases, despatch boxes, military rucksacks… the V&A looks at our longstanding fascination with the bag, in all its many guises. The show is divided into three parts – Function examines bags as practical objects designed to hold our belongings; the second, Status and Identity, focuses on the central role of the bag in celebrity culture and the ‘It bag’ phenomenon; and the final section looks at the Design and Making process.With exhibits ranging from a World War II gasmask bag belonging to Queen Mary and Margaret Thatcher’s statement handbags to the Fendi ‘Baguette’ worn by and stolen from Sarah Jessica Parker in one of Sex and the City’s most famous scenes and Vivien Leigh’s attaché case, this is the ultimate exhibition dedicated to the ultimate accessory.

The British Library explores feminist activism, from bodily autonomy and the right to education to self-expression and protest. You’ll learn about trailblazers like Cornelia Sorabji, the first woman to study law at Oxford University, and lesser known Suffragettes such as Sophia Duleep Singh, as well as the modern-day challengers, such as the No More Page 3 campaign. Visitors will be encouraged to explore the work of contemporary activist groups, marvel at the proponents of protest art and engage in live debate – in a bid to join the fight for a fairer world for all.