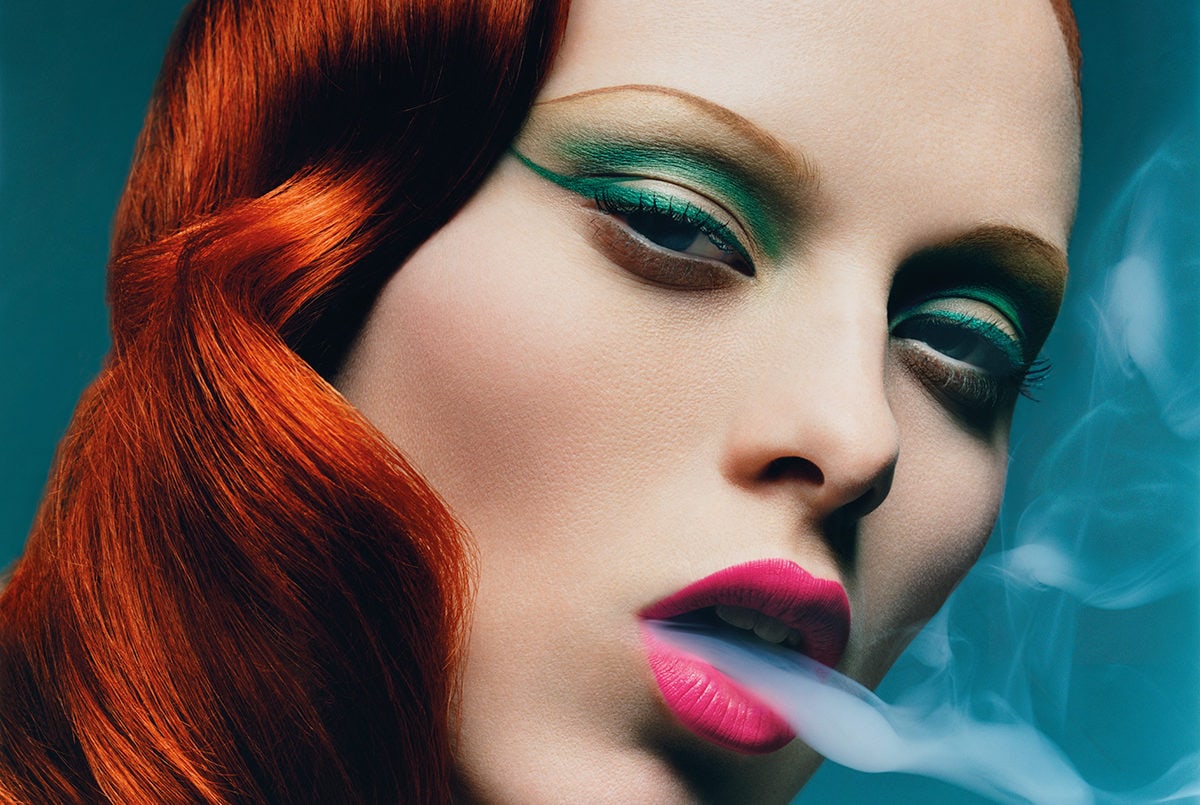 Make-up artist Val Garland on the formula for flawless skin

Val Garland, makeup guru to the stars, is famed for her illusion of perfect skin that draws from a flawless canvas. Here, she unpicks the secrets to that look and an inspiring career.

“Val can make me look like the sexy kind of girl I want to look like when I go out. She does that really well, as well as doing the weirdness,” Kate Moss says of Val Garland in the opening chapters of the makeup artist’s hardback, Validated! Two years in the making, the weighty tome reads something like a journal with behind-the-scenes stories by Garland, anecdotes from collaborators, candid backstage shots and career-defining images.

Upfront and honest from the off, Garland says: “I never planned to be a makeup artist. It was something that just happened. I always thought I was not good enough, not worthy of such accolades.” It’s a surprising admission from one of the best image-makers of her generation, but it’s also a message of inspiration: “This is my journey. If I can do it, so can you,” she adds.

Done it, she has. Starting out in London in the 90s, Garland collaborated with Alexander McQueen on his ground-breaking early collections and has created some of Vivienne Westwood’s punkiest looks. She regularly works with preeminent photographers such as Nick Knight, Corinne Day, Tim Walker, Steven Klein and Sølve Sundsbø (who shot the book’s cover image featuring a signature Garland look on Karen Elson) on some of the world’s most famous faces, from Scarlett Johansson to Lady Gaga.

A pro at thinking outside of the makeup box, Garland is known for taking inspiration from the most mundane objects, inventively applying icing sugar, real flowers, tights, seaweed, pencil shavings, pom-poms, elastic bands and more to models to create astonishing images. She’s gotten away with using a potato stamp on Beth Ditto, a paint roller on Cate Blanchett and she once covered Kate Moss’s skin in platinum black – to much outcry from the media.

“A lot of people try to do what she does but they can’t. Val’s quite raw and there are people who try to do that, but only Val keeps the beauty in it”
Sam McKnight

While best known for such avant-garde work, it’s “perfect skin” that Garland says she’s most often called upon to create; the flawless canvas to which she applies “raw” makeup looks that might be a simple eye, a lip or a brow. “Most photographers don’t want to see foundation,” says Garland. “There might be a little concealer here and there, but it’s all about the skin and creating something that catches the light in a great way – that’s what photographers are striving for.”

Her favourite face to work on? That of Kate Moss. “The thing about Kate is she has an incredible bone structure,” Garland says. “Kate is one of those people you can put absolutely no makeup on and she looks incredible.” It seems the admiration is mutual.