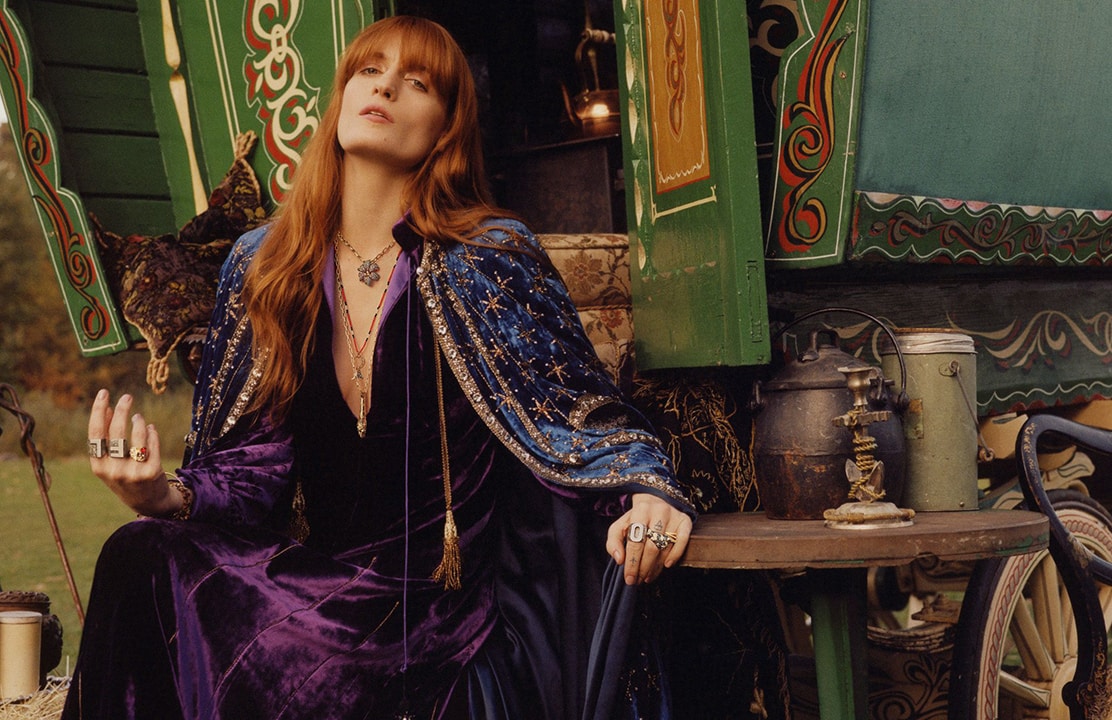 The 6 most stylish fashion playlists to stream now

From Alexander McQueen’s runway tracks to the Sound of Chanel, these are the chicest playlists to soundtrack your life

The best fashion shows are made up of a heady cocktail of ingredients: spellbinding runway sets, exquisitely made clothes, expertly cast models. But there’s one element that can truly make or break a show – the music. Made up of a carefully curated collection of tracks, these catwalk playlists are designed to convey the designer’s vision for the season. Now a selection of top fashion houses have laid bare their set lists on Spotify and Apple Music, meaning you can take yourself front row whenever you choose. We’ve rounded up the six best to get you in a fashionable frame of mind.

As part of their innovative new Creators campaign, designed to bring a bit of much-needed creativity to self-isolation, Alexander McQueen has launched #McQueenMusic on Spotify, meaning fans can now stream the playlists from their iconic runway shows. The track list has been compiled by the brand’s music director John Gosling, who has curated McQueen’s show music for over 20 years, and includes collaborators like Isobel Waller-Bridge, who composed the score for her sister Phoebe’s hit show, Fleabag, and the London Contemporary Orchestra.
spotify.com

If you’re looking to add a bit of Chanel chicness to your self-isolation, try tuning into their ‘Sound of Chanel’ playlists on Apple Music. Showcasing the very best of the French fashion house’s runway soundtracks, painstakingly crafted by the brand’s renowned sound designer Michel Gaubert, the channel also features personal picks from a range of the house’s musical friends, including Pharrell Williams, Sébastien Tellier, Margaret Qualley and Caroline de Maigret.
apple.com

When Apple Music decided to tap into fashion brands for curated content, Burberry was the very first label they turned to. And no wonder: the British fashion house is known for its musical collaborations, most notably with the live acts they feature on stage during their catwalk shows. Their channel features hand-picked playlists from friends of the brand, including George Ezra, Paloma Faith and Tom Odell, as well as a curated selection of songs taken from 17 years of the brand’s soundtracks, featuring Brit favourites like The Clash, John Lennon and Marianne Faithfull.
apple.com

After the launch of their Spring/Summer video campaign last year, which featured Gigi Hadid in a stylish modern take on Sixties thriller movies, Prada decided to release their own Spotify channel, featuring soundtracks from their campaign films. Since then they’ve gone on to upload playlists from all of their runway shows, including their most recent Autumn/Winter womenswear catwalk, which included tracks by electronic French music duo Justice and Donna Summer’s iconic disco tune, I Feel Love.
spotify.com

As part of their multi-faceted ‘Bottega Residency’, described as a “theatre of joyous distraction”, which is taking over the brand’s social channels during the Coronavirus lockdown to provide a variety of interactive content, the Italian fashion house has launched a dedicated Spotify channel to host their first curated playlist. Made up of tracks including Let’s Dance by David Bowie and several songs by the late, great Bill Withers, it’s guaranteed to lift your spirits.
spotify.com

To coincide with the launch of their #GucciGig project last year, for which Alessandro Michele invited 12 musicians and artists from all over the world to share their personal experiences of live performances, the Italian fashion house started its own Spotify channel to house their ever-growing roster of playlists. Each list has been created by one of the artists featuring in the project, including Australian musician Alex Cameron and his partner Jemima Kirke, and French singer-songwriter Lou Doillon. Alongside that you’ll find episodes of the brand’s podcast – highlights include Florence Welch on poetry and last month’s conversation between Gugu Mbatha-Raw and Scarlett Curtis in honour of International Women’s Day.
spotify.com