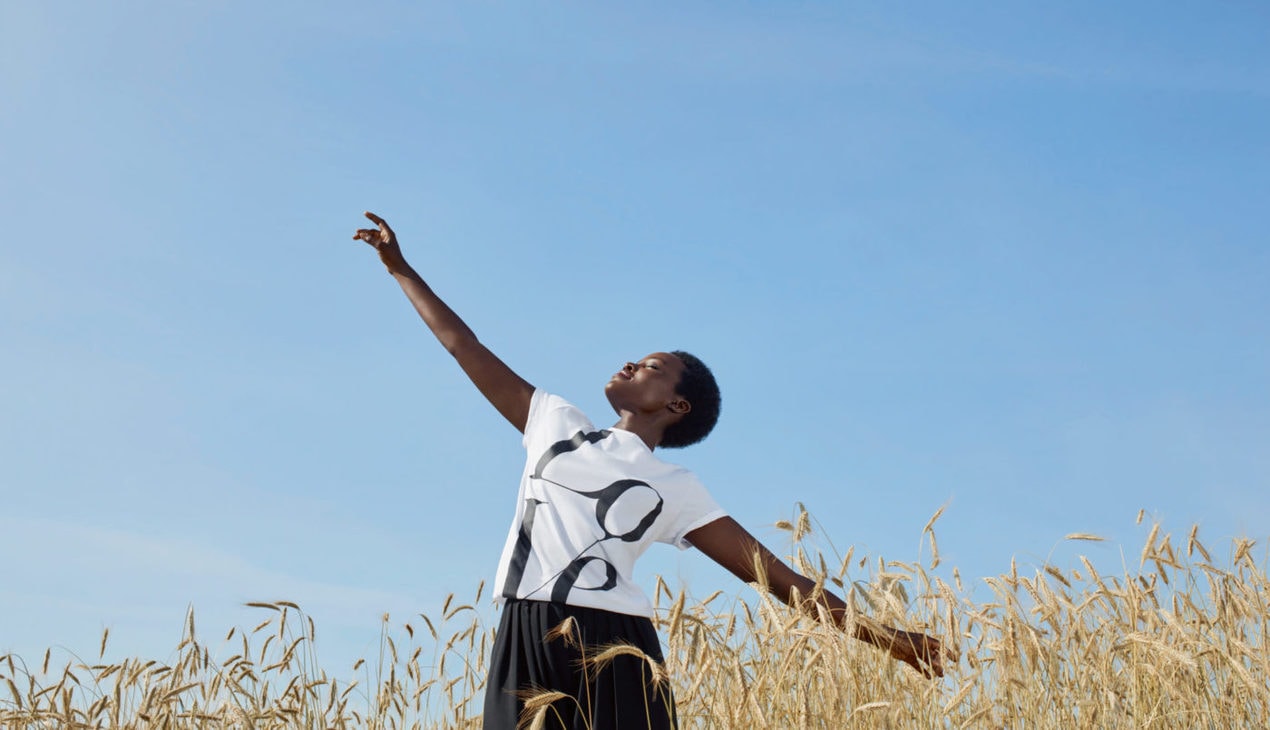 The initiative aims to tackle world hunger by delivering school meals to children who wouldn’t otherwise be able to afford them. So far, it has provided more than 18 million meals to children across the world – a figure set to soar to 20 million in 2020.

Now Lupita Nyong’o is putting her name to the cause and helping to raise awareness for Michael Kors’s campaign thanks to her Hollywood profile. As well as her Oscar-winning role in 12 Years A Slave, Nyong’o has starred in blockbuster hits such as Black Panther, Queen of Katwe and Star Wars: The Force Awakens, and also received a Tony-nomination for her Broadway debut in Eclipsed.

Using that talent as a platform to support causes which resonate with her, Nyong’o is a vocal advocate for women and girls everywhere. She is also committed to protecting our planet’s wildlife, and currently serves as Global Elephant Ambassador for conservation charity WildAid.

“I am proud to support Watch Hunger Stop because it focuses attention on solutions to the problem of hunger and encourages people to take action on an individual basis,” says Nyong’o, explaining her decision to join forces with Michael Kors.

“Watch Hunger Stop helps to fund meals for schools, which has a direct impact on levelling the performance playing field for underprivileged students,” she adds.  “When students can eat, they can perform better in school which in turn leads to greater opportunities in life. In so doing, Michael Kors and WFP are facilitating better opportunities for women and girls on a daily basis.”

It’s this passion which led designer Michael Kors to believe Nyong’o would make a powerful ally in fighting world hunger. “Lupita is smart, talented, compassionate and strong, with an extraordinary ability to inspire others,” he says. “I’m thrilled that she has joined us in the fight against hunger. Her empathy, honesty and commitment will make her a powerful force for change in the effort to build a world with zero hunger.”

This month sees World Food Day on 16th October, when Michael Kors will release a series of special-edition products designed to raise funds for the UN’s World Food Program. Refreshed annually, these products harness the power of fashion as a force for good.

The theme this year is FOOD IS LOVE, with products including a gender-neutral monochrome T-shirt (£33) and a tote bag (£48) featuring the word “Love”. 100 per cent of the profits from both are donated to WFP.

Want to help? Buying one is a good place to start, but if you really want to make a difference, wear it and share it. 100 meals will be donated for every selfie taken by a customer wearing their new item and posting it with the hashtag #WatchHungerStop.