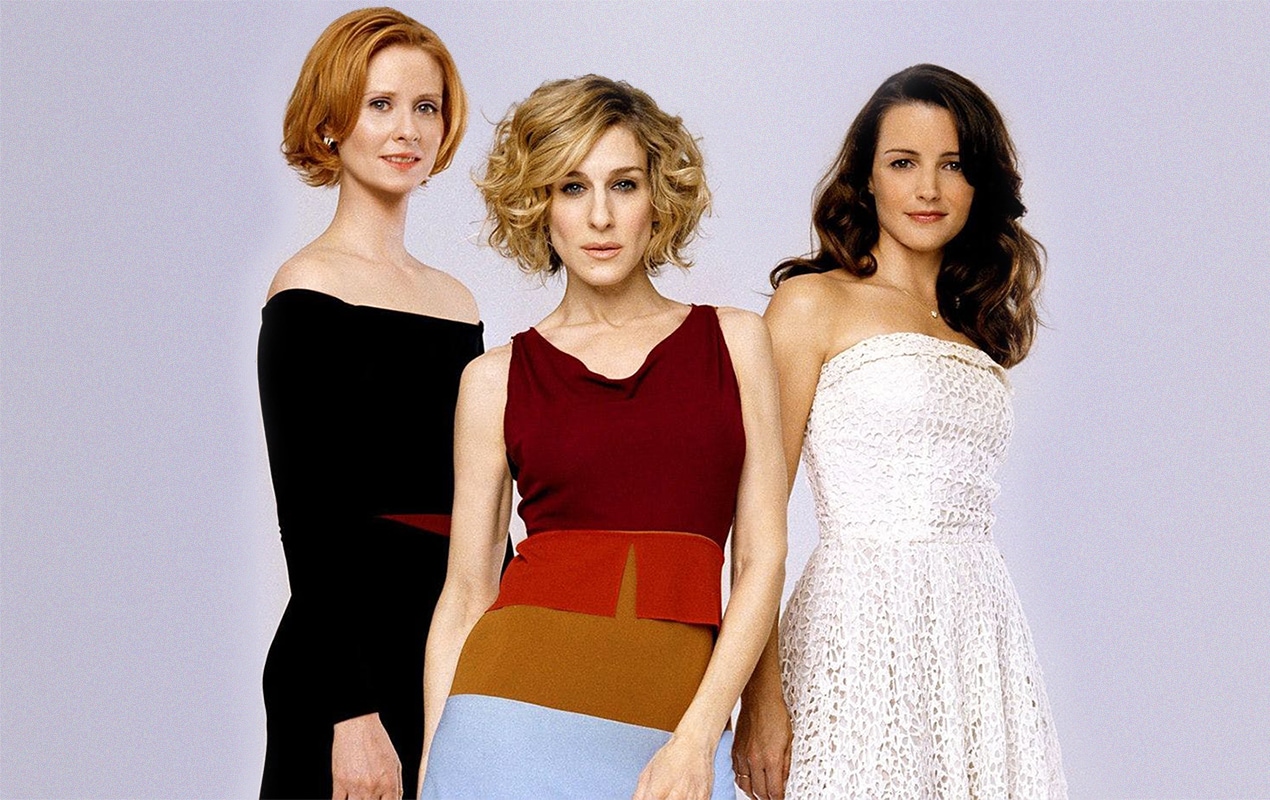 Sex And The City returns: We chart Carrie Bradshaw’s most iconic fashion looks to buy now

As Sex And The City is confirmed to return, we remember Carrie's most iconic fashion hits, from Manolo Blahnik heels to the Dior Saddle bag

It’s been long-discussed and much-debated, but nearly 23 years after the first episode of the series aired, Sex and the City is coming back to our screens this autumn in a brand new limited series, And Just Like That…
Ahead of seeing how our favourite girl gang navigate style in midlife, we take a look back at the iconic fashion pieces that Carrie Bradshaw made famous, you can buy now ahead of 2021’s SATC revival.

Following rumours in December of a revival, on Sunday night, HBO confirmed that the hit series is officially making a return – but as a brand new limited-series titled And Just Like That…

Details about the new series are limited, but we do know that it will reunite Carrie (Sarah Jessica Parker), Miranda (Cynthia Nixon), and Charlotte (Kristin Davis) in 10 half-hour episodes that will premiere on the streaming platform HBO Max. The trio shared an Instagram teaser video showing nostalgic clips of the busy pre-Covid streets of New York, and HBO revealed that it will follow the women navigating “the journey from the complicated reality of life and friendship in their thirties to the even more complicated reality of life and friendship in their fifties.”

As expected, Kim Cattrall will not be returning as the fourth original single girl, Samantha Jones. This isn’t much of a surprise, given her well-documented bad blood with Parker, but her absence as the scandalous friend will surely be missed. It is yet to be confirmed that the show’s legendary original costume designer Patricia Field will return to the series (she most recently oversaw the characteristically extravagant costumes in the Netflix series Emily in Paris, written by SATC creator Darren Star.) Nevertheless, given the reputation of the show — and its stars — as fashion icons and trendsetters, there is no doubt that the show will feature show-stopping looks.

Sex and the City’s outfits remain some of TV’s most iconic, and the show’s impact on fashion can be felt to this day. It was Carrie Bradshow that made Manolo Blahnik an established footwear name, and while the Fendi Baguette that she carried in Season 3 was already a popular item at the time, the Dior Saddle bag only became a cult item when she wore it that same season – and in 2020, these were the year’s most bought designer bags. For her work on the show, Field was credited with being the first stylist to create TV characters that had real style, combining realistic finds (Field bought the now-legendary opening credit tutu that Carrie wears for $5 in a downtown thrift store) with fantastical designer pieces – long before ‘high-low dressing’ was a concept. Sex and the City not only reflected fashion trends, it set them, changing culture and concepts of style rules in the process.

As we countdown to the release of the new series, we take a look back at some of the key fashion pieces that Carrie Bradshaw and Sex and the City propelled to iconic status. 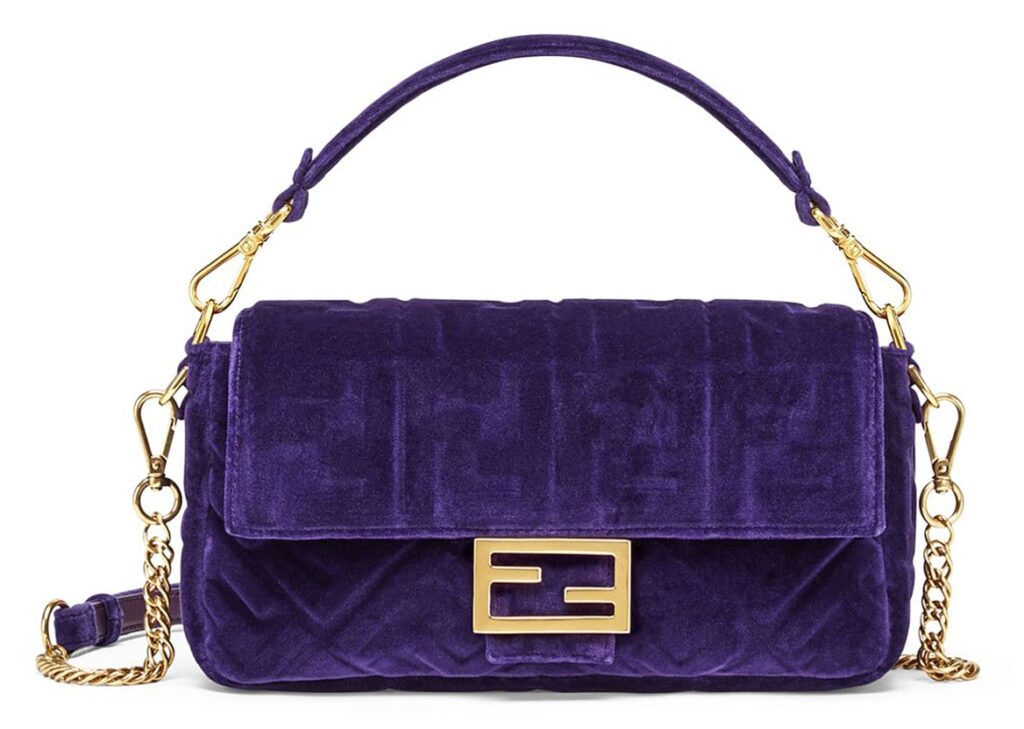 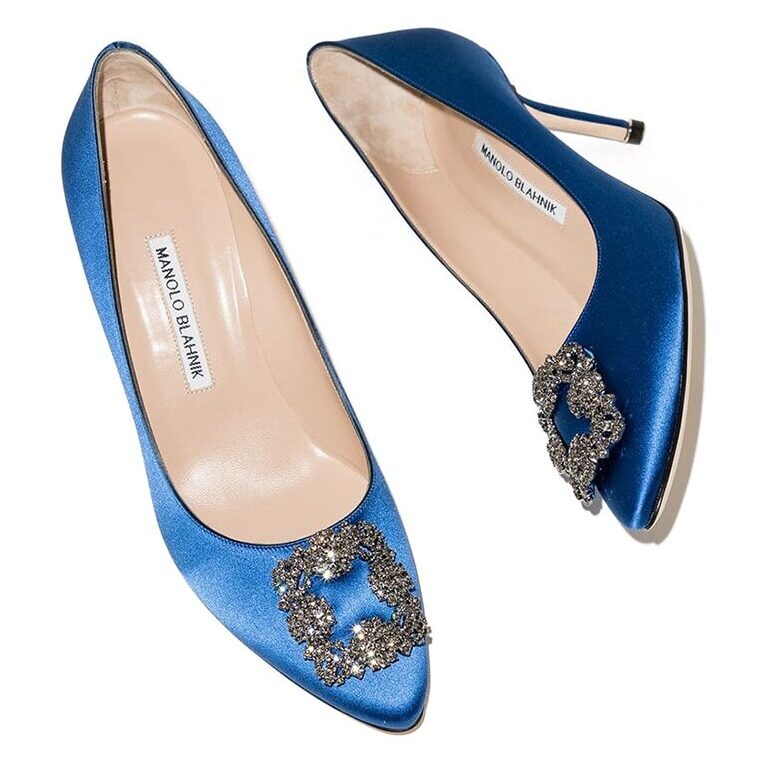 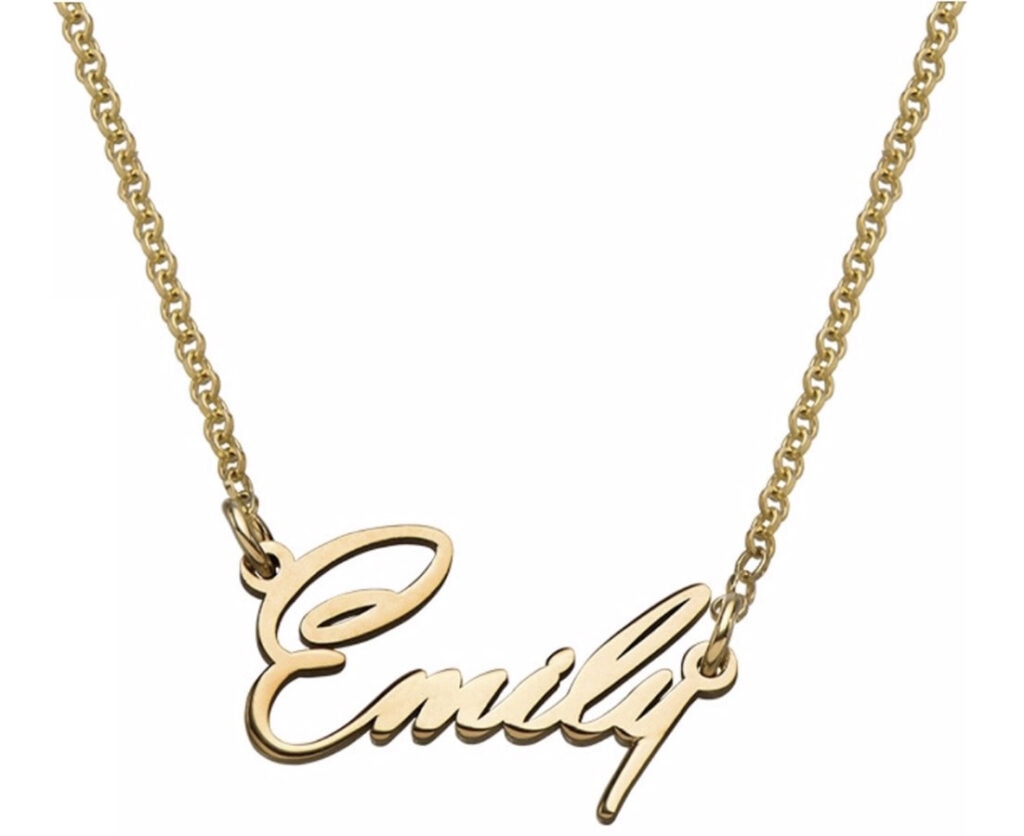 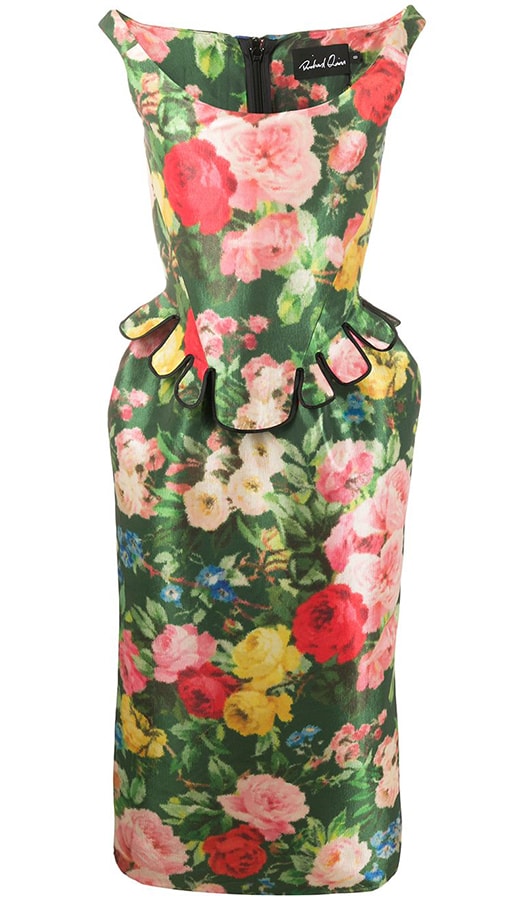 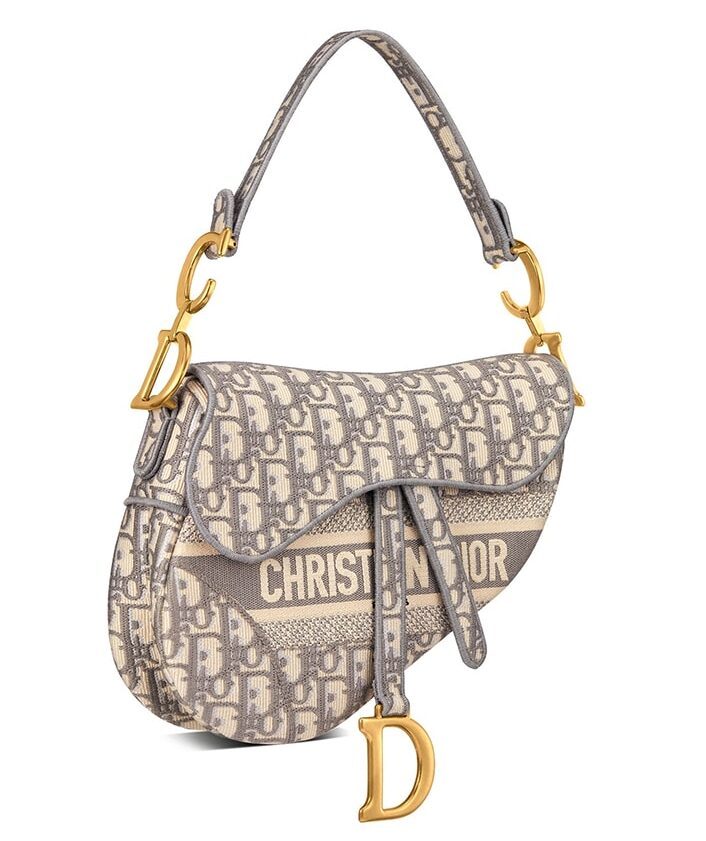 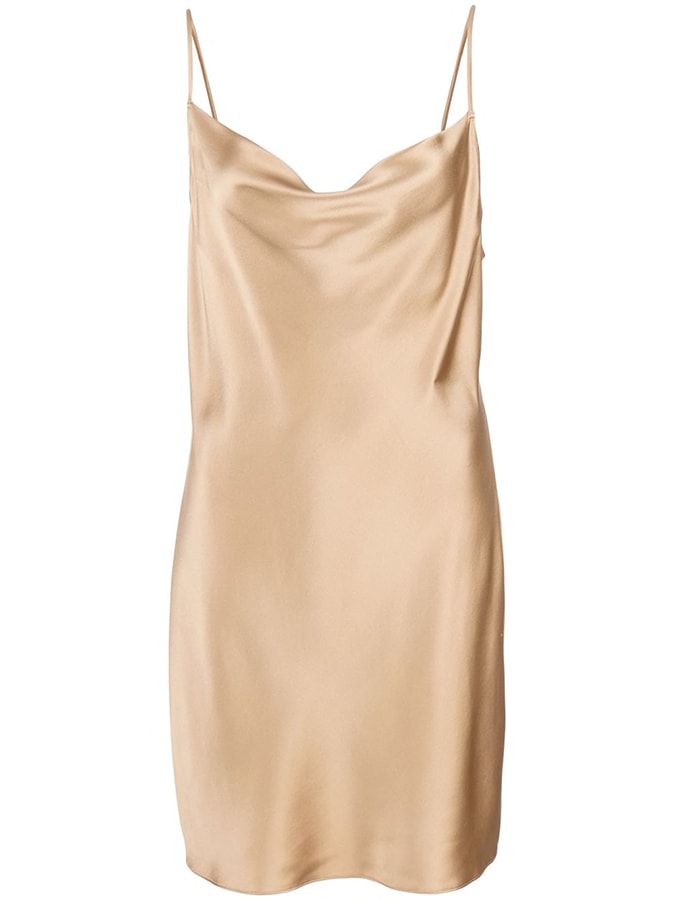 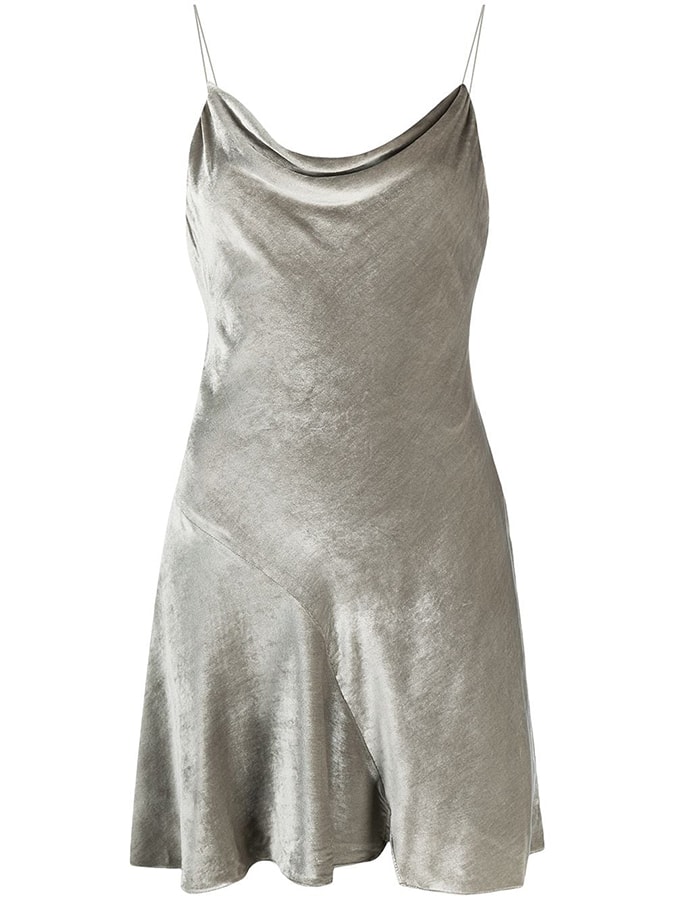 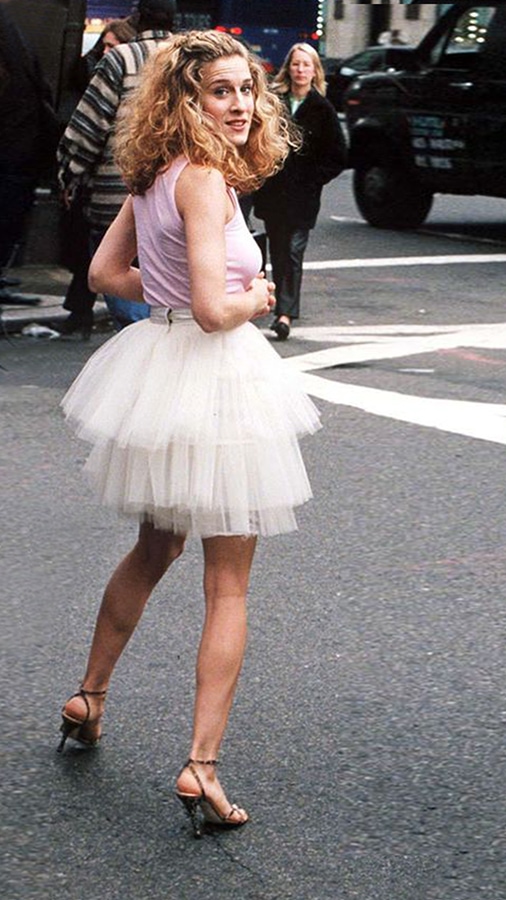 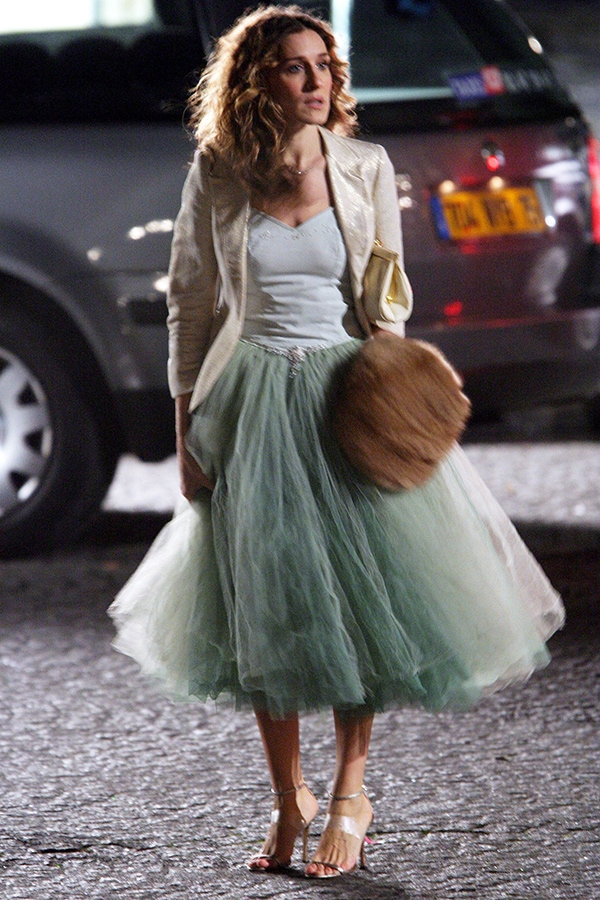 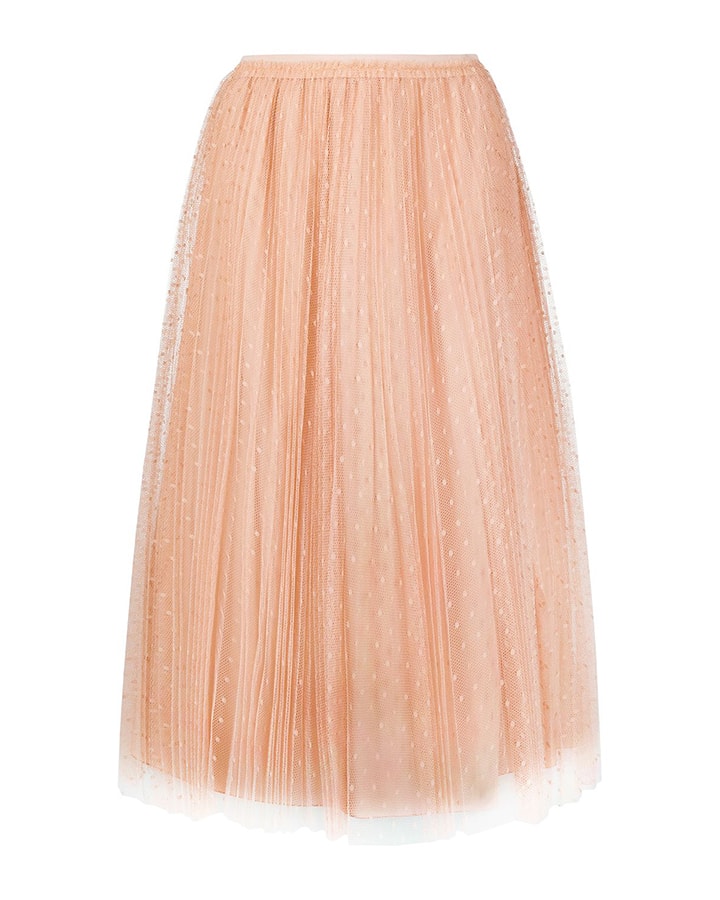