The world’s most expensive timepiece sells for 31million Swiss Francs (over £24million), with all proceeds being donated to research 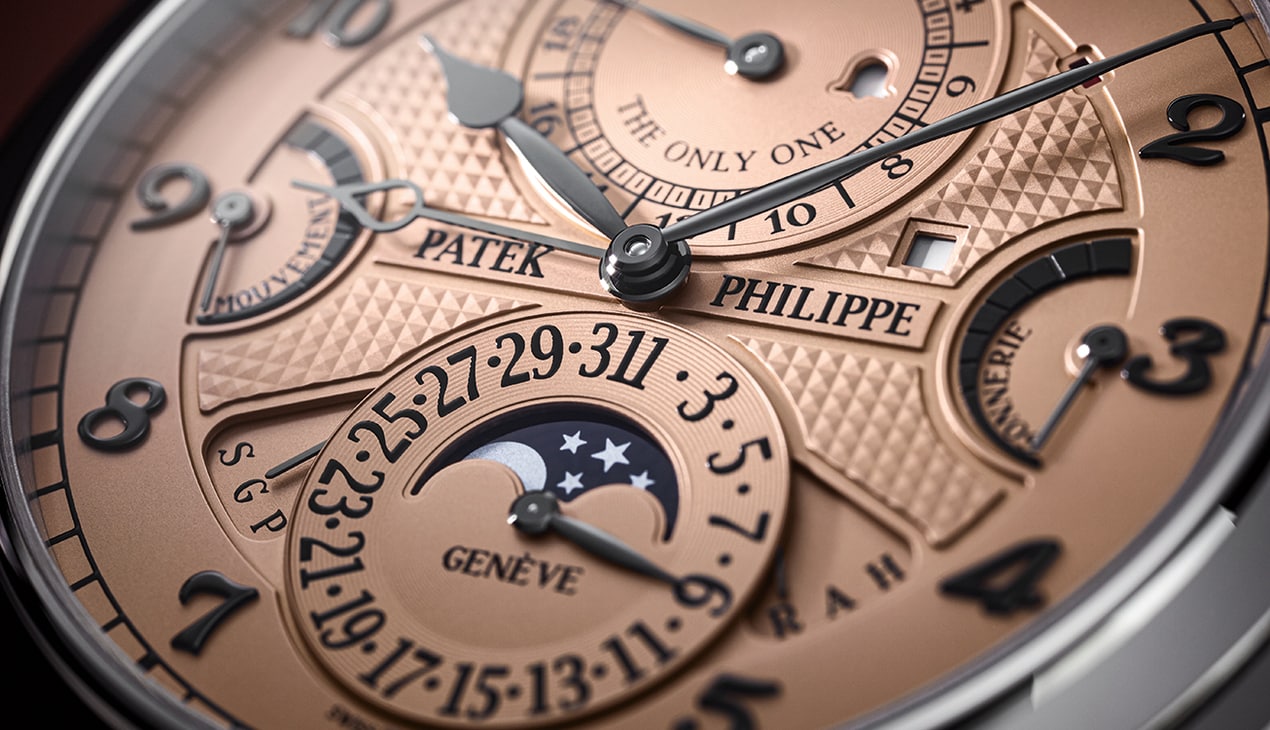 As charity fundraisers go, this year’s Only Watch auction in Switzerland was pretty spectacular. Following a fierce five-minute bidding war, a Patek Philippe timepiece was bought by a private telephone bidder for a history-making 31 million Swiss Francs at the auction, which was hosted by Christie’s in the Four Seasons Hotel des Bergues, Geneva. It is the highest amount ever bid for a wristwatch, and all the proceeds will be donated to research into Duchenne muscular dystrophy. The one-of-a-kind Patek Philippe Ref. 6300A-010 Grandmaster Chime, created especially for the event by the ultra-luxury watchmakers, was in stainless steel, an extremely rare case material, with golden opaline and ebony-black dials, as well as an inscription reading ‘The Only One’, a further hallmark of its exclusivity.

The Grandmaster Chime, first launched for the company’s 175th anniversary in 2014, is the most complicated mechanical wrist watch the brand has ever produced, featuring 20 special functions including five chiming modes, two of which are patented world firsts: an alarm that strikes the preprogrammed alarm time and a date repeater that sounds the date on demand. The bi-annual auction was launched in 2005 and thanks to 50-plus participating watch brands has raised considerable funds for research into Duchenne muscular dystrophy, a degenerative neuromuscular disorder that can affect one out of every 3500 children, adolescents or young adults around the world.