How to travel the world from your living room

Keep globetrotting during the lockdown with these virtual experiences 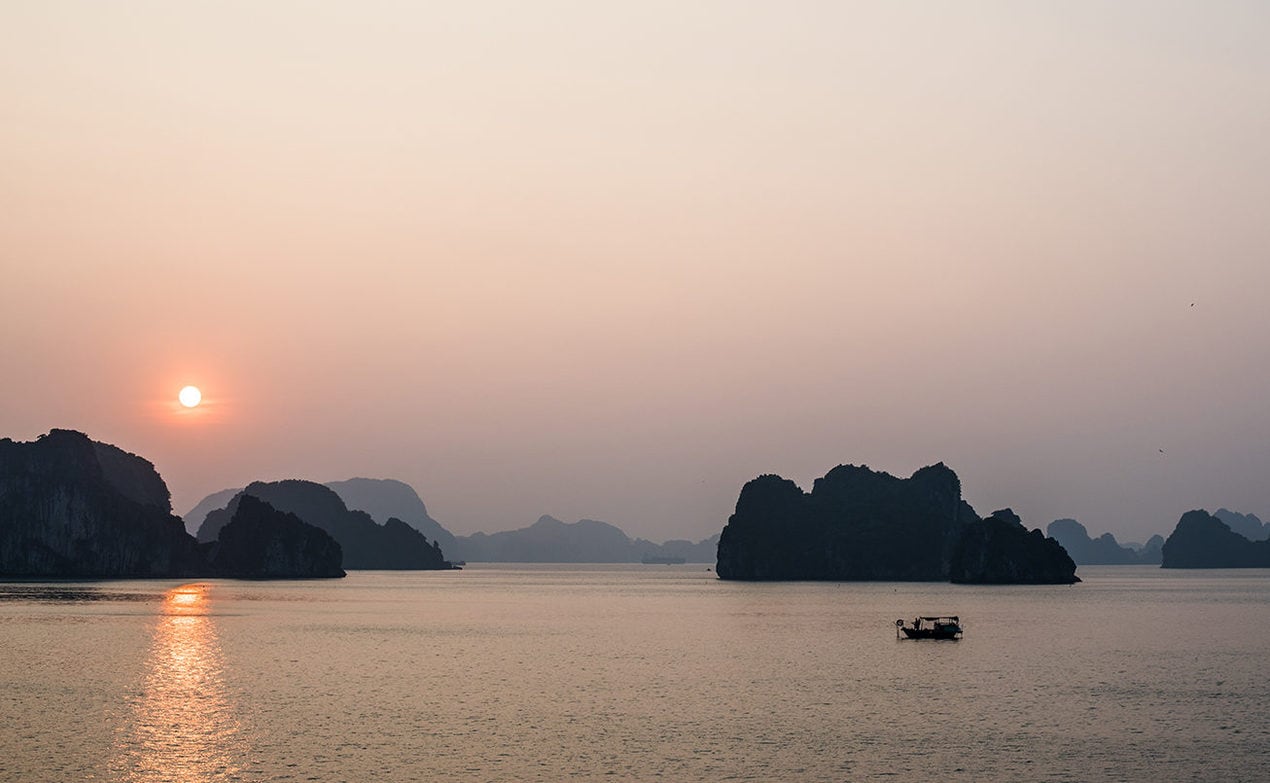 While the global pandemic has meant that any form of travel is off the table for the foreseeable future, that doesn’t mean you can’t still engage in a bit of wanderlust escapism from the comfort of your own home. There’s a whole host of immersive virtual travel experiences available online that are almost as good as the real thing – we’ve rounded up the very best ones to tap into right now.

Tune in to Explore’s live cams

Explore runs live camera streams in key destinations all around the world, providing a glimpse into some of the hardest to reach locations on the planet, as well as several natural wonders at the top of most people’s bucket lists. Check in to see eagles nesting in Iowa, catch up with brown bears swimming in Alaska or join the thousands around the world who have started watching nightly to try to catch the northern lights in Manitoba, Canada. Early spring is one of the best times to see the famously elusive Aurora Borealis, and the camera here is located directly underneath the aurora oval, one of the best places in the world to admire this spectacular light show. Virtual travel at its finest.
explore.org

Take a trip with Google Maps

Google Maps offers an incredible array of some of the world’s most impressive virtual travel destinations at the click of a button, all presented in astonishing high definition detail. Some of the highlights include being able to walk the streets of the ancient rose-red city of Petra, getting a crowd-free view of the majestic Taj Mahal, climbing snowy Mount Fuji or exploring the underwater marvels of the Great Barrier Reef – and that’s just in one afternoon.
google.com

Book in for a tour of Champagne

While a glass (or two) of Champagne at the end of the day certainly makes the prospect of weeks of self-isolation more palatable, a sun-soaked virtual tour of the Champagne region – recently listed as a UNESCO World Heritage Site – could do even more to lift your spirits. The Champagne Trade Association, which represents the 16,000 growers and 340 houses within the area, has introduced a 360 degree virtual reality tour of the region’s hillsides, houses and cellars, some of which are not generally open to the public.
360.champagne.fr

Bustling Vietnam has been enjoying something of a tourism boom of late, with visitors flocking there to lounge on the beautiful beaches, explore the ancient wonders and sample the delicious food. If you’re pining for Vietnam’s vibrancy, check out the Vietnam Travel Board’s series of 360 degree videos of some of the country’s must-see sites, which includes a tour of Hoi An’s lantern-lined streets, a trip around My Son Sanctuary’s 20 Hindu temples and a cruise along the emerald waters of Ha Long Bay.
vietnam.travel

Live the high life in Monaco

Join the virtual high rollers in one of the most glamorous spots on the French Riviera by spending some time exploring this interactive 3D map of the Royal Principality. In just a few clicks you can find yourself strolling around the ornate Place du Palais Princier, where you can admire the impressive façade of the Prince’s Palace, and take a tour around the grand arches of the Diocèse de Monaco.
monaco360.visitmonaco.com

Go underground in the Paris Catacombs

Though it may seem a little macabre, the Catacombs of Paris is actually one of the most popular tourist destinations in the City of Light. Now this interactive virtual travel experience lets you explore the famous underground tunnels online, which are home to the incredibly preserved skeletal remains of over six million Parisians. Open since 1809, the Catacombs stretch for over 200 miles, making it the largest ossuary in the world – ideal for touring from the comfort of your sofa, then.
catacombes.paris.fr

While visiting these ancient ruins, nestled high in the slopes of the Andes, may have evaded you so far, this virtual tour offers a glimpse into those spellbinding panoramic views and historic Inca Empire mysteries without having to undertake the four-day trek and crippling altitude sickness. Scroll around to explore different overlooks, walk ‘through the front door’ of the ruins and get up close and personal with this archaeological marvel.
youvisit.com