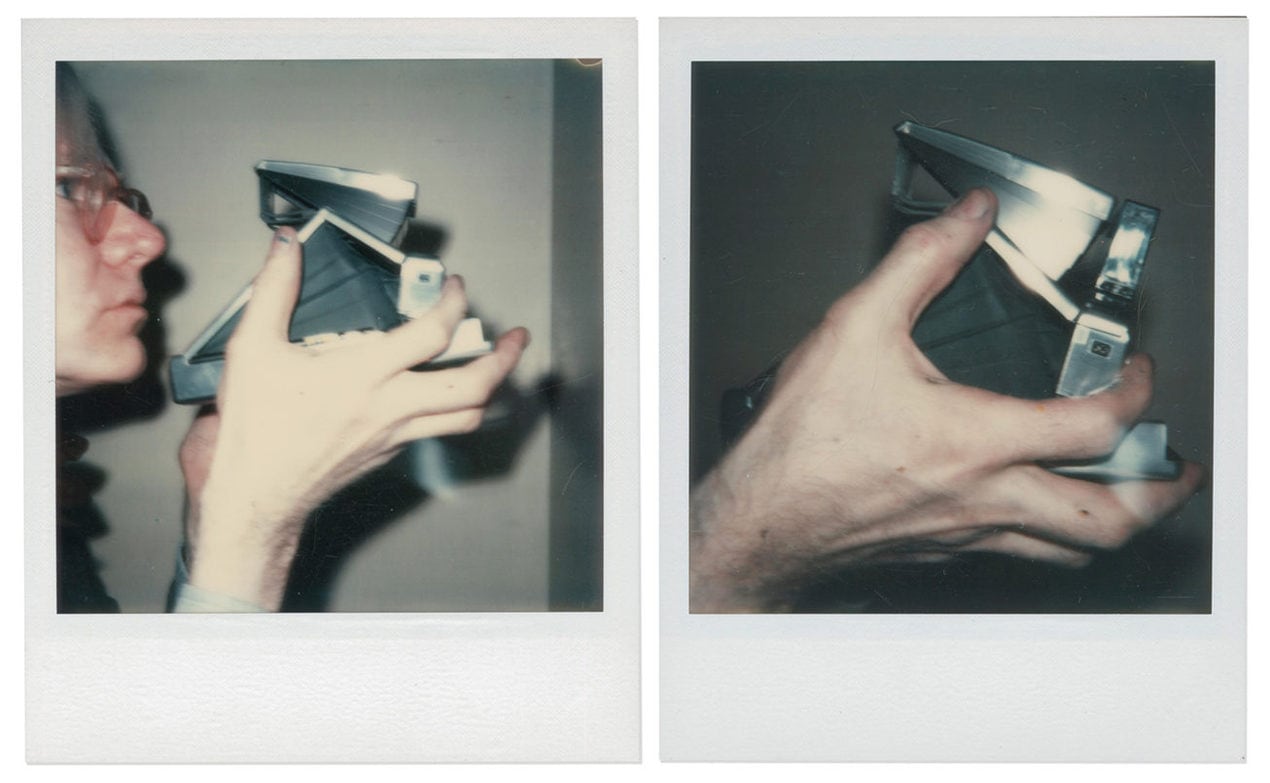 London auction house Christie’s has teamed up with the Andy Warhol Foundation to host a special online-only sale featuring a collection of 60 original photographs by the legendary American pop artist. All proceeds from the auction will go to support the Foundation’s effort to provide emergency relief to artists across the US, many of whom have been adversely affected by the current Covid-19 crisis.

The wide-ranging collection, which is titled ‘Andy Warhol: Better Days’, features images from the mountains of Colorado to the beaches of Montauk, to the tulips lining New York City’s Park Avenue. While many of the photographs focus on nature, with rural landscapes and beach scenes making up much of the collection, there are also several self-portraits, where Warhol has knowingly turned the camera on himself. Alongside this there’s a selection of shots starring his beloved miniature Dachshunds, Archie and Amos, perched on chairs or lounging on lawns.

The series of images highlights Warhol’s ability to capture the beauty of ordinary life and the everyday scenes that surrounded him. According to an Instagram post by the Andy Warhol Foundation, the photos were chosen “for their ability to transport the viewer to better days, conveying the splendour of being outdoors and the simple pleasures associated with human interaction” – something that seems more pertinent than ever during lockdown life.

The sale’s proceeds will contribute to the Warhol Foundation’s newly formed emergency relief fund for artists, allowing it to support artist-centred organisations and the creation of new work, as well as projects that make significant contributions to the visual arts field. With several of the lots expected to fetch as much as $50,000 (£40,000), the auction is set to raise vital funds.

As well as providing much needed help and support for struggling artists, the sale promises to transport viewers on Warhol’s travels across the US and remind us all of “better days” at a time when the future looks so uncertain. As Warhol himself said: “You need to let the little things that would ordinarily bore you suddenly thrill you.”
The online auction will be open to bids from 28 April – 6 May
christies.com