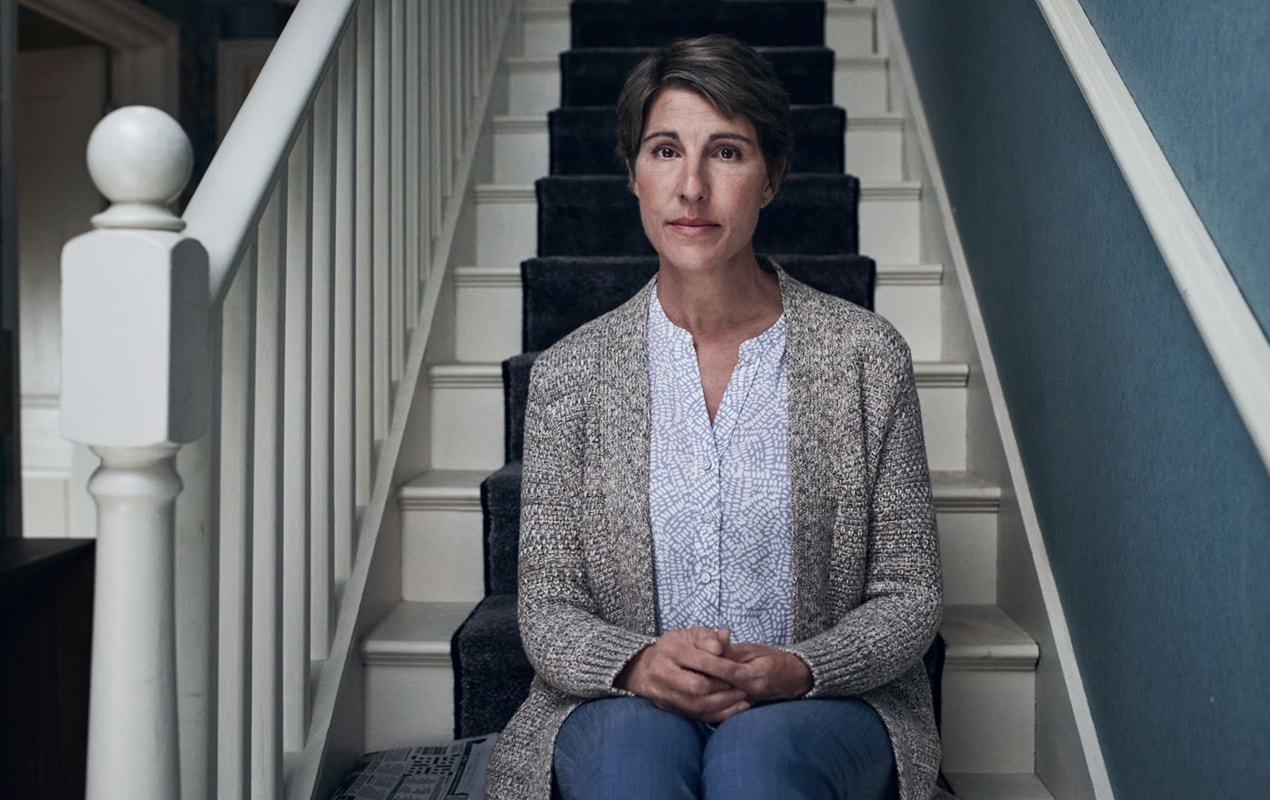 The pandemic has changed our way for of life – at least for now – but that needn’t mean missing out on the arts and culture for which London is renowned. The city’s theatre scene badly needs our support right now and, happily, we have some exciting new productions in town that enable us to do just that. They’re attracting top talent, too: Ralph Fiennes, Kristin Scott Thomas, Andrew Scott and Imelda Staunton, to name just a few.  Here is our guide to London’s best new theatre shows this autumn.

London’s West End has been the envy of the world for years – with good reason. Actors hone their craft by treading the capital’s boards and productions continue to attract Hollywood stars keen to demonstrate their mettle in plays both classic and new. Currently, the majority of the London’s theatres remain shuttered, their stages silent and their stalls empty. Theatre goers are patiently awaiting the opening – or reopening – of major productions next year, with the eagerly anticipated roster of talent – from Jake Gyllenhaal in Stephen Sondheim’s Sunday in the Park with George to Jessica Chastain in Ibsen’s A Doll’s House – expected to return to the stage when the productions are rescheduled in 2021.

In the meantime, London is not a city to be kept down for long. The Stage recently reported that architect and theatre fan John McAslan has modelled a seating solution to find ways to make socially distanced performances work for both audience and producers and, as you might expect, playwrights are responding to the crisis in the only way they know how: creatively. It means that some enterprising theatres are back – putting on productions for audiences to enjoy, albeit in a socially distanced way. Here’s our pick of the bunch.

When critically acclaimed playwright David Hare contracted Covid-19 at the start of lockdown, he decided to fight back by penning a work about his experiences. It falls to the gravitas of Ralph Fiennes to pull off this searing monologue, which explores the delirium Hare experienced during his illness and what the theatre notes as ‘honest medicine and dishonest politics’.

Celebrated as a political dramatist, this isn’t the first time Hare has taken a swipe at the political establishment; his previous plays have explored the war on Iraq and political spin. Expect his latest work, which is playing at the Bridge Theatre to a socially distanced audience of 250 people, to get you thinking about our very recent experiences of an extraordinary moment in history. 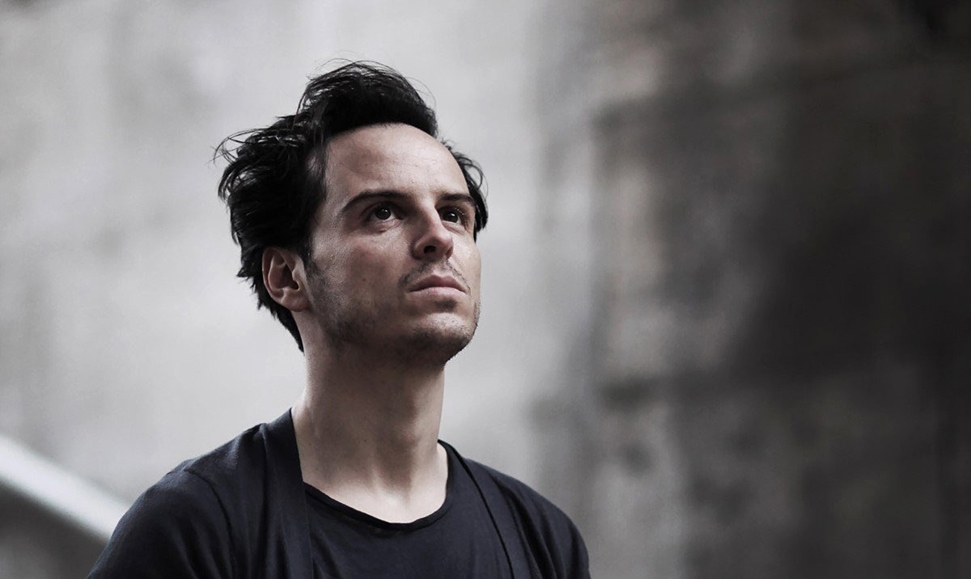 Theatre lovers can still book tickets for the limited run of Stephen Beresford’s latest play, Three Kings. Starring Andrew Scott (of Fleabag ‘Hot Priest’ fame), this new work tells the tale of Patrick, who as an eight-year-old boy is set a challenge by his father – the challenge of ‘The Three Kings’. We see Patrick reflecting on the role his father played in shaping his life in a story that unpicks the puzzle of human relationships.

This ‘scratch’ production sees Andrew Scott performing live to an empty auditorium across five performances as part of The Old Vic’s In Camera series. Tickets are still available for the evening performance on Thursday, 3 September, and the matinee on Saturday, 5 September, so get booking. 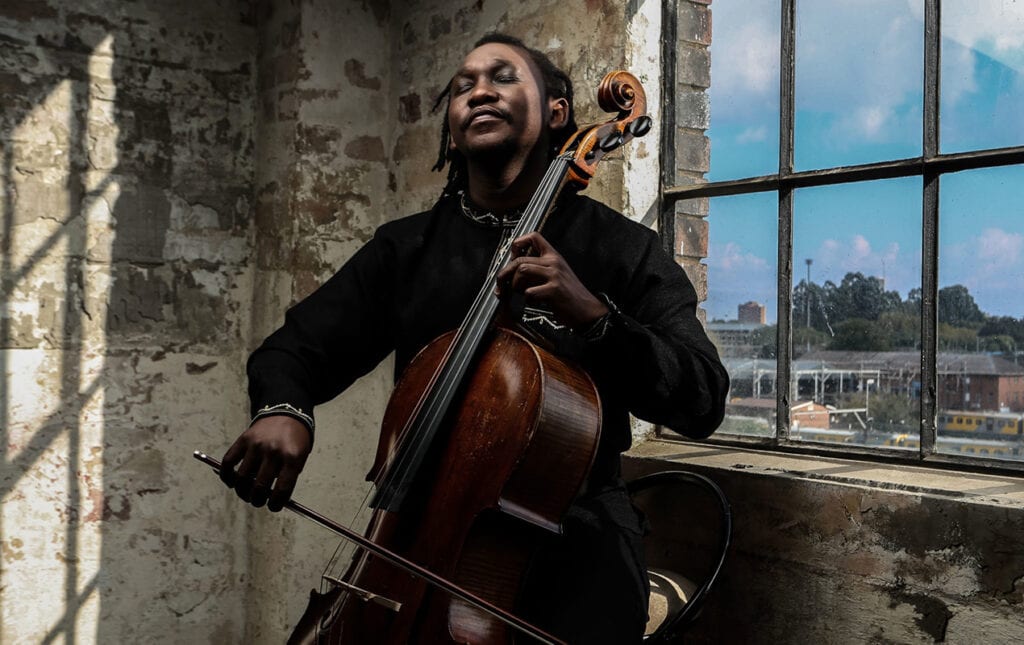 For anyone who caught Alan Bennett’s brilliant Talking Heads on the BBC during lockdown, we have the team at the Bridge Theatre to thank for keeping us entertained. Not one to let all that hard work go to waste, the theatre has decided to bring eight of the monologues to its south-east London stage, with the actors who performed them so beautifully on TV returning to reprise their roles.

First up to tackle Bennett’s knack for pithy observation is Monica Dolan and Lesley Manville in The Shrine and Bed Among the Lentils respectively, before Rochenda Sandall and Kristin Scott Thomas take on The Outside Dog and The Hand of God. In the next double bill, we enjoy Lucian Msamati as park caretaker Wilfred Paterson in Play Sandwiches and Imelda Staunton as the poisonous Irene in Lady of Letters, a character portrayed so brilliantly on screen. Finally, in an all-female finale, Tamsin Greig performs Nights in the Gardens of Spain before we marvel at Maxine Peake’s exemplary character study in Miss Fozzard Finds Her Feet.

Death of England: Delroy, Olivier Theatre at the National

This is one for your diary and not to be missed. Opening in late October, Death of England: Delroy is the explosive sequel to Death of England, which played to audiences at the National’s Dorfman Theatre earlier this year. Written and developed during lockdown, this monologue focuses on Delroy, a man found pondering ‘How British as I am as a black man?’

Written by Roy Williams and Clint Dyer, and with Giles Terera (Hamilton) in the title role, this play arrives in the wake of the Black Lives Matter protests and the disproportionate effects from Coronavirus suffered by BAME communities. Prepare to be moved.

Upper Ground, South Bank, SE1 9PX. Dates and ticket prices are to be confirmed, but tickets are expected to go on sale in September. nationaltheatre.org.uk