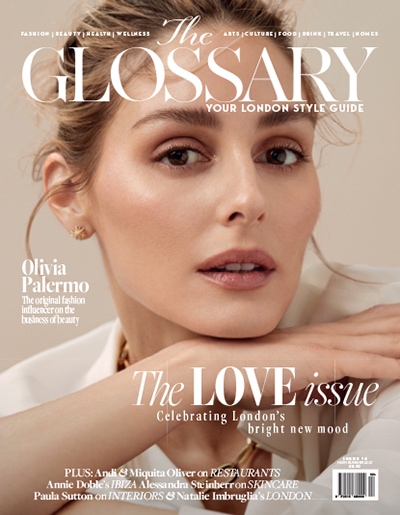 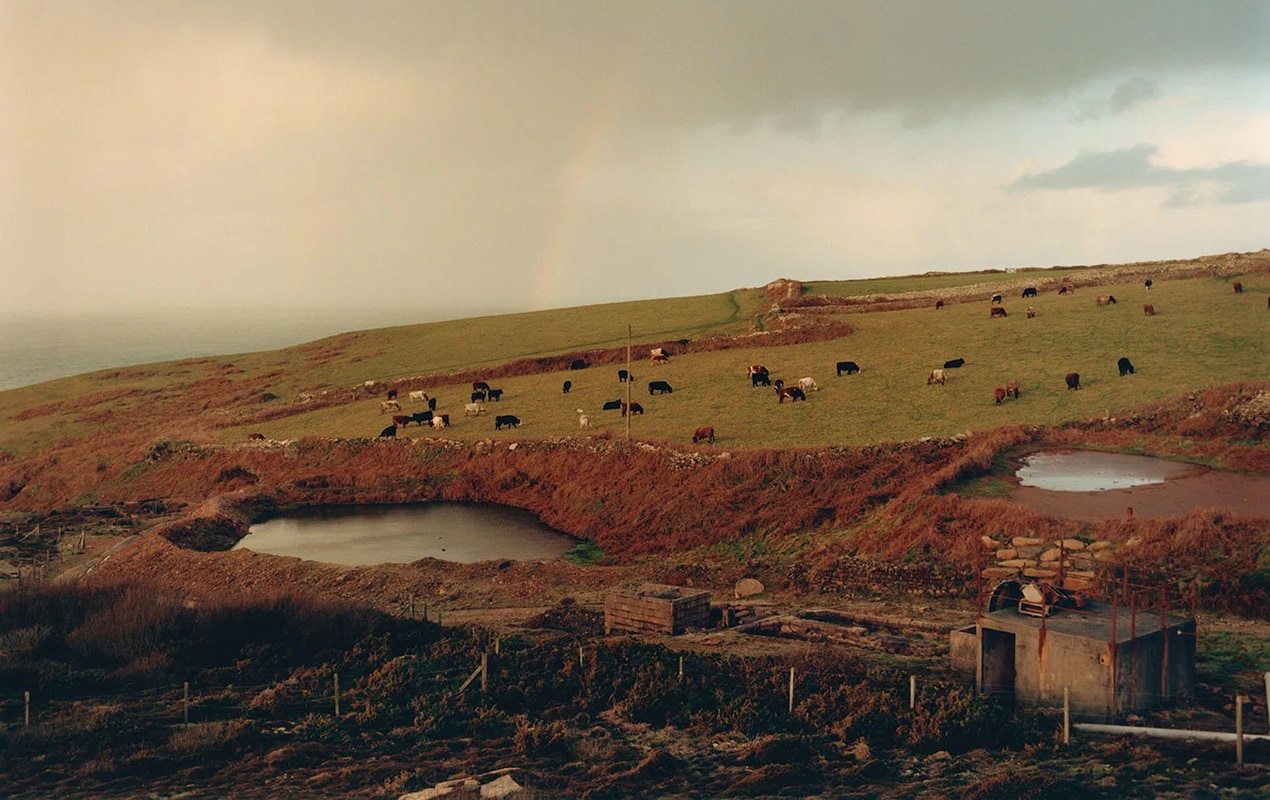 Photographer Jamie Hawkesworth turns his lens on the British Isles

After years of shooting for powerhouse fashion labels including Alexander McQueen and Loewe, photographer Jamie Hawkesworth has published one of his most personal and poignant projects yet. The British Isles, a collection of 100 photographs taken across the UK over a span of 13 years, from the moment Hawkesworth first picked up a camera right into the start of the pandemic, offers an intimate and striking look at faces and places across the nation, drawing attention to the details and lives that are often overlooked. Here, find out everything you need to know about the star photographer’s latest project. 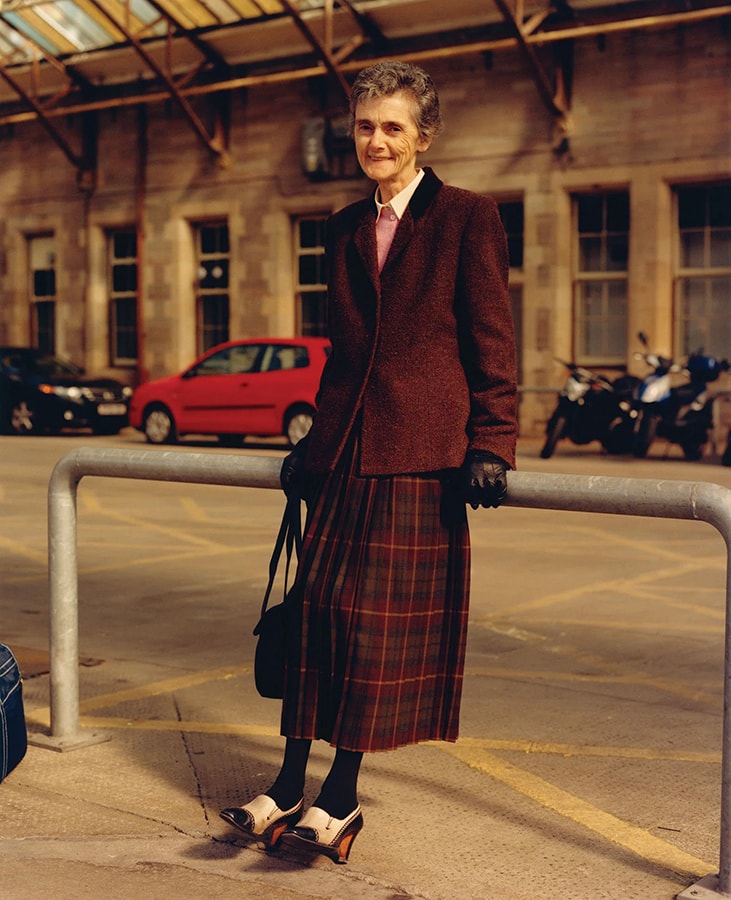 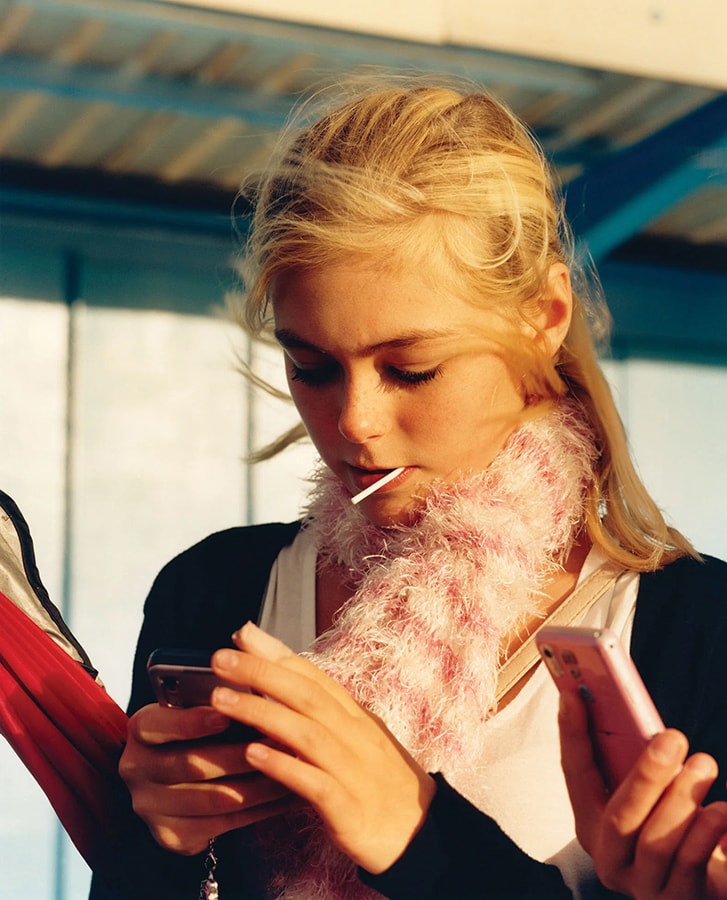 Today, British photographer Jamie Hawkesworth is best known for his romantic fashion photographs, which sees him use his soft, warm lens to shoot campaigns for top fashion houses including Miu Miu, Alexander McQueen, Jonathan Anderson and Loewe, and covers for the likes of iD and British Vogue. But his latest project is something altogether more personal — a book of 100 photographs of the British Isles captured over a span of 13 years. 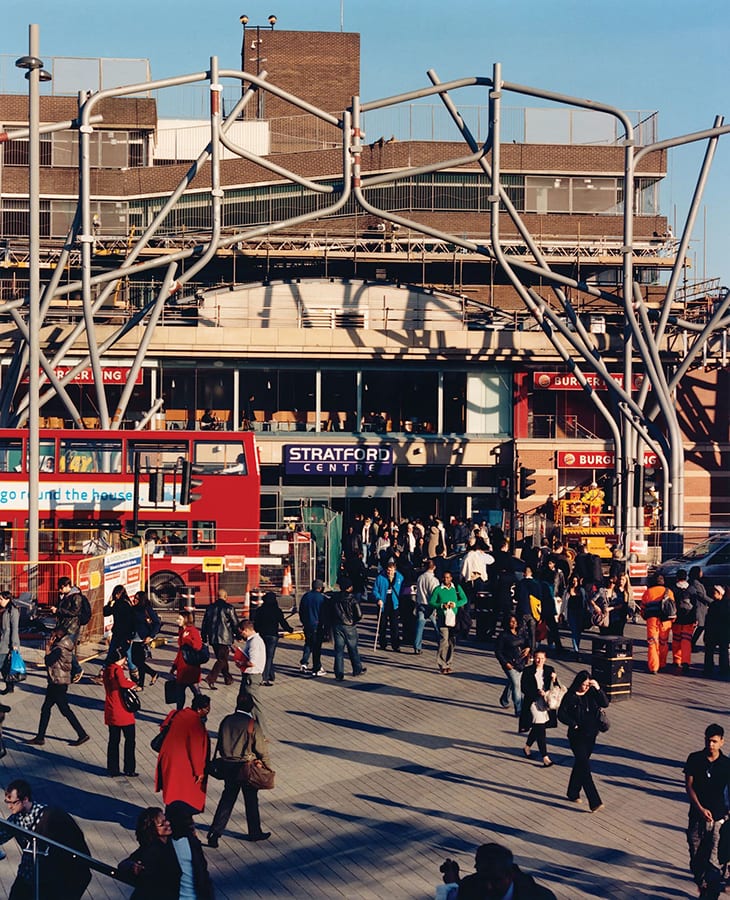 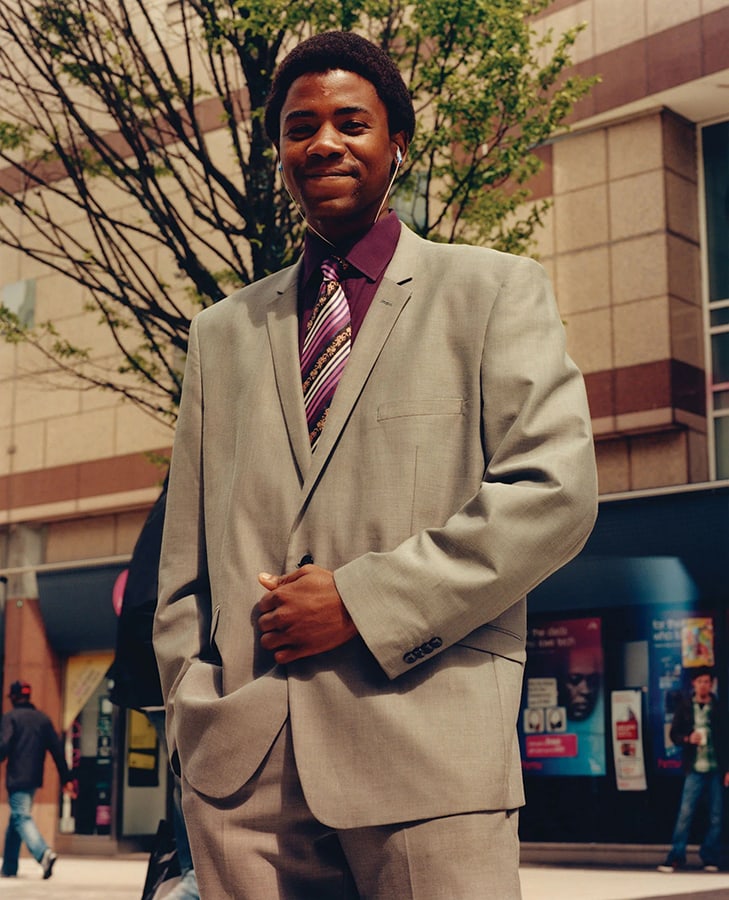 Between 2007 and 2020, Hawkesworth travelled across the nation by train, bus and ferry to places he’d never visited before, and set about capturing whatever caught his eye. The result is a stunning survey of people, landscapes and beautiful details that make up the fabric of the country. Written out, the subjects don’t seem particularly grand — a conductor making his way down a train carriage, school children picking up chips after classes are over, long grasses catching the sunset glow at the top of a seaside cliff. But Hawkesworth’s warm, intimate lens imbues the subjects with dignity, prompting the viewer to consider the expanse of their home country and the beauty in the everyday. 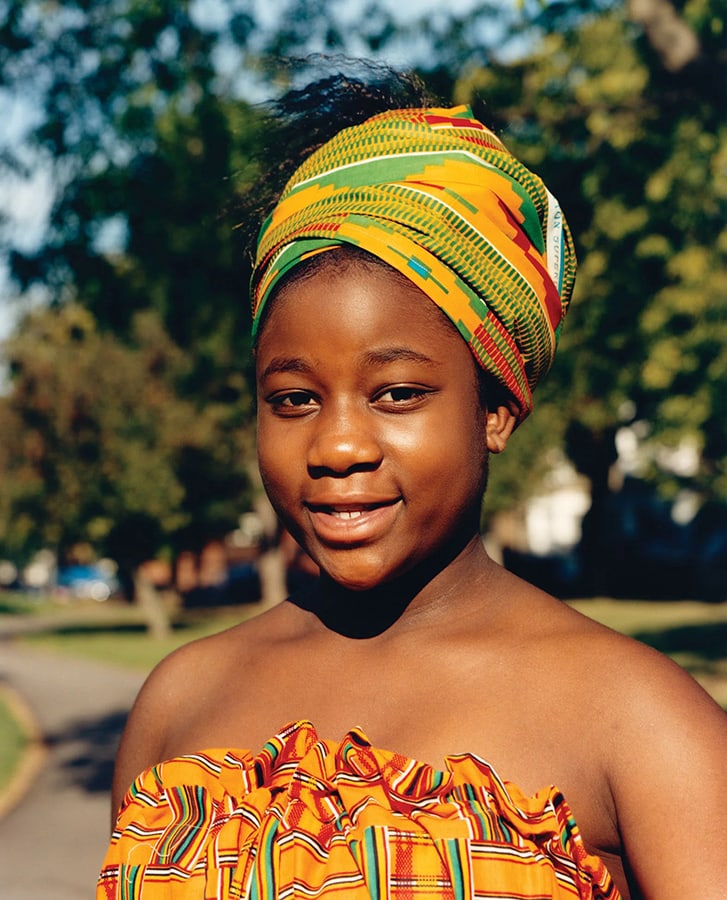 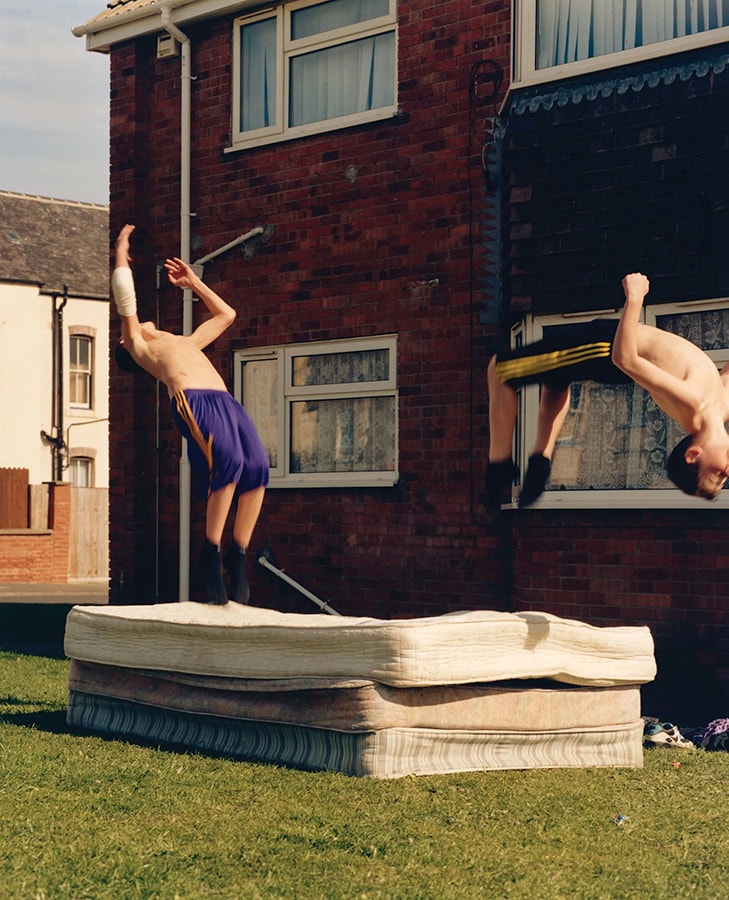 It’s a timely message after a year where most Brits were unable to leave the country and instead spent their post-lockdown holidays exploring new spots around the nation they call home. Hawkesworth’s The British Isles touches on this moment with a few photographs from the start of pandemic life, including some of the portraits he took of essential workers as part of a commission for British Vogue, which were used for the July 2020 cover. But it also subtly charts a longer, tumultuous period in British history, capturing the mood of a nation navigating years punctuated by austerity, Brexit, celebrations and plenty of political upheaval. But beyond being a historical record, The British Isles forms a body of work that acts as a democratising portrait of the United Kingdom, and digs into the question of who or what is worthy of being photographed. For Hawkesworth, his answer is everything from construction sites to beaches, priests to shopkeepers. 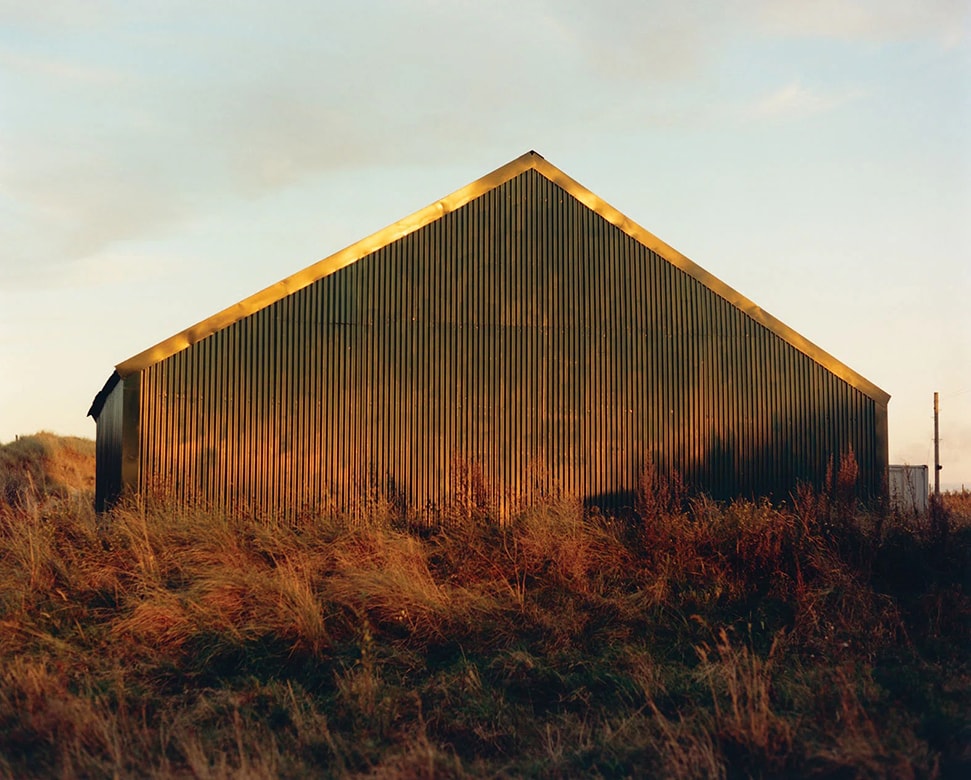 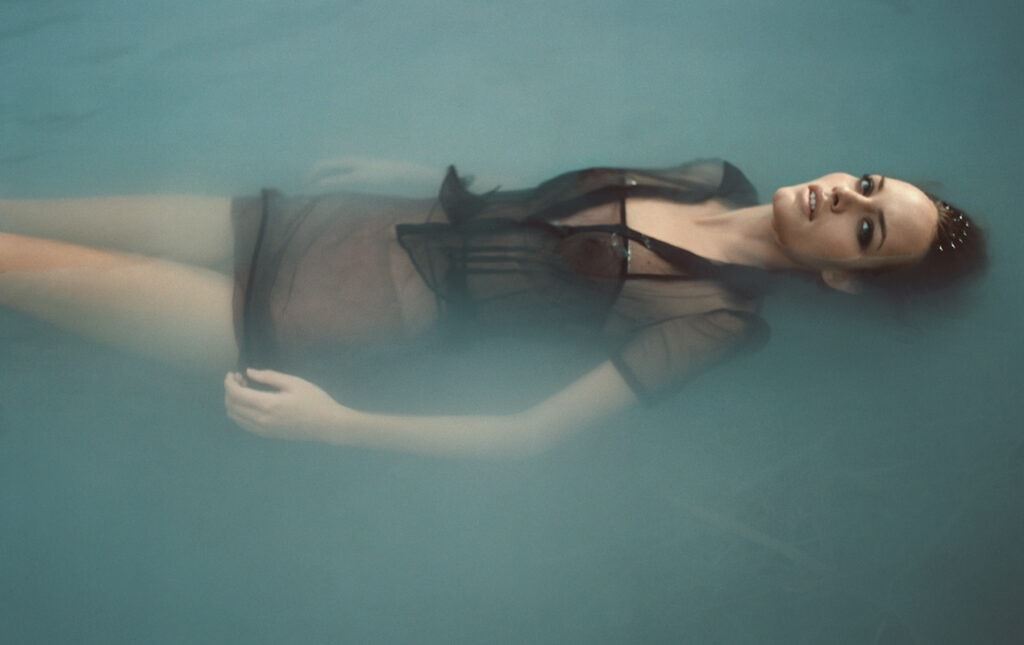 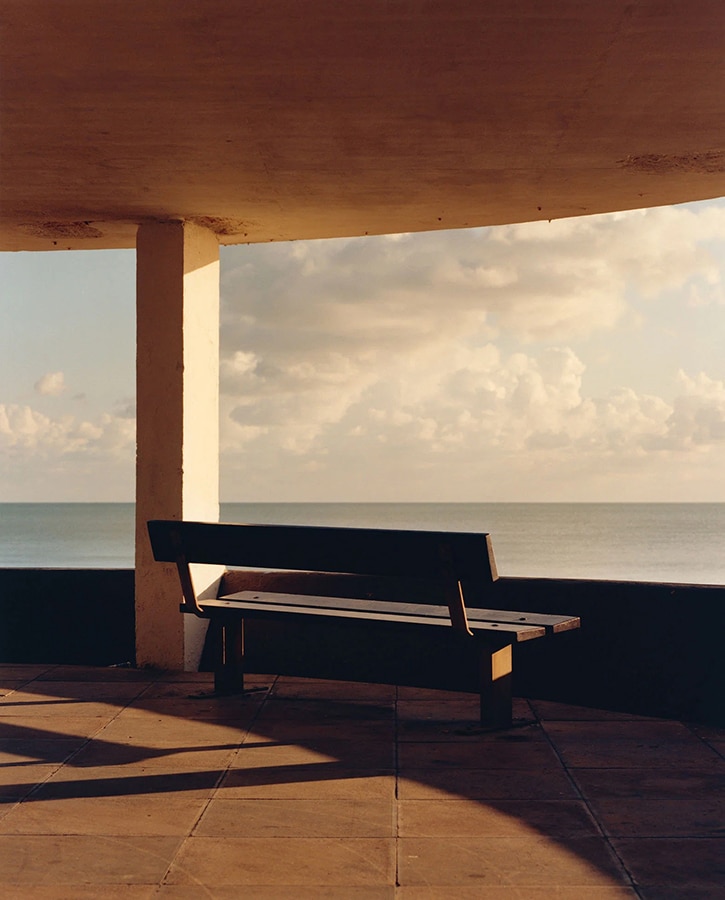 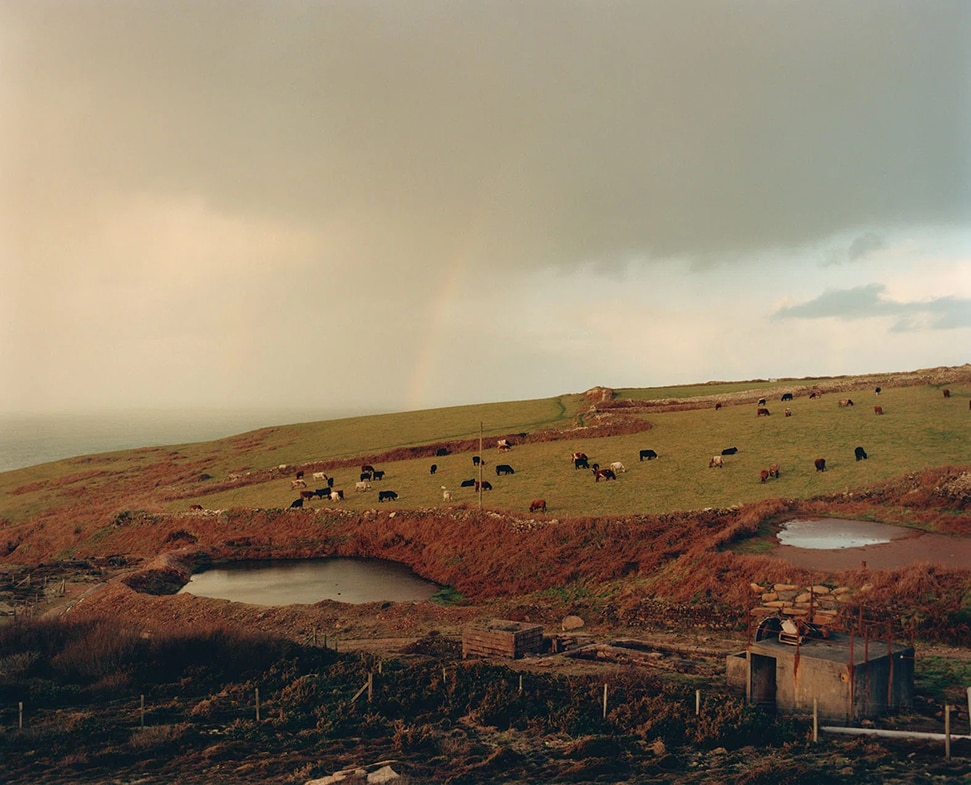 While he is best known today for his work in the luxury world of fashion, British Isles is actually a return to what first got him started as a photographer. After first picking up a camera in 2007 as part of his studies for a forensic science degree, Hawkesworth switched to a photography degree and went on to join the photography collective, Preston is My Paris Publishing. They published his first major project, Preston Bus Station, a series of street photography, portraits of people and a short film made over three years in the North West England bus station. The images included in British Isles start from those first days picking up a camera, and the warm, sympathetic nature with which all his subjects are captured easily conveys the authenticity of Hawkesworth’s curiosity. 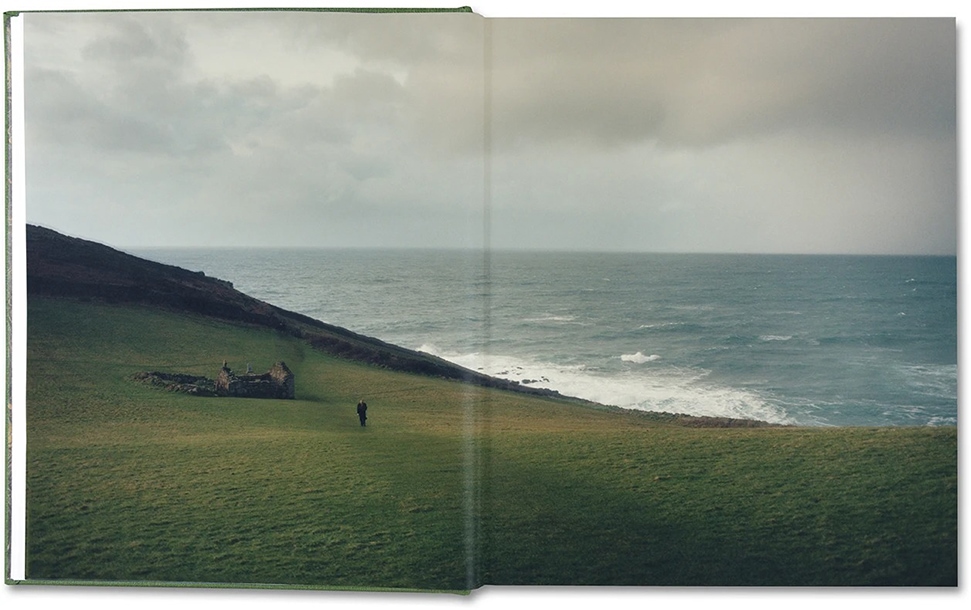 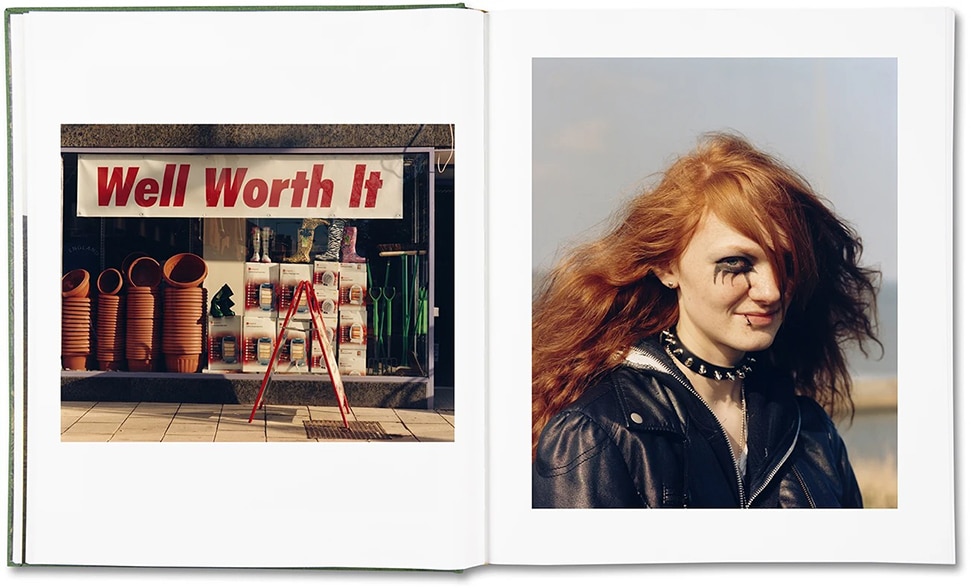 The British Isles by Jamie Hawkesworth is available now at mackbooks.co.uk

All images © Jamie Hawkesworth from The British Isles (MACK, 2021). Courtesy of the artist and MACK 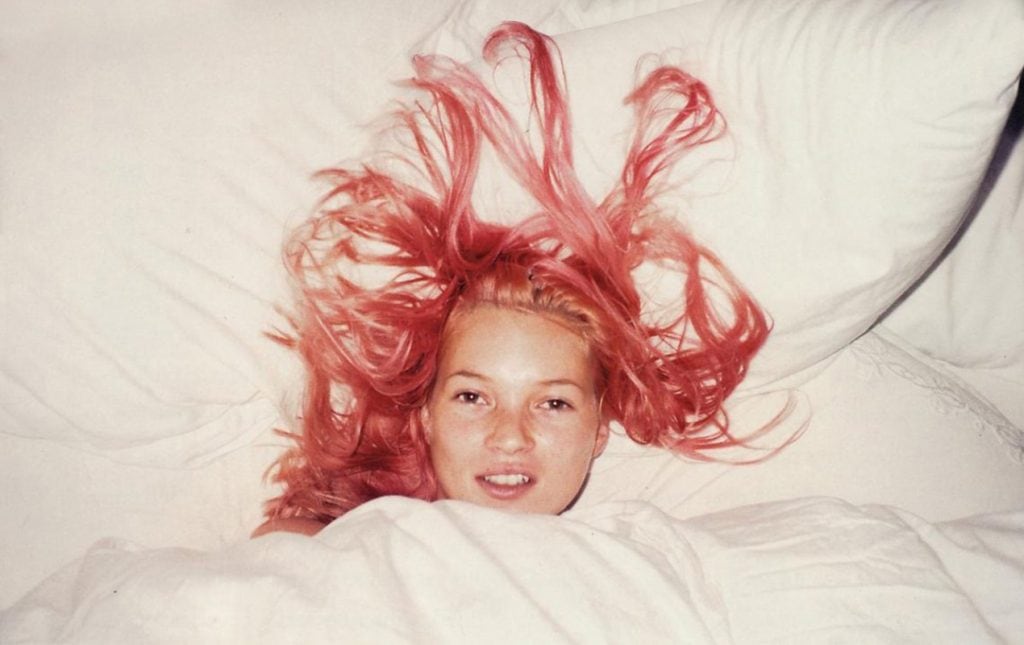