7 brilliant new podcasts to download and listen to right now

From intimate interviews to expert insights and erotica for your ears, these are the best podcasts to come out of the last few months 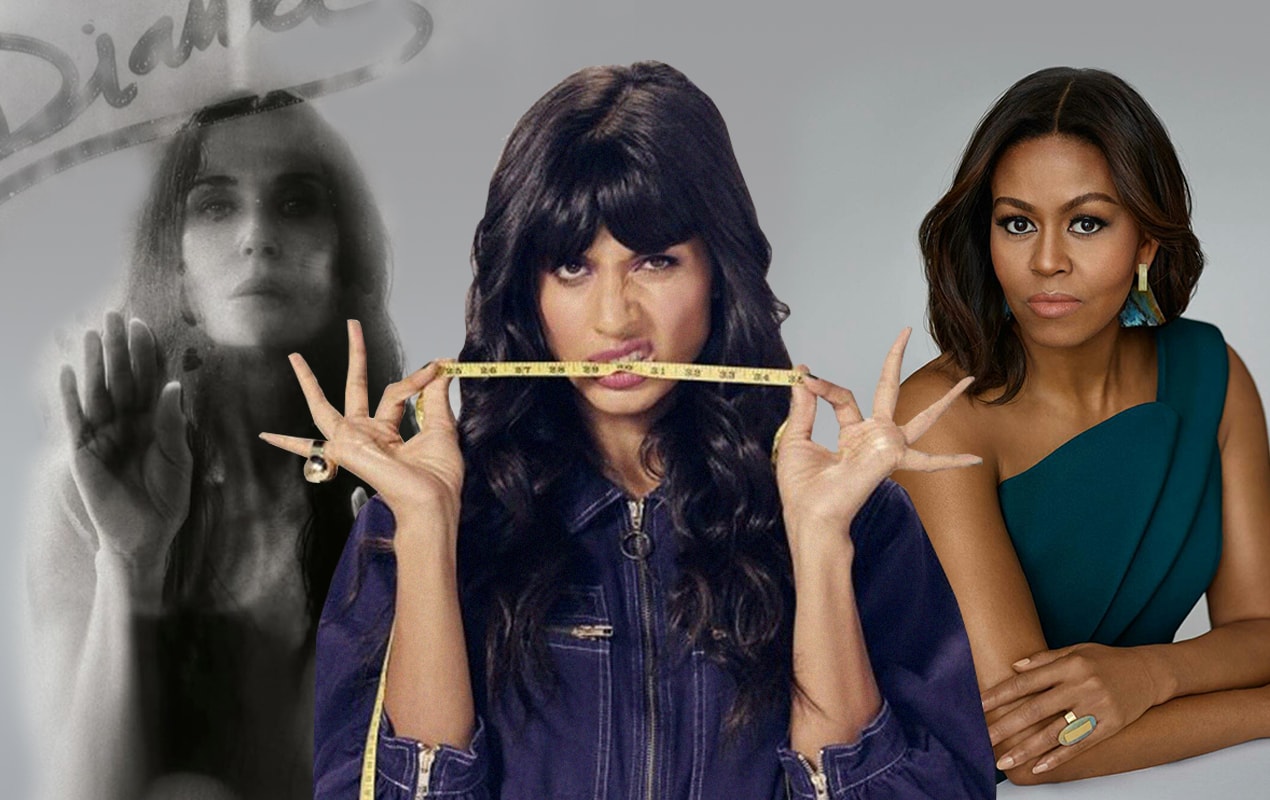 Thanks to lockdown, we’ve been consuming more media than ever before. But thankfully there are plenty of new podcasts that have been released to keep us both engaged and entertained. Whether that’s Demi Moore’s new scripted erotica Dirty Diana, Michelle Obama’s heartfelt series of interviews or Pandora Syke’s expert take on contemporary life, these are the best podcasts to be listening to right now. 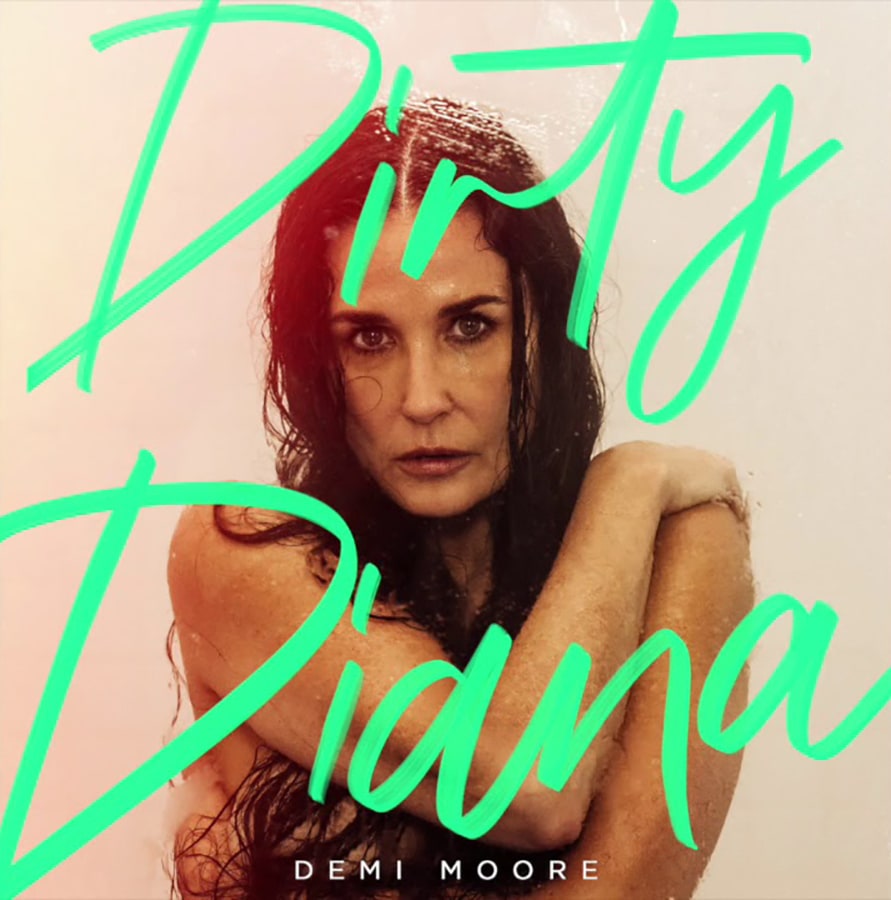 Promising to reset the sexual narrative from a female lens, Demi Moore’s new podcast Dirty Diana proves that intimacy doesn’t have to be seen to be enjoyed.

Created by screenwriter Shauna Feste, who used her own real-life marriage as inspiration, it tells the story of Diana, who is navigating her sexless relationship by secretly hosting a series of web interviews with real women describing their sexual fantasies.

As well as serving as executive producer, Demi Moore’s distinctive deep dulcet tones headline in this scripted podcast. But there’s plenty of other recognisable voices, with guest stars including Melanie Griffith, Gwendoline Christie and Lena Dunham. The aim? To encourage women to have healthy conversations around their sexuality – as well as providing some aural titillation.

Doing it Right with Pandora Sykes 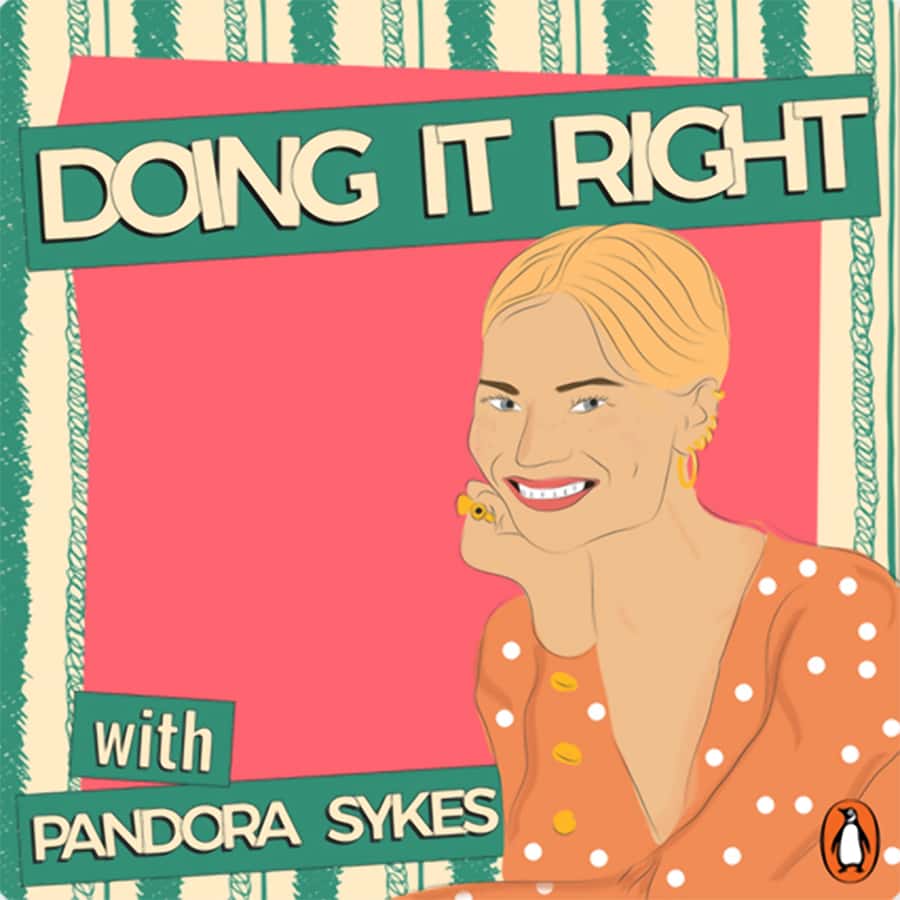 After the phenomenal success of The High Low – the podcast she co-presented with author and journalist Dolly Alderton – Pandora Sykes has now launched her own solo series, Doing It Right. Think of it as the audio answer to the problems posed her latest essay collection How Do We Know We’re Doing It Right, which also dropped in July.

Each week, Pandora interviews an expert in their field about their life and work, exploring how that relates to trials and tribulations of modern life. From philosopher Alain de Botton to educator and disability activist Sinead Burke and Vogue columnist Raven Smith, the broad spectrum of guests never fail to offer up some fascinating observations. 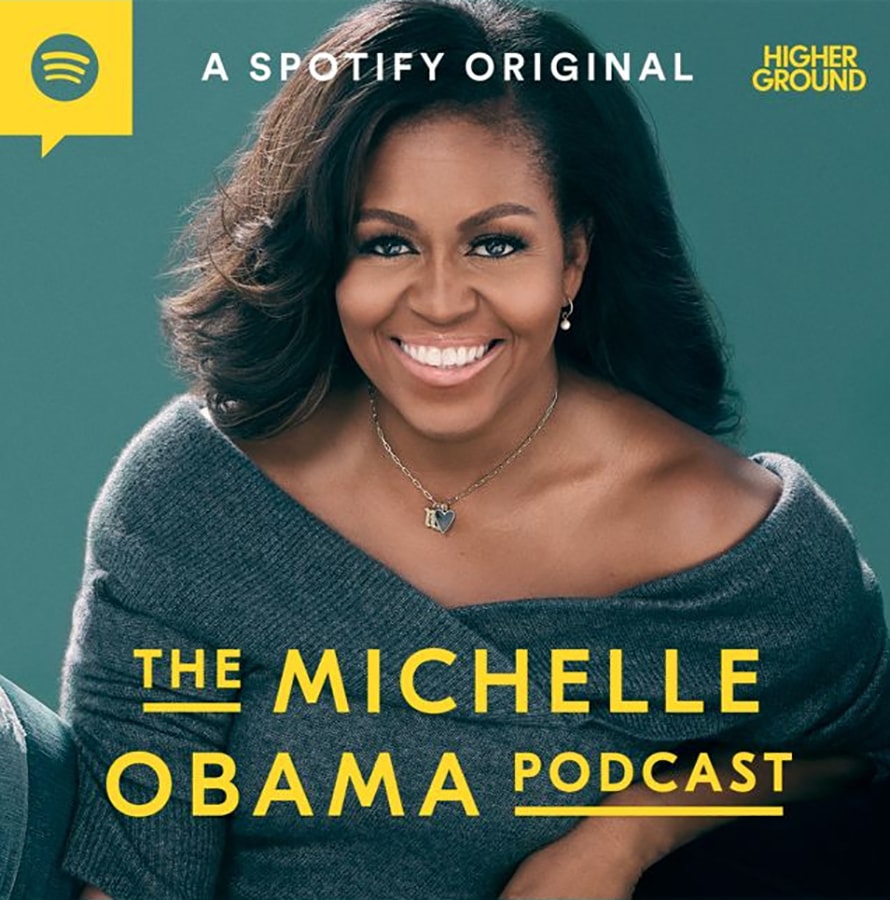 While former First Lady Michelle Obama is obviously a powerful voice to host any podcast, the fact that her first guest is her husband makes this series all the more compelling. The topic being discussed in this episode is community, yet it isn’t simply a reflection on the people and neighbourhoods that raised the Obamas – it’s also a sweet insight into their relationship.

The rest of the series sees her in conversation with loved ones, such as friends, family and former colleagues, discussing the formative relationships in our lives who make us into who we are. Thoughtful and optimistic, it’s an uplifting listen for anyone needing some a little positivity in a world filled with increasing challenges. 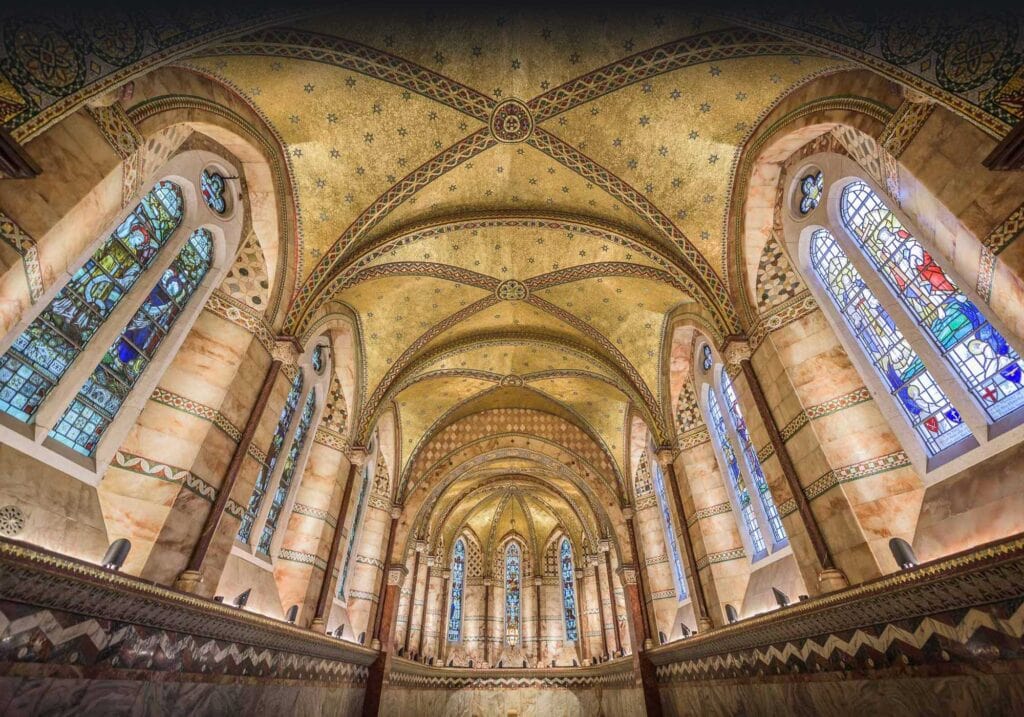 Open House London 2020: The 11 most spectacular spaces to explore this weekend 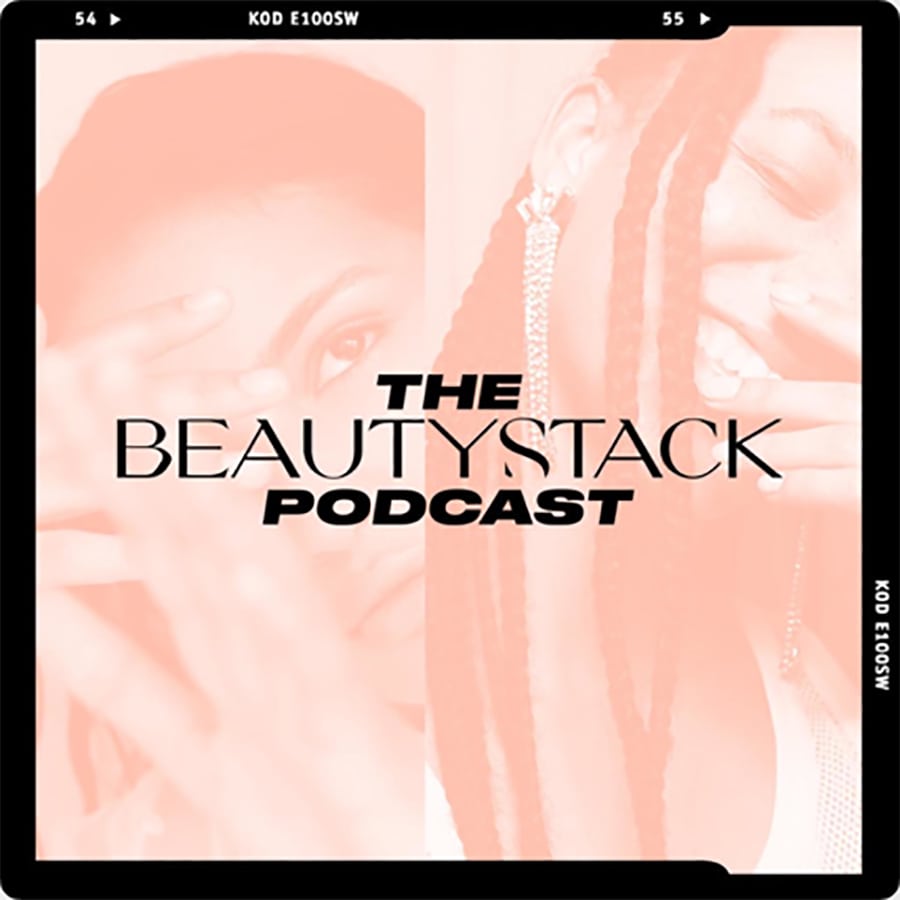 Hot off the heels of her #BringBeautyBack campaign to revive the industry after lockdown, Sharmadean Reid – the founder of disruptive beauty booking app Beautystack – has now created The Beautystack podcast. Launching with 11 episodes, the podcast is a deep dive into the role of navigating beauty identities, supposed beauty ideals and insider beauty treatments.

Guests include the likes of activist Scarlett Curtis, Women Who founder Otegha Uwagba and Peanut CEO Michelle Kennedy, each talking about the important role beauty has had in their lives, not only professionally but in terms of wider society. A fascinating insight into the beauty secrets of some of the most inspiring women.

I Weigh by Jameela Jamil 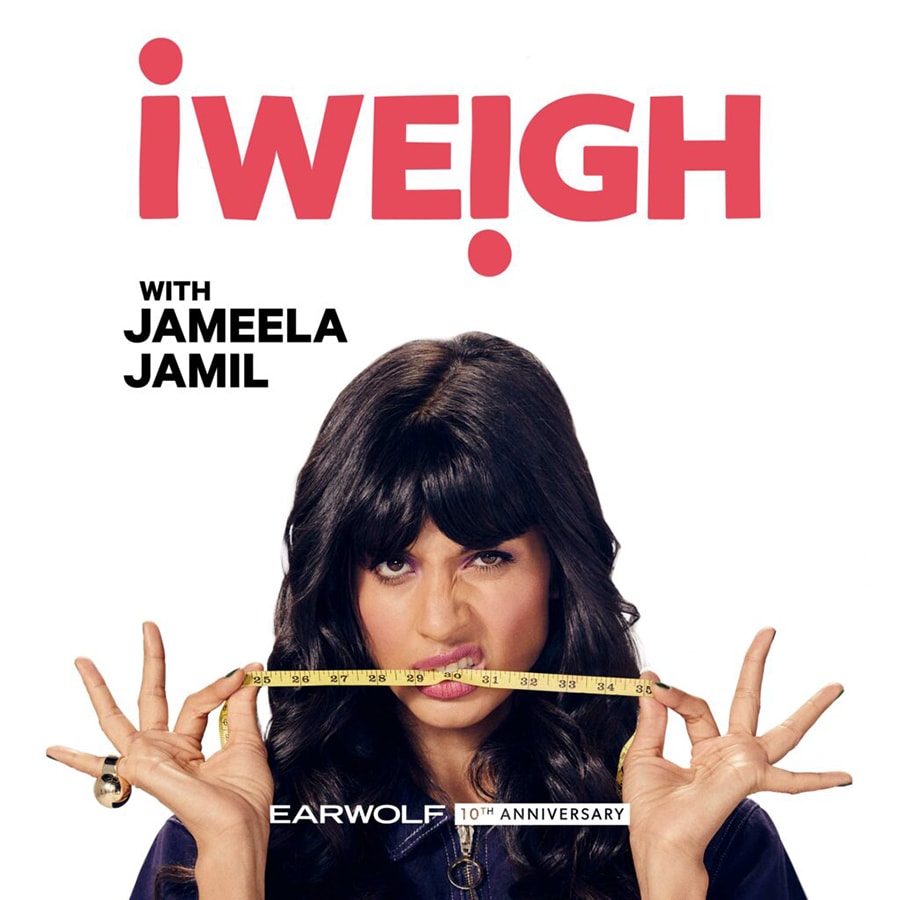 When Jameela Jamil first posted her ‘I Weigh’ manifesto detailing what she weighs in terms of personal value on Instagram, it didn’t take long to spark a movement. Now that movement has gone audio as Jamil launches the I Weigh podcast – a series of interviews designed to amplify and empower diverse voices which celebrate progress, not perfection.

Each episode features someone speaking openly and honestly about how they worked through past issues to discover where their true value lies. A great way to hear new voices, artists, activists and movements that we need to be listening to right now, from Munroe Bergdorf to Roxane Gay and Stephanie Yeboah.

Growing up with Gal-Dem 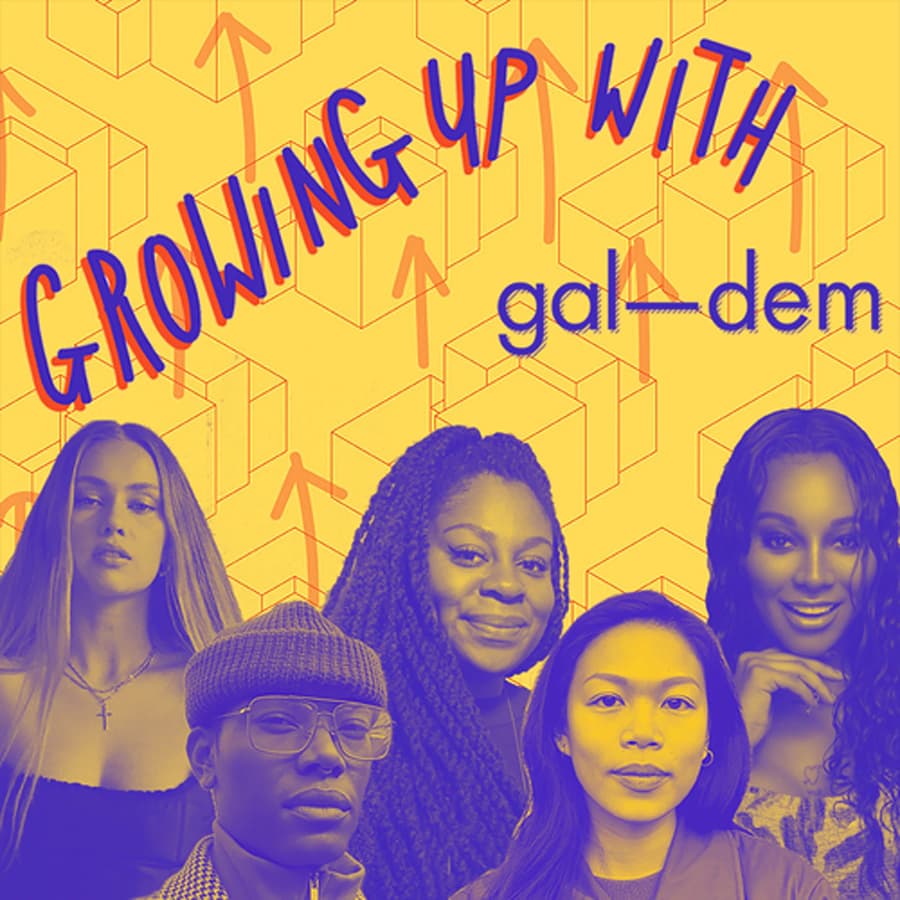 Inspired by its book I will not be erased: our stories about growing up as people of colour, Gal-Dem’s first ever podcast invites guests to respond to old diary entries, letters, or text messages from their younger selves. The idea? To cultivate important conversations about growing up in today’s society.

Hosted by Gal-Dem’s founder Liv Little and Head of Editorial Charlie Brinkhurst Cuff, the podcast has already gained multiple fans from season one. Now the duo are now hurtling through season two, which kicked off with Michaela Coel discussing her recent BBC show I May Destroy You and the limited roles for Black women on screen. 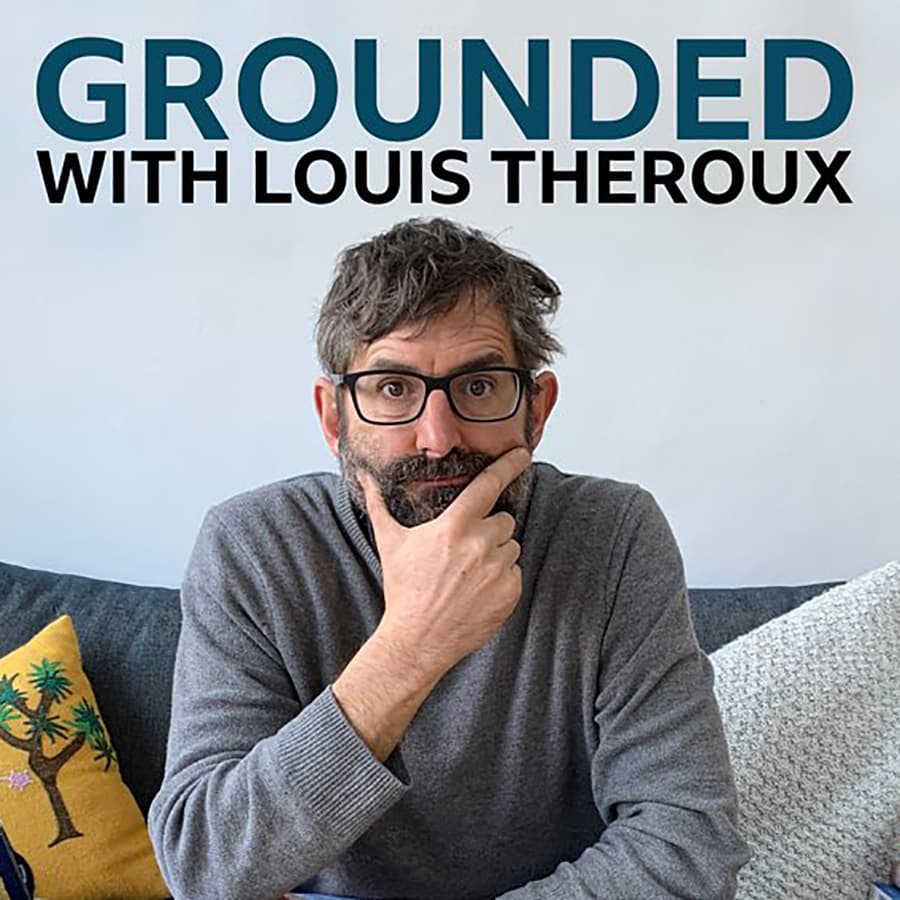 Ever the investigative journalist, Louis Theroux has been using his time during lockdown to track down all the people he has been longing to talk to. The result is this new BBC podcast, featuring well-known, high-profile names from both sides of the Atlantic, from Miriam Margolyes to Lenny Henry to Boy George.

Each in-depth conversation provides an excellent hour of story-telling as Theroux uncovers the little-known truths each celebrity holds, but his debut episode is a highlight. This features Theroux’s “professional doppelganger”, Jon Ronson, discussing his weird and wonderful career highlights set against the backdrop of his rivalry with his host. Brilliant listening.