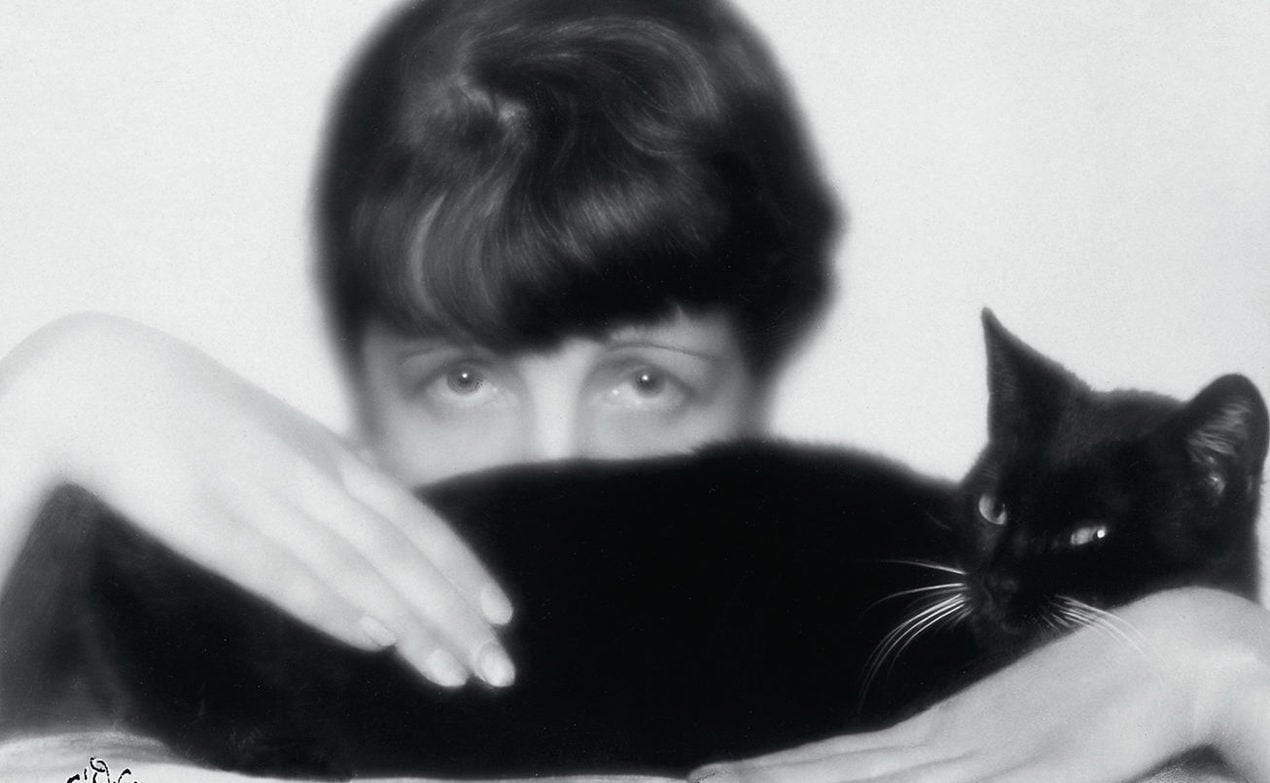 At a time when female artists were well and truly marginalised, Madame d’Ora became one of the most acclaimed fashion and society photographers of the 20th century, capturing everyone from Coco Chanel to Pablo Picasso. And yet, despite an illustrious 50-year career, which saw d’Ora produce over 200,000 images and defy every expectation of women of that era, it’s only now she is being given the attention she deserves.

Born Dora Kallmus (Madame d’Ora was her pseudonym) in 1881 to intellectual Jewish parents in Austria – her father was a successful Viennese lawyer – the young d’Ora was well-cultured and well-travelled. Indeed, it was on a trip to the Cote d’Azur, aged 23, that she bought her first camera, a Kodak box camera. She first turned her lens on friends and acquaintances, but word of d’Ora’s remarkable talent soon got out and she quickly found fame as a portrait photographer, capturing the haut monde of fin-de-siècle Vienna.

In 1907, she became the first woman in the city to open a photographic studio, Atelier d’Ora, where she welcomed a glittering array of sitters from the aristocratic Hapsburg family through to artists such as Gustav Klimt and Egon Schiele. Such success saw d’Ora receive a job offer from L’Officiel and, in 1925, she moved to Paris where she photographed each season’s collections from every design house for the French fashion bible. Commissions from other magazines, such as Vogue Paris and Harper’s Bazaar, also rolled in and, over her years in Paris, she shot the likes of Josephine Baker, Tamara de Lempicka, Jeanne Lanvin, Cristóbal Balenciaga and Chanel.

But storm clouds were gathering with the rumblings of fascism; D’Ora was a disenfranchised Jew and by the mid-1930s, work began to dry up. The Second World War was to change everything. Many of her beloved family and friends, including her sister, perished in concentration camps and, after the Nazi occupation of Paris, she gave up her acclaimed studio to go into hiding in the French countryside.

Though d’Ora survived the war, such personal upheaval was to have a huge bearing on her oeuvre. While she continued to work as a society photographer to make ends meet, her focus had shifted, and she began to capture the darker side of life.

In 1948 d’Ora accepted a commission from the UN to photograph displaced persons around European camps, before embarking on a project – aged 75 – to take shockingly raw images of the abattoirs around Paris. And yet, despite this change in path, her talent for portraiture remained; her last – and arguably amongst her most famous – portrait was of Pablo Picasso, taken in 1956. A motorbike accident three years later badly affected d’Ora’s memory and she died in 1963, aged 82, in Frohnleiten, Austria.

D’Ora’s achievements have finally been marked with a sweeping retrospective at the Neue Galerie in New York, which was due to run until 8th June. Though the coronavirus pandemic may have put paid to this, the accompanying catalogue Madame d’Ora charts her extraordinary life and career, which so beautifully documented both the glamour and the tragedy of the 20th century.

Not for nothing that artist Jean Cocteau once described d’Ora as “fanned by the wing of genius… [an] ageless woman, more lucid than any young man”.
Madame d’Ora is out now (£39.99, Prestel)