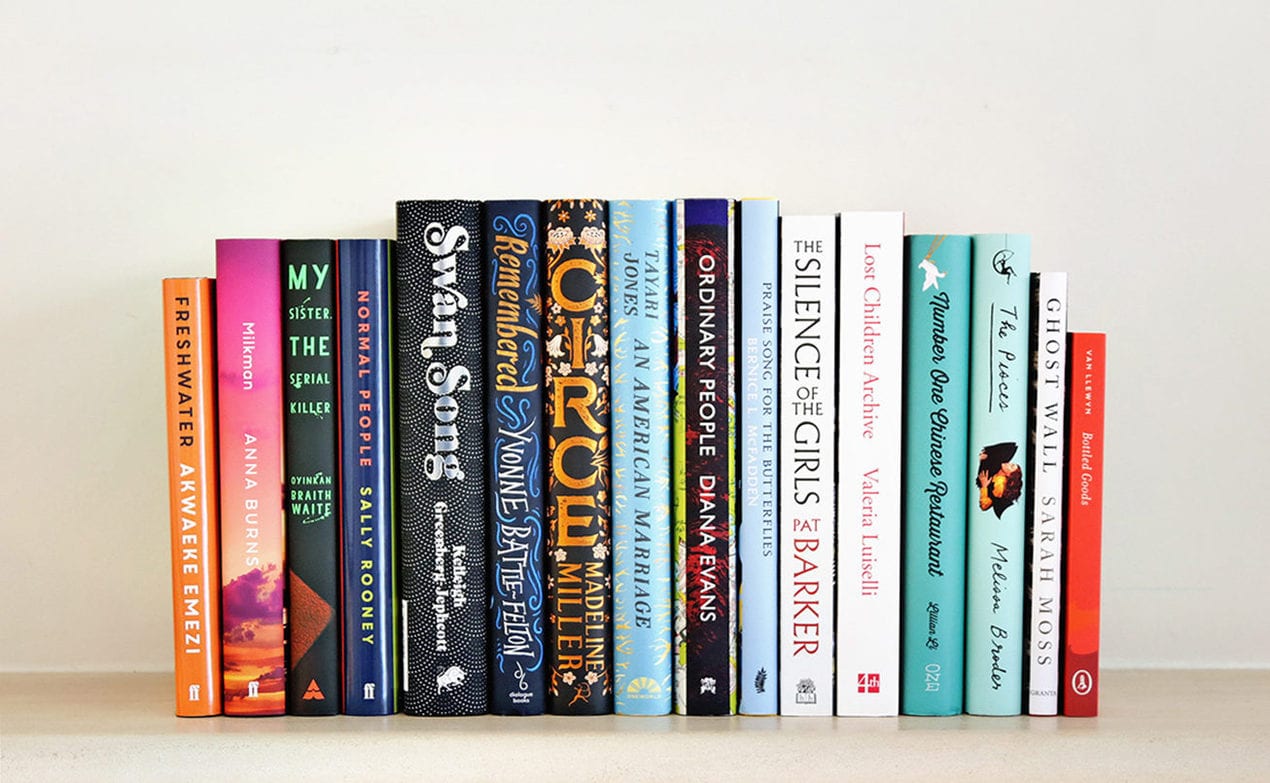 While there’s no doubt the current Coronavirus lockdown has provided plenty of extra time to work our way through our never-ending reading lists, the weeks of isolation have left us missing the more social side that book loving can bring, such as trading well-thumbed novels with friends or sharing our favourite reads over regular catch-ups. Now the Women’s Prize for Fiction is seeking to address that by launching a new digital book club to celebrate its 25th year.

The online book club will connect readers around the UK by encouraging them to read all past 24 winners of the prize, which features titles by authors including Ali Smith, Chimamanda Ngozi Adichie and Zadie Smith, or pick three titles out of the winners that follow a similar theme, and share what they are reading on social media using the hashtag #ReadingWomen.

“#ReadingWomen aims to unite the experiences and opinions of readers across the country during lockdown and beyond through a digital book club, which calls for people to read the incredibly varied 24 past winning novels of the Women’s Prize for Fiction,” the prize said in a statement. “Readers can also choose to focus on three previous winning books, centred around a specific theme such as ‘Love’, ‘Nationhood’ and ‘Identity’.”

To kick off the online book club, the prize have organised a special giveaway over social media, asking followers to nominate one ‘hero’ who they believe is in need of some book therapy during the current crisis. To enter, readers must like that week’s post and leave a comment below including the name of their nominee to be in with a chance of winning a set of three of the previous prize winners.

All of the #ReadingWomen content will be stored on the Women’s Prize for Fiction website, including new reading guides for each of the 24 novels, extracts from the books, author interviews and audio interviews with previous judges. It will also host the prize’s podcast, where high profile guests are interviewed about their reading habits.

“The aim of the Women’s Prize was to celebrate the classics of tomorrow, today,” said novelist and playwright Kate Mosse, the prize’s founder and director, in a statement. “Our #ReadingWomen initiative is a wonderful way both to celebrate the winners of the past and to bring novels of excellence, originality, accessibility and brilliance to a new generation of passionate readers.”

Main image: The Women’s Prize for Fiction Longlist 2019, which was won by An American Marriage by Tayari Jones (2019). Photography by Sam Holden Agency.